How local theatre troupes are coping 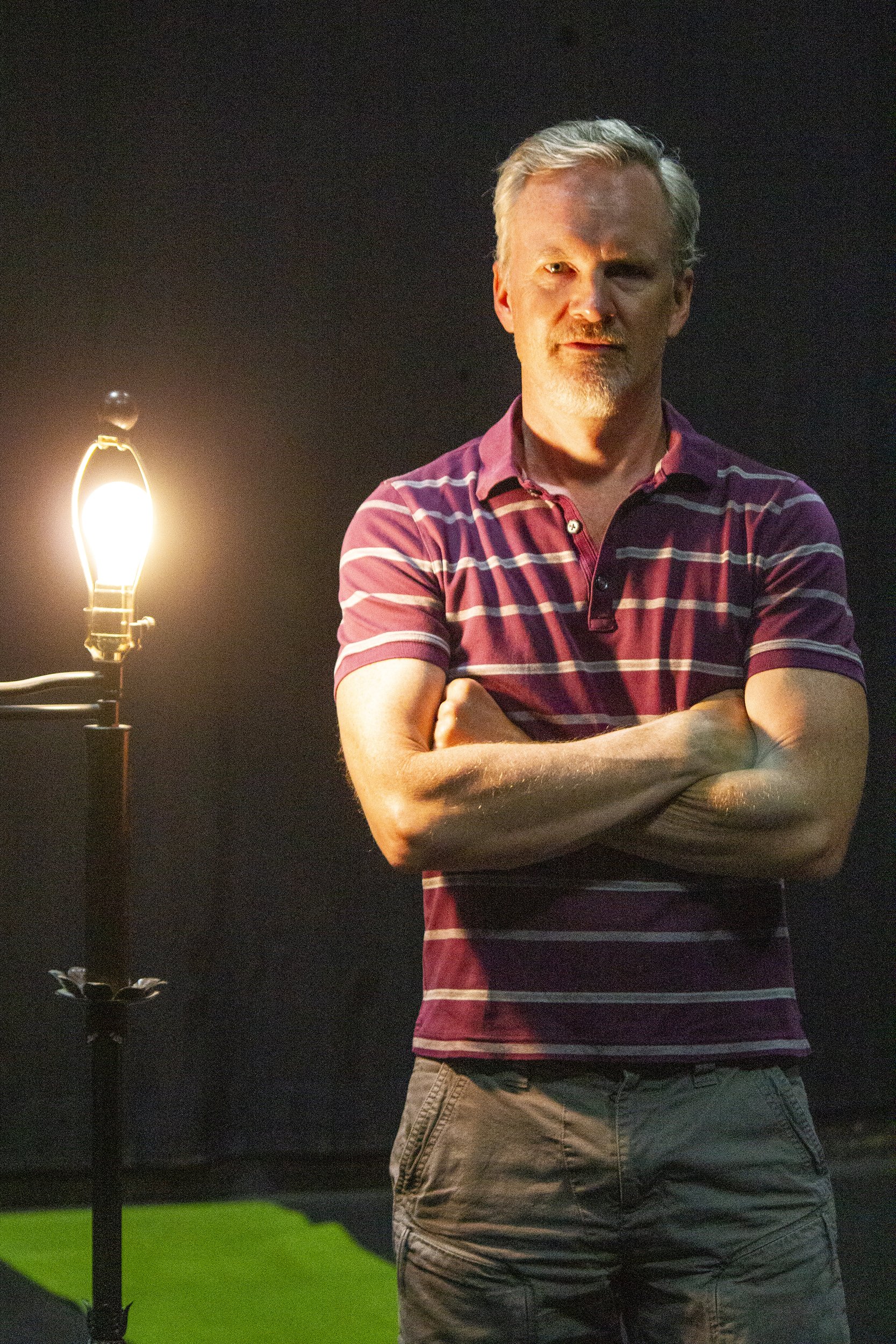 A striking side of theatre is its history; or rather its omnipresence throughout human existence — at least what’s recorded of it. In and of itself, a theatre’s cannon can be a colorful tool to learn about  history, as its purpose over time has served to emulate the human condition. It has survived disease and bloodshed before and experts generally agree it is sure to persist as long as there are cognitive and emotional beings living on earth.

Being as it may, it is inevitable during this time that all theatres will suffer and many will drop the curtain for good. Locally theatres are enduring struggle but remain hopeful that they too will get to the other side of this and perhaps perform pieces in the future that will reflect this important period in history.

Whether the actors take their places for the top of the show in their living rooms or on stage, the show will go on. Yes, it’s possible, for the first show at least, that the actors will perform virtually from home.

STC is planning to open with a production of “Kaleidoscope” by Ray Bradbury in October. Because each of the characters in this piece are floating separately through space it’s feasible for the actors to use a makeshift set piece from home as a personal space-pod.

As the season progresses and the state of the virus permits, STC is looking at works that would involve person to person interactions. “We’ve been working on putting together pieces that have a small cast, that can be staged with physical distancing in mind and don’t have huge technical requirements so we don’t have to have a crew of ten people working in close proximity,” says Moore.

He also explains how attaining the rights to do a performance in front of a live audience is very different from getting the rights to stream or record a production. “We’re working with the license holders to secure the rights in such a way that we can be flexible in how we present it,” Moore states.

Moore is preparing to take cautionary measures come rehearsal  time — including having actors wear face shields while gauging “distanced staging.” Moore also feels strongly that the audience must feel safe to have a successful show. “We don’t want to try and do anything where we’re going to invite somebody in here and they don’t feel comfortable,” he says, “so we have to have our plan very set.”

TRTC served as a beacon of hope for the community amid the dark confusion initially brought on by COVID-19. When Carbondalians figured First Fridays were a bust, TRTC rose to the occasion providing their own live stream platform as the means of gathering the community virtually.

Furthermore, TRTC mounted a production of “The Pink Unicorn” by Elise Forier Edie which had several showings in June — all online.

TRTC’s Artistic Director Corey Simpson wants the community to know that TRTC is here for them as they have been there for TRTC. “We have a mission that we believe in for the community and that does not stop because of covid,” he states, “which is part of why we went online for some of our programming.”

“As time goes on it’s just a big question mark,” Simpson states, “so for the first time since I started here we’re not announcing the full season ahead of time.

“It’s a nerve racking time for all theatres,” he says, “and fortunately while we’re going to take a significant hit to our reserves I hope we will be able to make it through the next year okay.”

Like STC, whose space is provided by the college, TRTC does not have to worry about paying rent or mortgage payments because the building is owned outright. However, TRTC was forced to cut its budget by a third, “almost immediately,” states Simpson, “we did have to lay off one of our four employees which was really sad and difficult for us.”

“Long term if we keep having trouble with covid who knows what happens to us on the staff but Thunder River is here to stay which is great,” Simpson modestly states.

Chip Wells with DCP, based out of Glenwood Springs, says the acting troupe decided to halt operations for the time being and wait out the storm. While they tossed around ideas such as showing recordings of past performances, they were worried about acquiring the licensing to do so legitimately.

“Everyone is part of Defiance because it is their passion; it’s not their job — nobody gets paid — it serves their passion,” she proudly says. According to Wells this is why they will rise again when the time is right.

Wells has a background in theatre education and she and the rest of the board consider a pillar of their program. Fortunately, DCP was able to disperse its 2020 annual scholarship to three high school seniors from the Roaring Fork School District. Each recipient received $1000 to further their creative asspirations.

Wells consoles thespians saying, “We will be back, because the ghost light is burning; we will be back when it is safe to be back.”

HRE, based out of Basalt, was set to perform their annual “Shakespeare in the Park” event in June but decided on canceling the live performance, which, this year, was to be Shakespeare’s “Macbeth.”

Kent Reed, founder and artistic director, was not ready to give up on the endeavor altogether; so he turned to the magic of film as an outlet.

“Because the live assemblage of audiences is risky business these days, we began thinking a film production of ‘Macbeth’ might be the way to go,” says Reed. Because Shakespeare’s works are public domain, licensing rights are not at issue.

Reed is directing the piece and the cast and crew have been shooting scenes when they can. Visit hudsonreedensemble.org for a preview of the film.

Reed expects that the film may bring in even more viewers than a live production would. The film is set to be released in late October.

Each of these theatres shares a tenacity to think ahead and yet be flexible for what parameters the future may entail. “We will be back,” says Moore, “theatre has persisted for thousands of years and it will be back.”.