Laying a foundation for preservation at the Crystal Mill 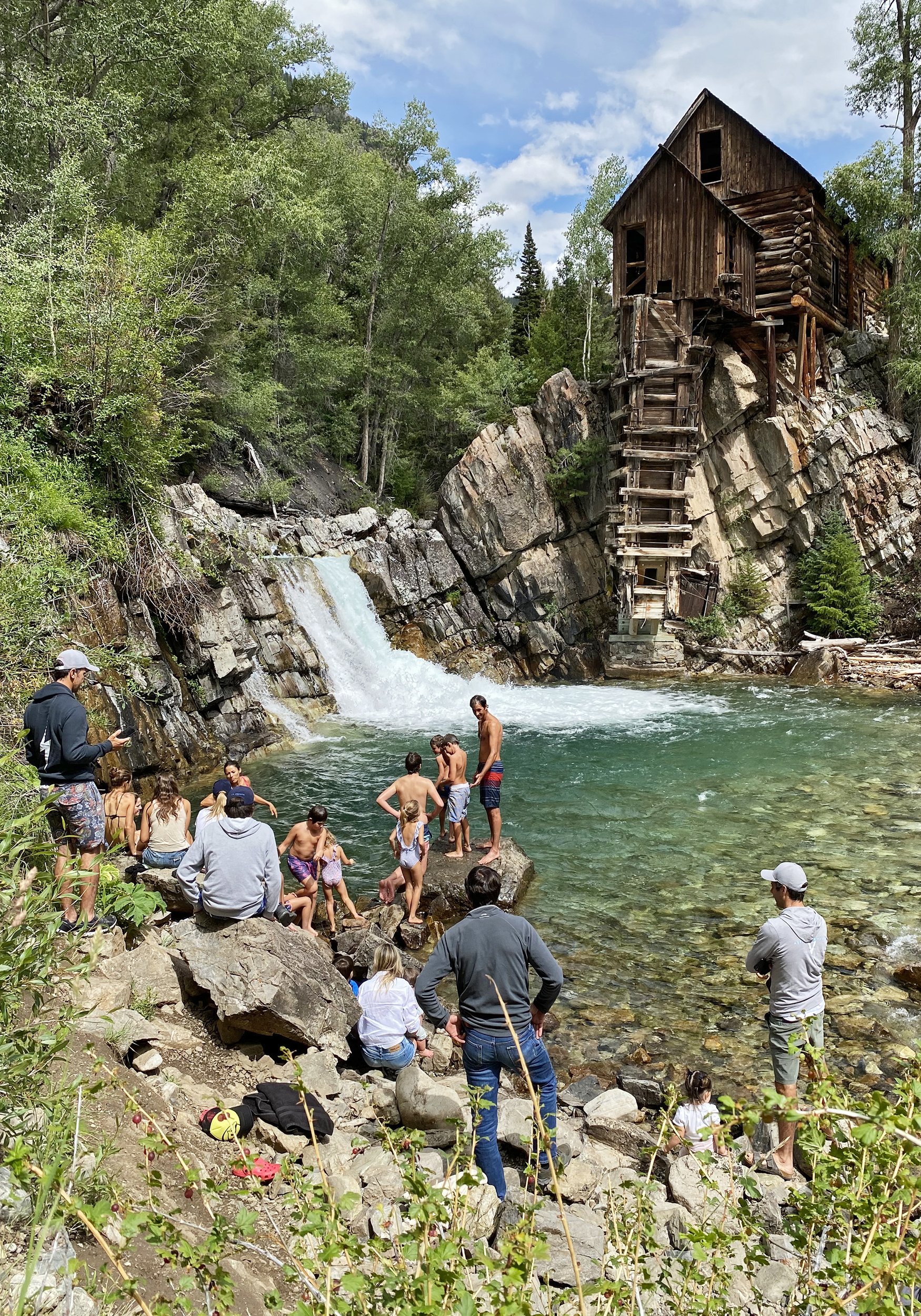 The Crystal Mill has a shot at permanent protection, provided a new nonprofit can raise the money to buy the property before it’s sold to the highest bidder.

“It’s about preserving something magical,” explained Crystal Mill Foundation President Heather Leigh. “Who doesn’t want to be part of saving the most iconic structure in the state?”

In fact, in her experience, most of the Mill’s many visitors think it’s already protected in some way. But while it is on the National Register of Historic Places, the fact that it’s on private property means that a new owner could easily opt to raze the structure to spare themselves the trouble of managing such a major tourist destination.

And management is certainly the concern. According to Leigh, an array of organizations and agencies passed up on the project because it was out of their scope or reach. She did have their support in the nearly year-long process of forming a 501c3, however.

White River National Forest Supervisor Scott Fitzwilliams was among those to submit letters, noting that since “I am not sure the Forest Service has the resources to properly protect and maintain this iconic structure, a non-profit foundation would be the perfect avenue to insure this site is properly cared for.”

In addition to the cost of purchasing the property, the foundation’s $10 million fundraising goal is aimed at structural improvements and other infrastructure, such as restrooms, public drinking water and improved access. There are also plans to hire professional staff that can act as historic educators and guides to explain the Mill and the area to visitors while also acting as safety managers for the high traffic volume.

“The nonprofit has pledged to preserve and protect the mill into the next century,” Leigh noted. “We want the young and the old to be able to enjoy it together.”

Nonprofit status will also set the building up for potential future funding from grants and other public projects. But in the race to buy the property before someone else has a chance, the nonprofit will have to rely on broad community support or a few benefactors with deep pockets.

“If anyone wants to put up the whole $10 million, we’ll name the mill after them,” Leigh noted.

The current name is hardly canonical, as the building was actually a powerhouse for an air compressor used for mining, rather than a mill in the traditional sense. It has been closed since 1917, but has steadily attracted visitors since then, to the increasing concern of its longtime owners.

“It’s just become a wild west thing,” Leigh said of the crowds that descend on the property every summer. She can understand the appeal, though.

“Colorado’s mining history is fading,” she said. “This is something that is pretty much untouched, and for it to still be standing gives people inspiration and shows them what is possible with determination.”

Help save the Crystal Mill

Folks can make donations of any size via Paypal at crystalmillfoundation.org or mail a check to P.O. Box 27434, Lakewood CO, 80227.