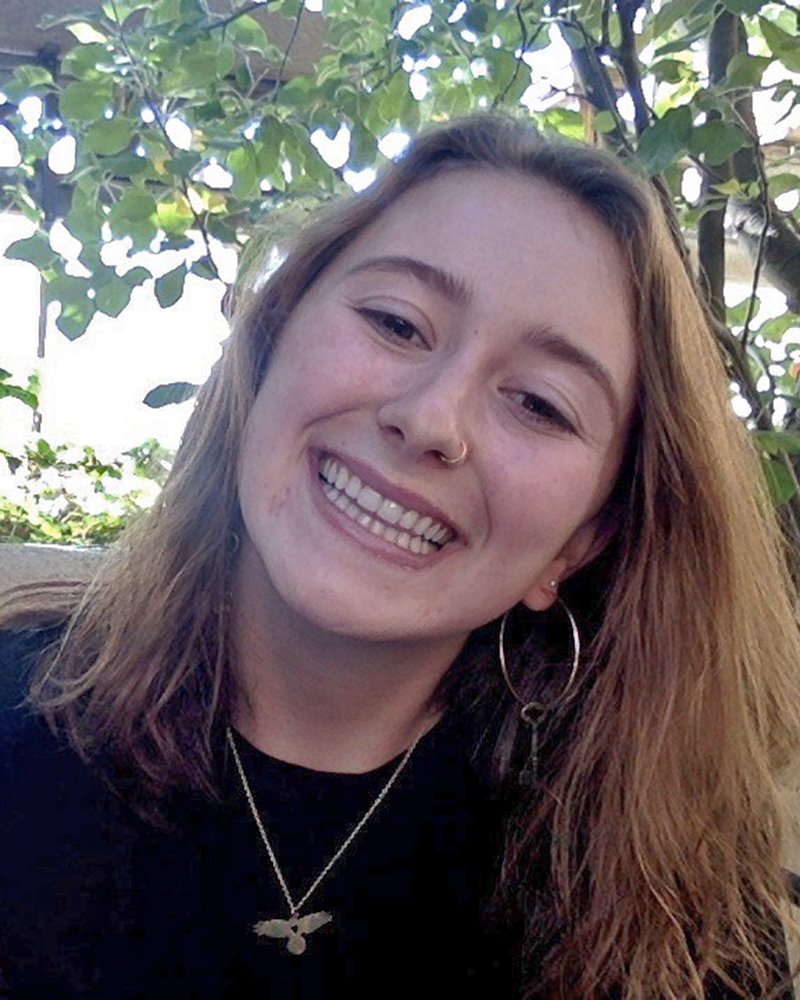 When Jerome Osentowski declared he would build a tropical greenhouse oasis on the rocky slopes of Basalt at 7,200 feet above sea level, people thought he was crazy.

Fast forward to 2020, and Osentowski makes fresh pineapple-papaya smoothies throughout the winter and grosses around $60,000 in tuition fees from the well-attended permaculture courses he teaches every year.

Osentowski’s land is known as the Central Rocky Mountain Permaculture Institute, or CRMPI. When he bought the property in the ‘70s, there was nothing on it. “It was just a ridge, pinyon and juniper and some scrub oak,” he said. “This whole house was built from the dump.”

Osentowski expanded CRMPI with plenty of volunteer help and scavenging for discarded building materials. The tin that serves as a wall in one of the greenhouses is from the old Carbondale Fire House.

Osentowski invited me to tour his property so I could write an article about permaculture for pandemics. I was immediately interested, having worked on a farm myself this summer and experienced both the difficulty and importance of practicing agriculture during COVID-19.

I can reference the motif of empty supermarket shelves across the country and the panic that quickly ensued. I can conjure up the uneasiness people felt after realizing how dependent we are on the supermarket and, in essence, the continued success of unsustainable systems.

Often industry will take something that has good intentions and tweak it enough so its original intention becomes unrecognizable.

The organic movement in the United States began alongside the start of counterculture in the ‘60s. Organic agriculture rejected the idea of mass industrialized monoculture and its method of distribution—specifically the supermarket, an antithesis of nature and keystone of capitalism. The movement said organic agriculture was local in ideology; crops were to be grown in a community garden and distributed locally to sustain the community who stewarded the land.

Today we have industrial organic. Produce is grown with more environmentally friendly methods, but at the end of the day, the few suppliers large enough to provide for businesses like Whole Foods load their crates onto gas-guzzling trucks and planes that distribute food hundreds of miles away from where it was grown.

Moreover, conventional agriculture methods pump animals with antibiotics as a safeguard against their inhumane living conditions, all the while creating the next antibiotic-resistant superbug that will undoubtedly wreck havoc on society in the same ways COVID-19 has done.

So there is little doubt why Osentowski says these systems must change, and that we need to think creatively about our plans for the future.

His farm is powered by the basics: solar energy and gravity. “I just put in an irrigation system that doesn’t have any power,” Osentowski said. “Water runs downhill… I’ve got free energy. I don’t have to do anything.”

His new irrigation system is grounded in permaculture ideology, an agricultural method that strives to work with the Earth’s natural systems rather than against them.

Osentowski also experiments with hugelkultur, a technique that builds raised beds with sticks, branches, grass clippings, leaves, manure — anything you would put in a compost heap — and plants directly into them. The addition of organic matter into the bed helps the mixture decay into healthy soil, a valuable resource to farmers that is more scarce than ever.

In touring many farms in the valley this summer, I’ve been fascinated with all the people I’ve met and their various pathways to a shared goal of agricultural sustainability.

At Sustainable Settings, I learned about biodynamics, the idea that the lunar calendar influences the days you want to harvest certain crops. At Rock Bottom Ranch, I saw how chicken tractors followed pasture previously grazed by cattle and sheep in a symbiotic pattern of rotational grazing. And at the Colorado Rocky Mountain School farm where I work, I learned about cover cropping and silage tarps and interplanting and all the small and exciting ways organic agriculture is working to strengthen environmental resiliency.

It would be naive of me to say that our industrial agriculture system can meaningfully change overnight with a few simple shifts. What I do believe, however, is that talking about the change you want to see in the world is a good first step.

“Nature has it figured out,” Osentowski said as he handed me one of his mountain-grown papayas to take home. “Instead of destroying it, let it happen on its own.”