Leaving a legacy of love and laughter 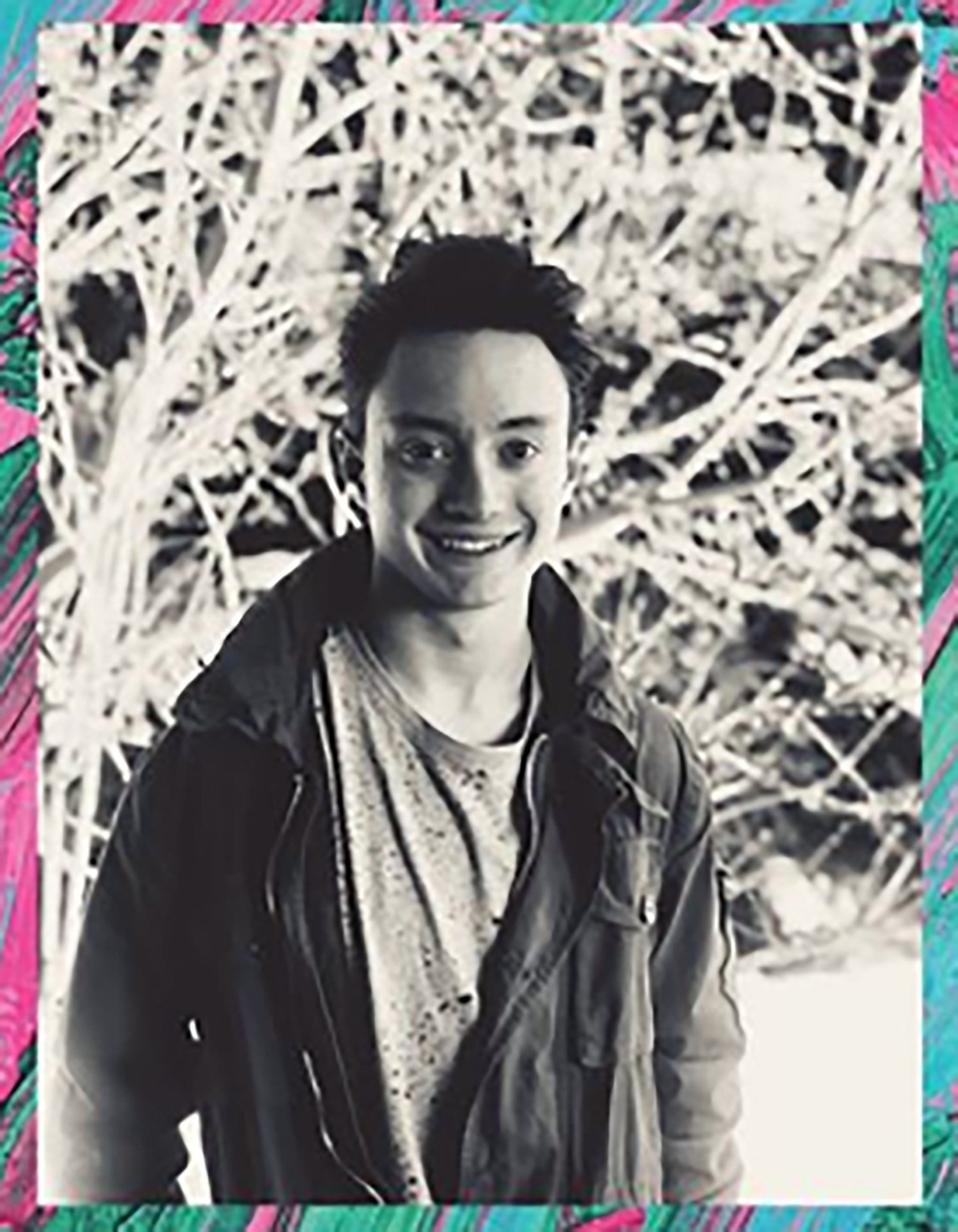 “He was the funniest person I’ve ever met,” said a longtime friend of Tyler Ribich.

But Tyler is gone. He was tragically killed May 2019  in a horrific automobile accident on a winding country road on Missouri Heights. He was 16 and a junior at Basalt High School (BHS) and would have been part of the 2020 graduating class

He left behind many now saddened friends, but they all said he had made a magical and permanent mark on their lives.

Tyler’s remarkable life is now depicted in the documentary “Livin’ like Ribich,” recently produced by his older sister Rebecca and her husband Michael Trehy. It was shown at Buttermilk Aug. 11 and plans are in the works for an additional screening mid valley.

Tyler’s brother-in-law Trehy explained at the beginning of the film, “It’s about sharing joy — the value of living is to bring a little joy to people” and is “a way for us to keep Tyler’s light shining.”

Also, Rebecca introduced the documentary by saying, “Tyler always liked to make videos. He wanted to be an actor and rapper.”

Tyler had selected making a film for his capstone project which is required to graduate.

“In the spirit of him wanting to make that film, we decided to make the film about Tyler. The film that he couldn’t make, that he wanted to make.”

The film concluded with his friends dancing to Tyler’s last rap song in celebration of his life. The movie can be seen on YouTube.com courtesy of Grassroots TV.

Support for the film and its first screening came from the Aspen Community Foundation’s Basalt Area Gives Fund, Aspen Skiing Company and people around the country. So far, Rebecca reported, the fund has raised approximately $5000.

In addition to the film, his family founded “The Tyler Ribich Ray of Life Fund.” – Ray was Tyler’s middle name. The fund was created, according to its Facebook page, “in honor of Tyler Ray Ribich. We seek to honor Tyler by offering and supporting artistic opportunities for young people.”

It is geared  “to support arts education and youth outreach in the Valley and beyond.”
Donations can be made at any Wells Fargo bank.

Basalt High School Principal Peter Mueller shared the sad news about Tyler in an email the day after he passed and wrote:

“Junior Tyler Ribich was a beloved member of the Basalt High School community. He was just elected to serve as one of two head students in his senior year, having given an election speech to the entire student body last week.

He brought down the house as Jack Scott in the school’s production of High School Musical this winter. He sang in Men’s Chorus and rapped in front of hundreds during Choir Coffeehouse last December.”

Tyler’s schoolmates, friends and family echoed those feelings in the film.

When asked what each would say if given the chance to talk with Tyler now, one friend said, “Tyler, I miss you a lot buddy. I just wanted you to know how much you’ve impacted my life and a lot of people’s lives. You were one of my best friends.”

And another said, “I hope you make as many people laugh up there as you did down here.”

In addition, one friend said, “You taught me how to express myself and be the person I am today.”

Plus, one more said, “Ever since I found you, you made me feel less lonely.”

As BHS Vice Principal Megan Baiardo said, “I miss Tyler and his beautiful energy. His classmates all do. I like that his middle name is Ray, for ‘ray of light.’ Seniors talk about how he was the heart of the class.”

Tyler’s nickname was “Ty the Rayman.” He also liked to go by “Tyler R.”

HIs mother Janice Ribich said, “He truly was a gift, and you will be forever in our hearts.”

She continued, “You would instinctively know when someone needed you the most.”

One staff member at the station described Tyler as “a ray of light here at KDNK.”

Many of his teachers and friends called him a comedic genius who loved stand-up comedy, improv and just about anything that made people laugh.

His film teacher, Leticia Ingram, recalled, “He was the most passionate student I’ve ever had” “ He just knew how to bring smiles to everyone’s face”

As one friend said, “Tyler was one of the most talented people I’ve met. He was so creative. He expressed himself in so many different ways.”

And sister Rebecca remembered,”Tyler was the first person to make our then one month old daughter Grace Tyler laugh.”

Lyrics from Tyler’s last rap song
“I am a Phoenix rising
Something’s awoke inside me
Time to be reborn
Like I’m living twice, see
Now I’m flying like a kite
Death may be the end of life
But not the fire inside me.”