Wilhelm gets out there amid tough race 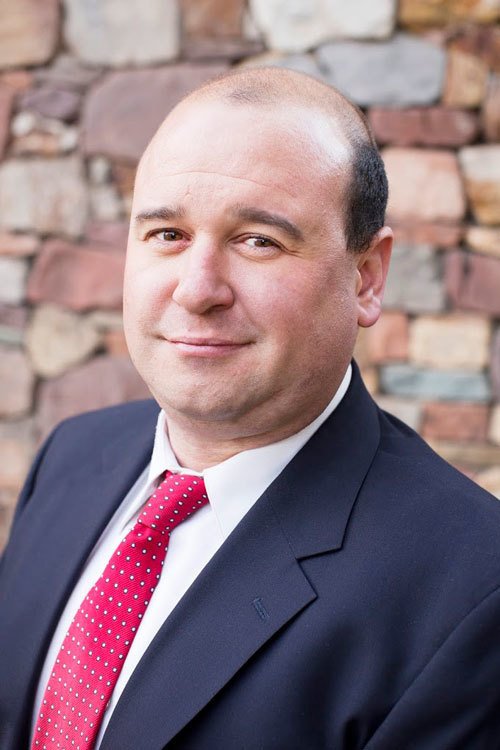 The Democratic nominee for the Colorado House of Representatives 57th District (HD 57) Colin Wilhelm is fighting an uphill battle as the district historically votes Republican.

Wilhelm is taking his listening cap to townships throughout HD 57 which spans from Carbondale, in its bottom right corner, to the Wyoming and Utah borders. The point of his “Listening Tour” is to hear comments and concerns directly from HD 57’s constituents.

Carbondalians can catch Wilhelm at the Christmas Tree Park across from Beer Works from 6 to 8 p.m. Sept. 9 and 16 to hash out his agenda and share their opinions — keeping social distancing in mind. Wilhelm has several similar events scheduled in predominantly Rebublican towns, including Craig and Meeker, ahead of the election this fall.

While Wilhelm is not from Colorado originally, he has lived in Glenwood Springs for the past six years. He considers himself a man of the people; while waiting to take the Colorado bar exam he worked at both Target and Sports Authority in Glenwood Springs.

Having been raised outside of Detroit, Wilhelm is grateful to have grown up in a diverse community. He noted the booming Latino population in this region and believes that not only does there need to be legislation that keeps the needs of this portion of the population in mind, but more representatives from this demographic need to be elected to public office.

When it comes to healthcare, Wilhelm believes that the private sector should be in charge of the actual care and that the state, or federal government preferably, step in with a public option for insurance needs.

“First, we need to make sure we understand that providing health care and paying for health care are two separate issues,” he stated. “In my plans, no matter how we pay for healthcare, a public option will be available.”

“We know that tackling mental health early can ease negative effects on society later on,” he explained.

He would like to see the private mental health sector care for students across HD 57. He pointed out Mountain Family Health as an example which is, “Partnering with schools and placing a mental health care counselor into the school to provide the care,” he stated. “I want to expand this program and make it at least partially state funded so that every child, no matter what their insurance situation is, can receive treatment if necessary.”

When it comes to law enforcement accountability Wilhelm indicated that law enforcement officers — like teachers — “are asked to do more with less.” Specifically, he would like to see mental health professionals supporting police officers in the field. “I support the Black Lives Matter movement, but I also support the police departments and have plans that will reform policing in our state,” he stated.

As winter approaches, Wilhelm is aware that people are worried about keeping their businesses up and running.

“We must revisit the idea of business economic support from the state during the winter months,” he said and further emphasized the need to, “set up grant programs and other potential measures that will protect those restaurants and businesses that may need to close or limit their normal business in the upcoming winter months due to these social distancing measures.”

Wilhelm hopes that people will begin to compromise over party lines. To him, rather than avoiding policy discussions with family or friends he encourages Republicans and Democrats to begin having these difficult conversations together.