Branching Out: Ruminations on consumption 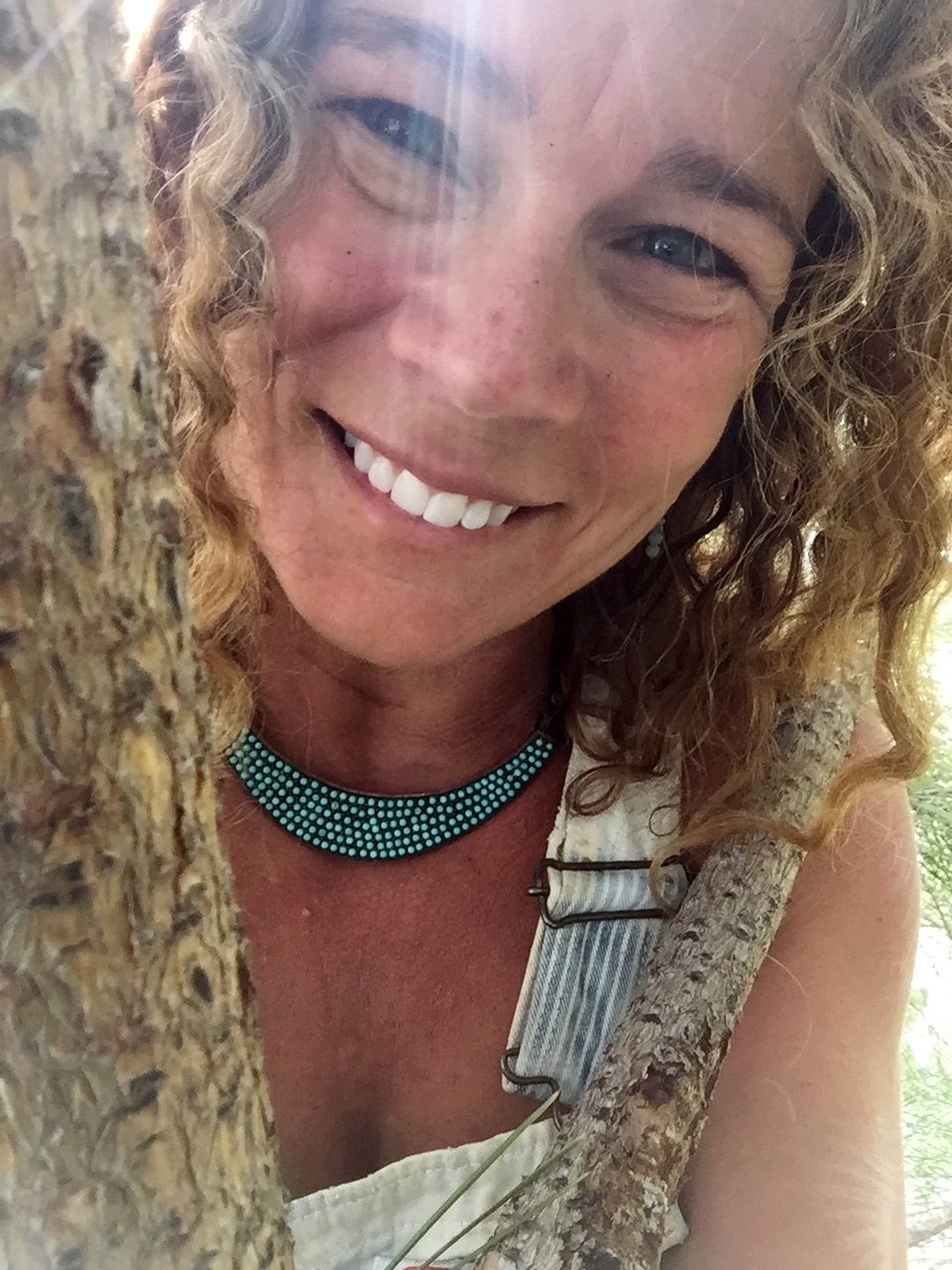 Yvon Chouinard’s favorite quote about entrepreneurship is “that to understand an entrepreneur, you should study a juvenile delinquent. They’re both saying “this sucks and I’m going to do it another way.” You have to break the rules and prove that your way works.”

My entrepreneur spirit and naturalist’s mind have to ask, what really sucked about the old City Market?

Parking was easy, close. I bumped into so many friends and colleagues that shopping was a happy hour. What I couldn’t find at City Market, I bought at Mana Foods.

The “building” itself? Was a non-thought to me.

City Market’s buying policies though? Total puke. Twenty-some varieties of hummus. Could some of that shelf space support another nutritious product? And the bacon thing. I’ve seen too many Concentrated animal feeding operation (CAFO) videos of animals losing their minds in metal cages to purchase cruel meat. In 15 years, City Market never carried a certified humane bacon among its 26 choices. Justina and Ted Potter raise pigs (cattle, chickens, and eggs) on Missouri Heights. I buy Potter Farms bacon at the Roaring Fork Co-op, instead.

The old City Market carried four varieties of masa harina, none of them organic, all from the same mill in Texas. I tried to special order organic masa — a treated corn flour we use in Colombian arepa and tamales — the order was never fulfilled. I never got a phone call saying, “Come and get it, Babe!” The shiny new store? Six varieties of masa…none, organic. We all have these stories about our favorite foods here.

The interior fixtures at the old store could have been upgraded: closable doors on chilling units. Significant bulk options to reduce packaging. Support more locally produced foods. Shade trees to reduce ambient heat. Solar arrays for energy, etc. But they didn’t do any of that. Nor have they changed their buying policies.

As a community, we’ve worked so frikken hard to retain a quality of life and sense of place reflecting our values. We shot down several proposals for that land. What stands on that land now is not us, and it effing sucks to lose an ecologically rich piece of dirt that contributed immensely to our lives. The Nature thereupon let us breathe. It encompassed stunning, humbling, uplifting views down a scenic river valley to the expansiveness of the Flat Tops.

On paper at least, I was a juvenile delinquent. Definitely a black sheep. A lot about our modern nation sucks. I break alotta societal “rules” (grammatical ones, too) to do something better with our unguaranteed time on the planet. I think you do too, and that’s why Bonedale is your home and the very town we love.

When I stepped outside after my two and half hour tour of the food inside, I was overwhelmed. I saw a lot of shit processed foods in there. And a few things I was pleased to purchase. Cart in hand, brooding, I stood next to a security guard (!?), absorbing the massiveness of it all: the sea of asphalt; so many cars, RVs, campers, Sprinters. The generic, cheaply constructed gas station canopy. The dearth of trees. Overhead, strung from light pole to light pole, vinyl red, white and blue grand opening flags flapped frenetically. It was an odd scene straight out of “Napoleon Dynamite.” I dropped in on a friend to share a drink and recover.

“Who are businesses really responsible to?” Yvon asks. “Their customers? Shareholders? Employees? We would argue that it’s none of the above. Fundamentally, businesses are responsible to their resource base. Without a healthy environment there are no shareholders, no employees, no customers and no business.”

I would have much preferred we ballsy, enterprising Bonedalians vote in a mill levy to raise money for our community than have what we have now. A mill would cost far less than the value of what we’ve lost.

I’ve followed the conversations of Peter Mertz on the Carbondale Facebook page. It’s a mixed bag. Community influencers are pretty stoked with our shiny new baubles. No one mentions climate change, or the environment, or the crunchy thought that this didn’t “need” to happen. There was no dire “necessity” for a new big box.

Another writer has asked, “What if our feverish pursuit of individual happiness [comfort, ease, pleasure] causes us to neglect the communities that, in reality, make us happy?”

These seemingly “harmless” changes are the very events stacking up so grossly that our planet is flipping us the bird. I’m not against development or change (both are inevitable) but — dare I say this? — Just stupidity and greed. Could Bonedalians have generated something far more worthy for that spot, had we the patience? The faith?

Without a healthy environment within town limits, easily accessible to all — not just those who can bike, run, or drive elsewhere — what will we have?