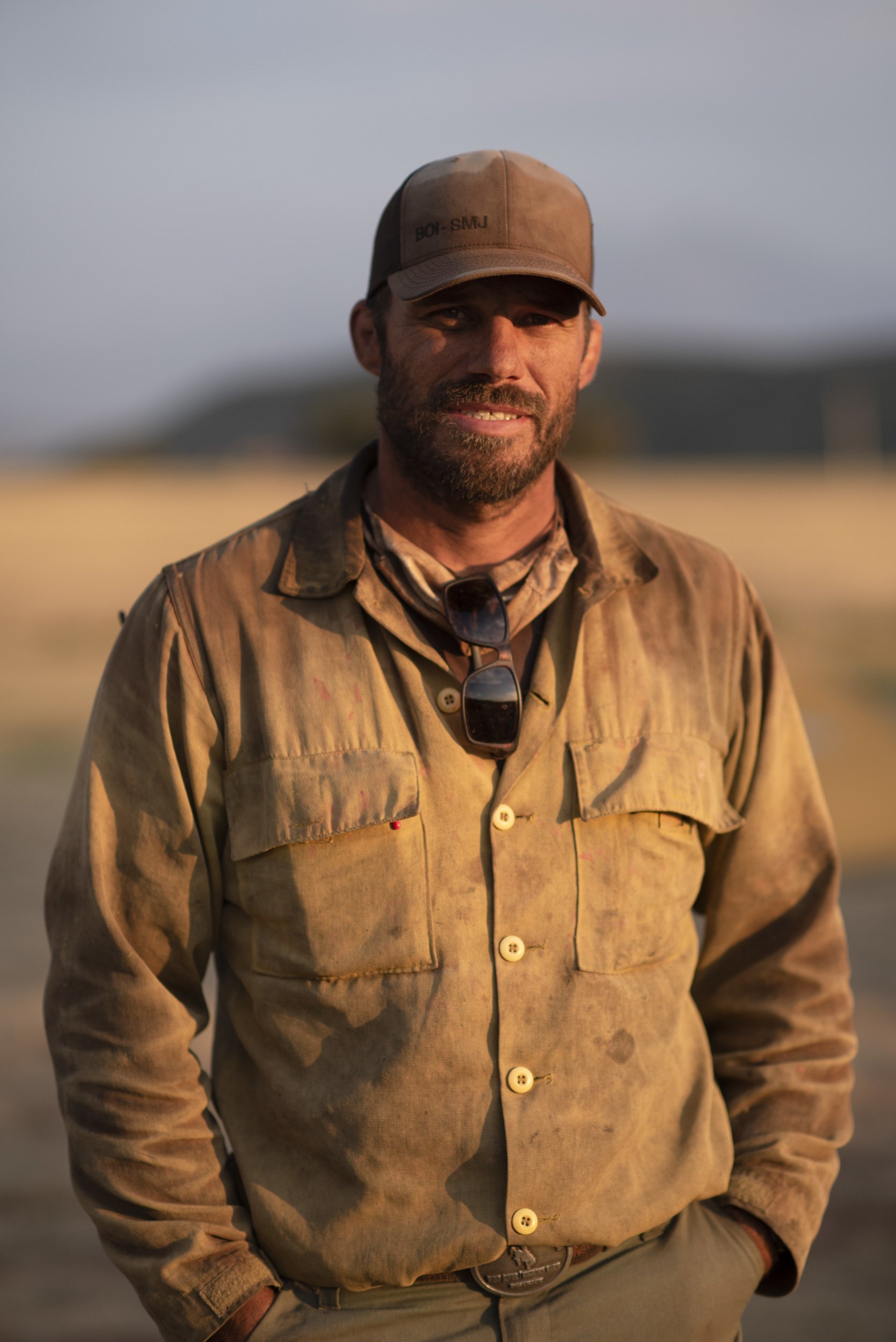 Rob Goodwin, chief at the Carbondale & Rural Fire Protection District, explained, “We work with the federal, state, county and local agencies. Each reacts as swiftly as we need..”

The organizations concurred on a variety of issues such as resource availability and cost sharing.

As Goodwin quipped, “Everyone plays well together in the sandbox.”
He pointed to the recent Red Canyon Fire started Aug.19 by a dry lightning strike near the High Aspen and Coulter Ranches, both in Missouri Heights.

The Carbondale team was first on the scene but soon realized more support was urgently needed. The department then mustered up help from the other wildland agencies.
Shortly, Goodwin reported, slurry bomber planes and helicopters zoomed in and were critical to the fire staying under 50 acres and is now considered extinguished.

“Our goals are to keep small fires small, and nobody dies,” he stressed.
Local 911 calls go directly to Carbondale fire district “no matter the type of incident,”  Goodwin stated.

The district covers a 300-square-mile area including Redstone in Pitkin County and Marble in Gunnison County, extends to County Road 115 (Red Canyon Rd.) near Glenwood Springs and ends at El Jebel.

David Boyd, public affairs officer at the White River National Forest, Supervisor’s Office in Glenwood Springs, explained, “Fires are classified as Types 1 to 5. Type 4 and 5 are small fires handled by the locally based resources and do not require an overhead management team.

Type 3 teams are also locally based. The Upper Colorado River Interagency Fire and Aviation Management Unit has a Type 3 team it calls on for Type 3 fires. That team has local, state and federal members.” Boyd continued, “Type 1 and 2 teams are organized regionally through geographic coordination centers. They are under a national organization called the National Interagency Coordination Center. These centers help organize and prioritize resources.”

If this sounds complicated, that’s because it is. The alphabet soup of so many organizations could perplex people not involved in setting up and implementing each segment.

Goodwin clarified that whichever fire department goes in first depends on where the blaze started and which is the closest. Private land fires go initially to the county.

The Grizzly Creek Fire in Garfield County, ignited on Aug. 10. It has been a difficult and complex fire to fight and is still considered a Type 1 incident.

Regardless of the situation, “It’s a really big team effort that collaborates globally,” said Eric Coulter, a Bureau of Land Management (BLM) Public Information Officer stationed in Grand Junction for this incident.
“It’s an inherently risky thing firefighters do,” Coulter said, “Our first priority always is to keep everyone safe.”

The Pine Gulch Fire started July 31 on BLM land, so that agency was first to respond. It is located in the remote Bookcliffs area 18 miles from Grand Junction, Coulter reported.

In total, the blaze has so far consumed 139,007 acres but is 83 percent contained. Plus, only minor injuries have been reported.

He announced at no time is a local fire district left without enough personnel. Right after the first response team arrives, “We determine who can replace the local unit.”

Coulter said the network is similar to the military setup, “It is an integrated national and worldwide system to share resources and personnel, focusing on those who have wildland- fire- experience.”

“We specifically work through a geographical area coordinator under the Rocky Mountain Area Coordination Center.“ Coulter stressed.
In the daily report of Sept. 3 for 2020 year-to-date, 387,825 acres from all unplanned fires in the area have been lost.