Roz Turnbull, a friend to Carbondale 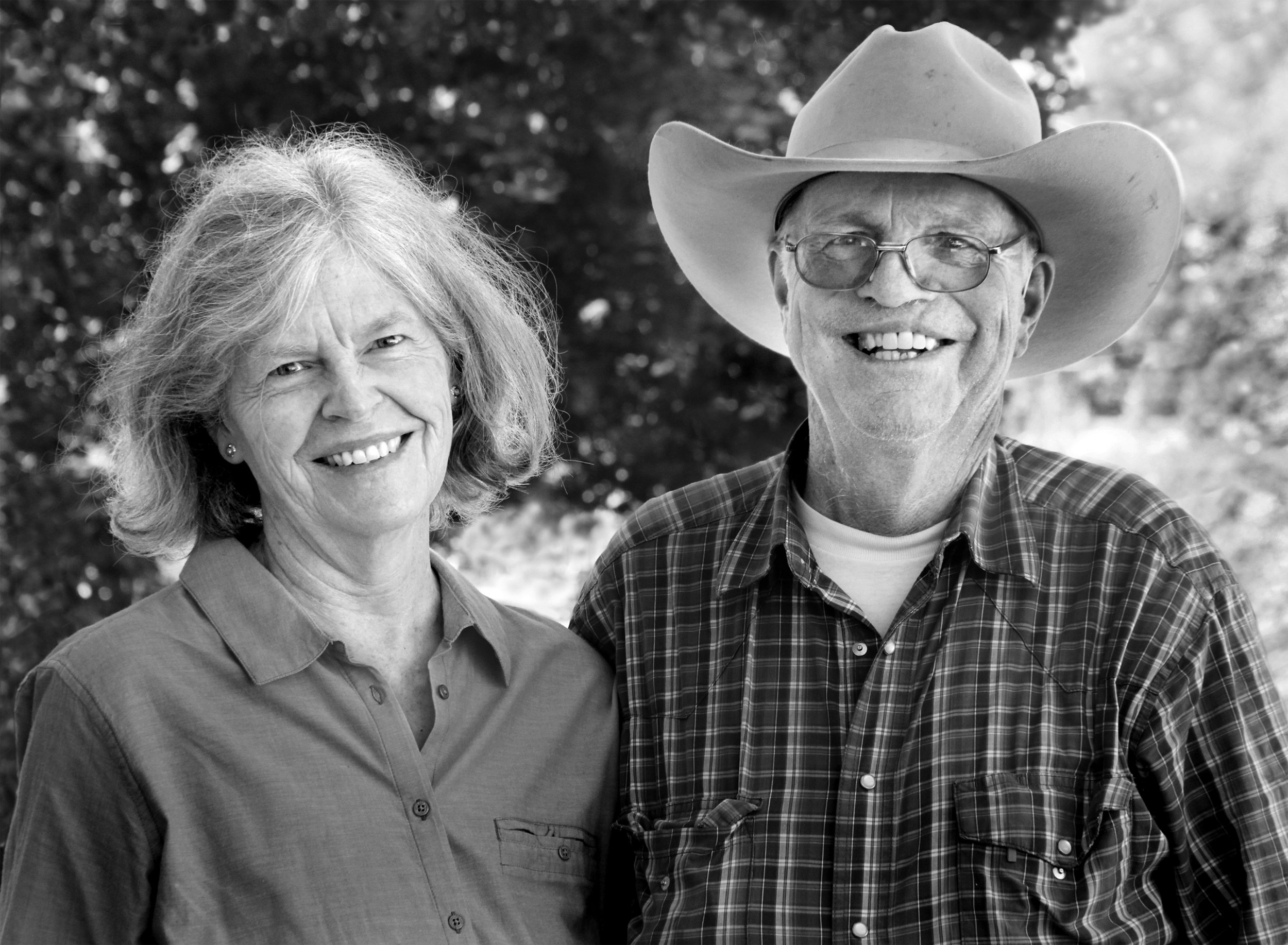 Locals remember Rosamond (Rozzie) Turnbull (May 1, 1943 – July 4, 2020) as an exceedingly kind woman with red hair and an infectious smile she never lost — a woman who would take all the time in the world for the sake of a friend or relative.  For those that knew her, it goes without saying that she reached the hearts of many a Carbondalian.

Rozzie was born into the local Perry family whose roots reach back to the early days of Colorado’s settlers. Rozzie felt a strong connection with her grandmother Rosamond Underwood-Perry whom Rozzie was named after. Grandmother Rosamond was an impressive woman who Tom Turnbull, Rozzie’s husband, referred  to as, “The light of her [Rozzie’s] life.”

At the turn of the twentieth century, Grandmother Rosamond took the train out west from Auburn, New York to become a school teacher in rural Colorado. Her journey is memorialized in a book, “Nothing Daunted: The Unexpected Education of Two Society Girls in the West”, written by her traveling companion and closest friend, Dorothy Woodruff’s, granddaughter, Dorothy Wickeden. Because both women were avid letter writers Wickeden had the story laid out for her. Wickeden writes in her book that she first met Grandmother Rosamond in August 1973 and, “Spent my eighteenth summer working on a ranch in Carbondale for Rosamond’s granddaughter Roz, who had three children.”

Born in Glenwood Springs on May Day 1943 and raised in Carbondale, Rozzie witnessed many changes in this town over the years. “She lived here for seventy seven years and she loved Carbondale,” Tom surmised.

She attended Colorado Rocky Mountain School (CRMS) in its early years “It was all in a pick up truck at that point,” Tom joked. After graduating Rozzie went on to study at Colorado College in Colorado Springs.

After college, Rozzie went to a weaving school in Banff, Canada. Subsequently she opened a store in Aspen called “The Loom” and ran that business and worked as a waitress.

It was December 1965 when Tom met Rozzie at her sister, Ruth’s, wedding in Carbondale. “We went skiing the next day and courted all winter at the Copper Kettle, where she worked and the ‘Late Show’ at the Crystal Palace,” Tom recounted. It was not long before they were married on June 18, 1966 — Tom’s birthday.

The duo raised four children here in Carbondale. After starting a family, Rozzie never moved anywhere where she could not see her childhood home — the old Perry place across from the fish hatchery south of town.

Rozzie loved reading to her children and grandchildren. She took pride in her childrens’ education and involved herself in the schooling community throughout their childhoods. Rozzie’s daughter Catherine (Katie) Turnbull recalls school groups coming up to the family’s ranch for field trips to see the dairy cows and other ranch critters and happenings.

While her husband was herding cattle Rozzie was busy churning butter with dairy from their milk cow, making bread or canning home grown delicacies for her family and friends to enjoy later.

Rozzie was an esteemed cook and the entire cattle rearing community appreciated that. She and her mother, Ruth (Diddy) Brown Perry, coordinated incredible meals which they’d bring to calf brandings and cattle sortings at various ranches around Carbondale.

Organizing large meals and filling her friends’ and family’s bellies was one way she effectively brought her community together.

Woman of the people

No matter what the world came up with, Rozzie was there for the people in it. As Tom puts it, “The people were Rozzie’s focus.”

It may not come as a surprise that one of her favorite places, according to her late husband, was the grocery store. Rozzie also appreciated the post office and every Christmas she would take the postal workers a smorgasbord of Christmas cookies.

She reached people on a personal level, so frequently that those individual friendships culminated in a reputation she modestly upheld. “Rozzie loved and mentored a lot of different people for different needs,” said Tom.

“She never wore a watch the whole time we were married,” Tom laughed. Katie followed up, “She liked to create her day and base it on other peoples’ needs and priorities.”

From mentoring women adjusting to ranch life in the Roaring Fork Valley in the ‘70s to tutoring a Latina community member through the Literacy Outreach program Rozzie built a legacy which will go down in local history.

“That’s the thing about my mom whatever she did it almost always ended up in a friendship,” Katie endearingly stated. “I describe her as a glue person,” Tom said, “people stuck to her and she stuck to a lot of people.”

Much like her grandmother, Rozzie was fond of writing letters and notes. Toward the end she expressed regret to Tom that she would not be able to reply to some of her pending correspondences; always yearning to show others she was there for them.

Rozzie’s granddaughter, 17-year-old Emily Barron, described her grandmother’s impact, “Her heart was boundless and her sincere love and generosity extended not just to us, but to the larger Carbondale community as a whole.”

After Rozzie’s mother Ditty’s passing, the family contributed a pavilion to the Carbondale Wild West Rodeo grounds in her and her husband, Bob Perry’s, names that stands there today. The family has decided to add something to the pavilion that symbolizes a meaningful way Rozzie brought her community together — a dinner bell.

For those who would like to contribute to the dinner bell and a surrounding landscaping project they can donate to the ‘Roz Turnbull Memorial Rodeo Grounds’ account at Alpine Bank.