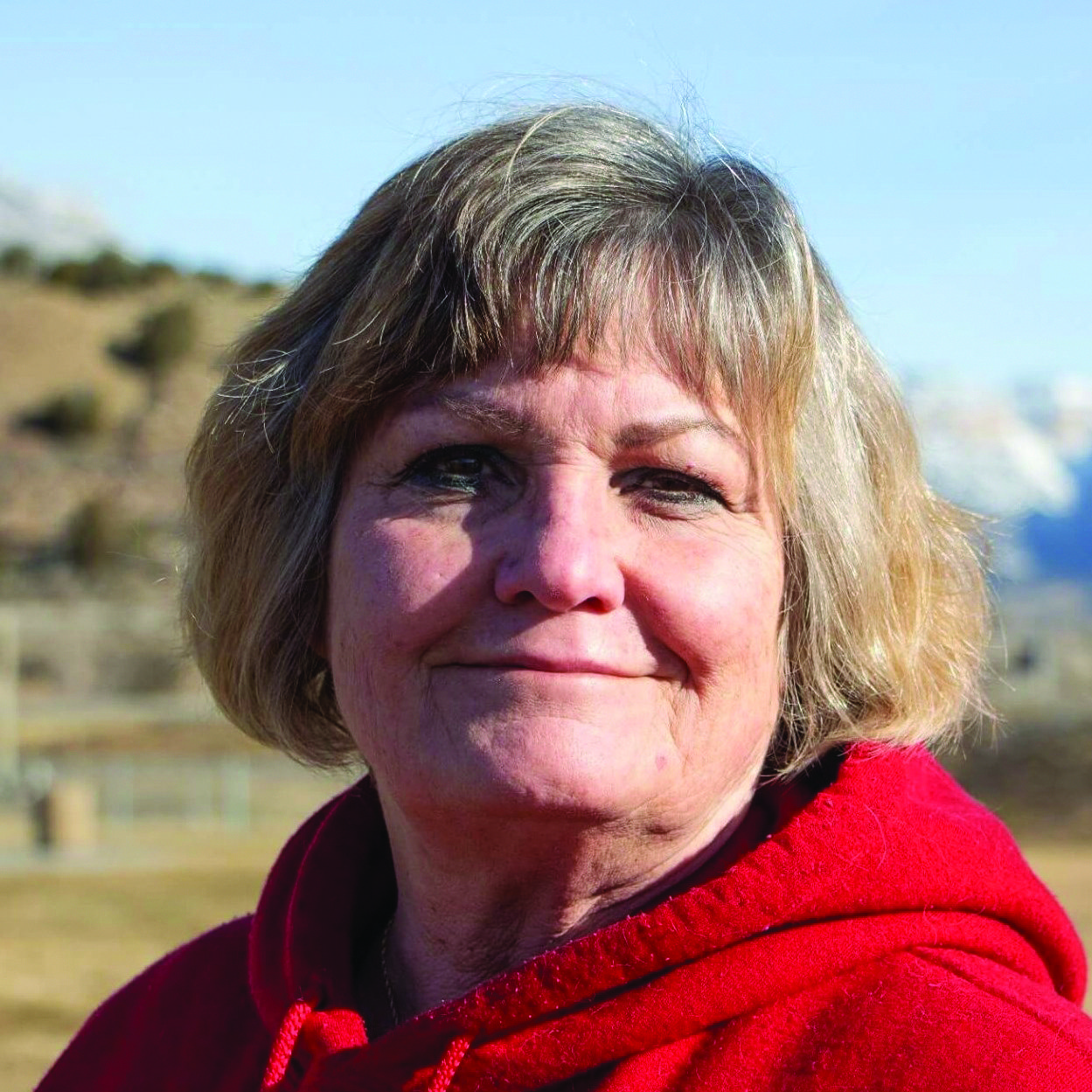 With less than 50 days left until the election, the race for Garfield County Commissioner from District 3, between challenger Democrat Leslie Robinson and four-term incumbent Republican Mike Samson, is on its final leg.

Leslie Robinson, the current Chair of the Grand Valley Citizens’ Alliance, a community organization dedicated to tackling the impacts of energy development, originally came to Roaring Fork Valley forty years ago as a self-proclaimed “ski-bum.” Since then, she helped start four newspapers including the Glenwood Independent (which merged with the Glenwood Post in 2000), worked in Defiance Thrift Store, and was the Director of United Way of Garfield County.

Robinson has long been involved in county politics, but says she was finally convinced to enter the county commissioner race when the Board of County Commissioners announced a lawsuit against the Colorado Air Quality Commission over regulations that would require more frequent and better leak detection for oil and gas wells in close proximity to occupied areas.

“Tighter air quality regulations are something that people want,” Robinson said. “The [Garfield County] favoritism to the Oil and Gas industry is way overboard.”

To those who underline the importance of the oil and gas industry taxes for county budgets, she responds, “revenues have been going down since 2009. The wells are getting older so production rates are going down and the value of the property is declining, too.”

To Robinson, more investment in economic development is needed to avoid the current oil and gas bust. She admits she doesn’t know exactly how to create more jobs outside the energy industry, but wants to “work with the employers across the Valley and people who do have original ideas,” to create those jobs.

In addition to energy industry issues, she says that the handling of COVID-19 by the Board of County Commissioners was another main reason for her entrance into the race.

“They refused to endorse a mask order in April when numbers were going up and it was quite obvious that masks were going to be protecting us,” she said.

In recent weeks, Robinson has teamed-up with Beatriz Soto (D), the candidate looking to unseat the current County Commissioner for District 2, John Martin (R). The two have formed a coalition of like-minds, exchanging ideas and running campaign events together. Of the partnership, Robinson said “We can’t make a change with only one of us winning.”

“With 50 percent of the population women, it’s about time we are in the driver’s seat,” she noted.

On Sept. 3, the pair met with John Hickenlooper, the former Governor of Colorado and current Democratic Senate hopeful, to discuss housing costs and long commutes in the Roaring Fork Valley. On the topic, Robinson says, “We actually have two problems, providing jobs where there’s housing, and providing housing where there’s jobs.”

She goes on to advocate that Garfield County needs to follow in the footsteps of Eagle and Pitkin Counties in working with developers to provide affordable housing in places where there are many jobs, like Carbondale and Aspen. On the flip side, she says, the county needs to focus on generating jobs in places where there already is affordable housing, like in Rifle and Parachute.

Robinson has also been considering how Garfield County can be more prepared for wildfires, like the recent Grizzly Creek fire which shut down I-70 for 2 weeks. “We should be experts in disaster response, but it seems like at every fire or disaster, we’re reinventing the wheel.”

“Why did we wait to close Cottonwood Pass until it got jammed with traffic and was plugged for three weeks?” Robinson questioned.

Additionally, she posits that Garfield County needs to install signs to guide people towards exit routes in the case of a wildfire in the same way that exit signs in coastal areas guide people to safety from Tsunamis. “Why wait for someone to die?”

The Sopris Sun reached out to Mike Samson for comments, but as of publishing, has not heard back.