Bonedale has always loved its potatoes 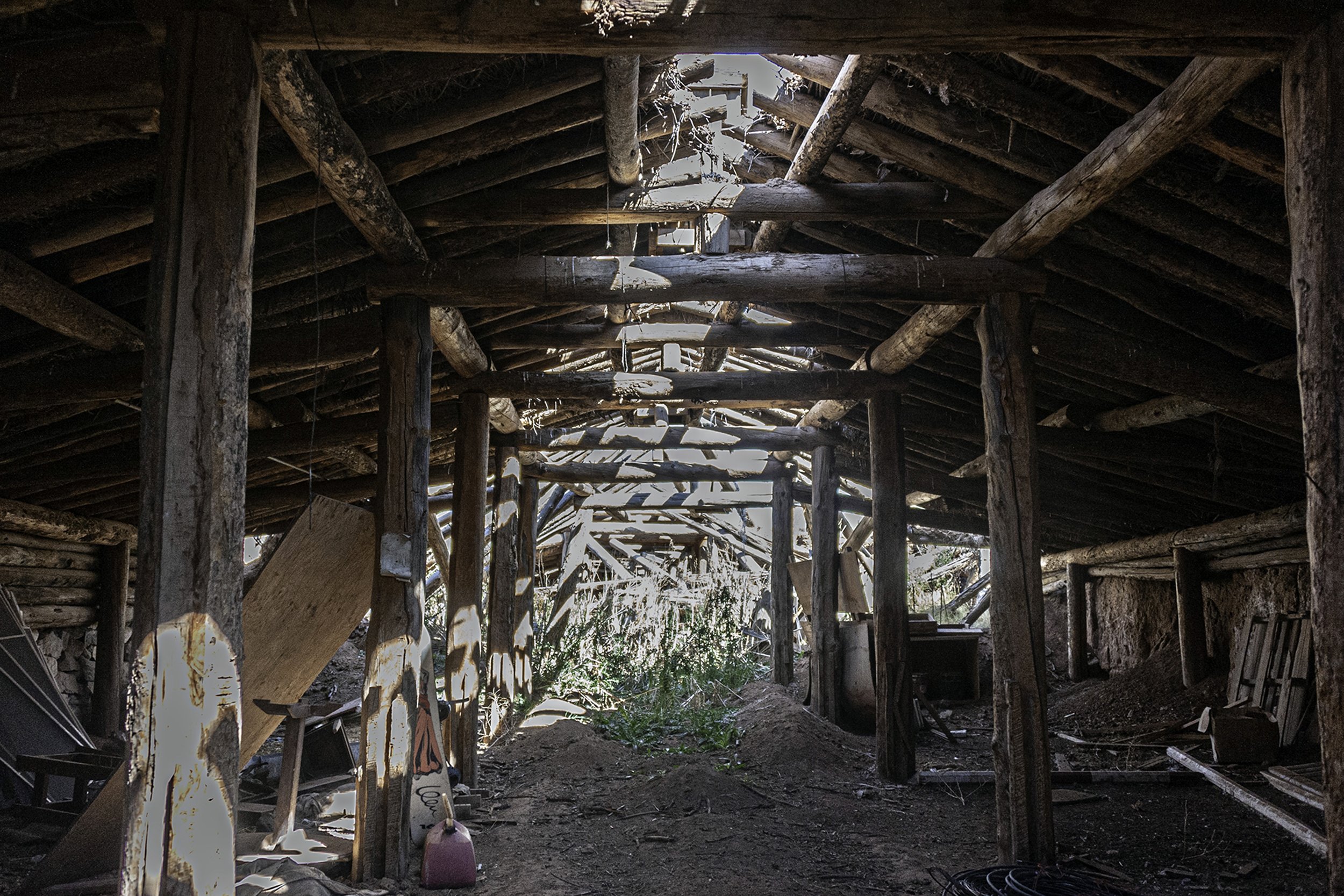 A discussion of what potatoes and their cellars have meant to the Roaring Fork Valley normally doesn’t begin with the story of a train robbery.

The 1904 robbery, sometimes called “The Great Potato Train Heist,” is a fascinating tale, but let’s first see how the Carbondale spud story began, and how potatoes became the crop of choice for Western Slope farmers.

Since 1909, Carbondale has annually celebrated Potato Day in late September or early October. This year, the event will feature Carbondale’s history through the eyes of its women from five different eras. The theme of this year’s agricultural based festival is “Spuds and Suffragists – Women Voting Proudly for 100 Years,” as noted on the website.

The Thompson House, built in 1887, was a good place for him to start. Its root cellar has an outside entry that allowed easy access to the storage area. The inside of the home has direct access via a narrow staircase to retrieve produce.
“Potatoes, carrots, beets and other food could be good for close to a year,” Williams reported.

Carbondale has a number of “retired” potato cellars. One is on the Strang Ranch, where Kit Strang remembered being told their cellar was built in the 1920s but is just used now for extra storage. Her daughter Bridget added it’s starting to deteriorate and is no longer safe.

Bonfire coffee has an indoor vintage elevator which goes down to the former basement root cellar. Although public access is not allowed, it’s worthwhile to take a look at the lift’s wooden door.

New Castle Gardens owners Steve and Michelle Cox also have gathered information on the history of the potato and sells organic seed potatoes.

Michelle referred to the Irish Potato Famine of 1845-1849 as the impetus for people to leave that island nation, explaining, “More than 1,000,000 Irish were forced to leave their homeland and fled primarily to the United State, Canada and Australia”

She also said Colorado is now the second largest producer of potatoes in the United States.
One of the earliest books about Colorado potato farming is “The Potato,” written in 1912 by E.H. Grubble and W.S. Guilford. It explains how the influx of people to the Roaring Fork Valley was spurred first when gold and silver were discovered near Aspen.

By 1881, farming families came to the valley “to start cattle and sheep ranching and began growing potatoes, which became the mainstay crop of the local economy.”

Carbondale potatoes became highly prized for taste and quality. Farmers needed a place to store them over the harsh winters., so potato cellars became necessary to store a variety of root crops.

Specific directions on how to construct the cellars were included in the book, with the key factor being able to keep a consistent temperature in the 50s fahrenheit.

Before long, railroad dining cars and hotels were interested in the vegetable, and it grew in popularity.

Today, many local gardeners have their own root cellars, usually much smaller than those constructed a century ago. Storage options include basements, holes-in-the-ground, garbage cans and even an old refrigerator or freezer.
The Old Farmer’s Almanac at almanac.com describes root cellars as “As any storage location that uses the natural cooling, insulating, and humidifying properties of the earth. They are traditionally used by farmers and gardeners to store raw and pickled or canned vegetables.”

“They Came from Missouri” was published in 1998 by the late Anita Witt who owned a ranch in the Missouri Heights portion of unincorporated Garfield County.

She explained, “I got to wondering about Missouri Heights. What was the history of this place, how did it get its name?  I knew there were wonderful stories that needed to be told.”

“And, yes, they came from Missouri,” she said, “People there were starving, there wasn’t enough water or workable land.”

On one infamous occasion, Kid Curry of the Wild Bunch and some other outlaws planned to rob a train near Parachute , thinking it carried gold bullion to the Philadelphia Mint. But they were mistaken and instead attacked a train loaded only with potatoes, getting away with just $10. The notorious heist is commemorated on a plaque placed in Parachute by the Garfield County Historical Society. Check out wayamarking.com for details.

Carbondale potatoes have a special place in Garfield County folklore. And, as the historical book “The Potato” determined, “No part of the world is better suited for growing potatoes than the mountain districts in Colorado.”