Who is a local? 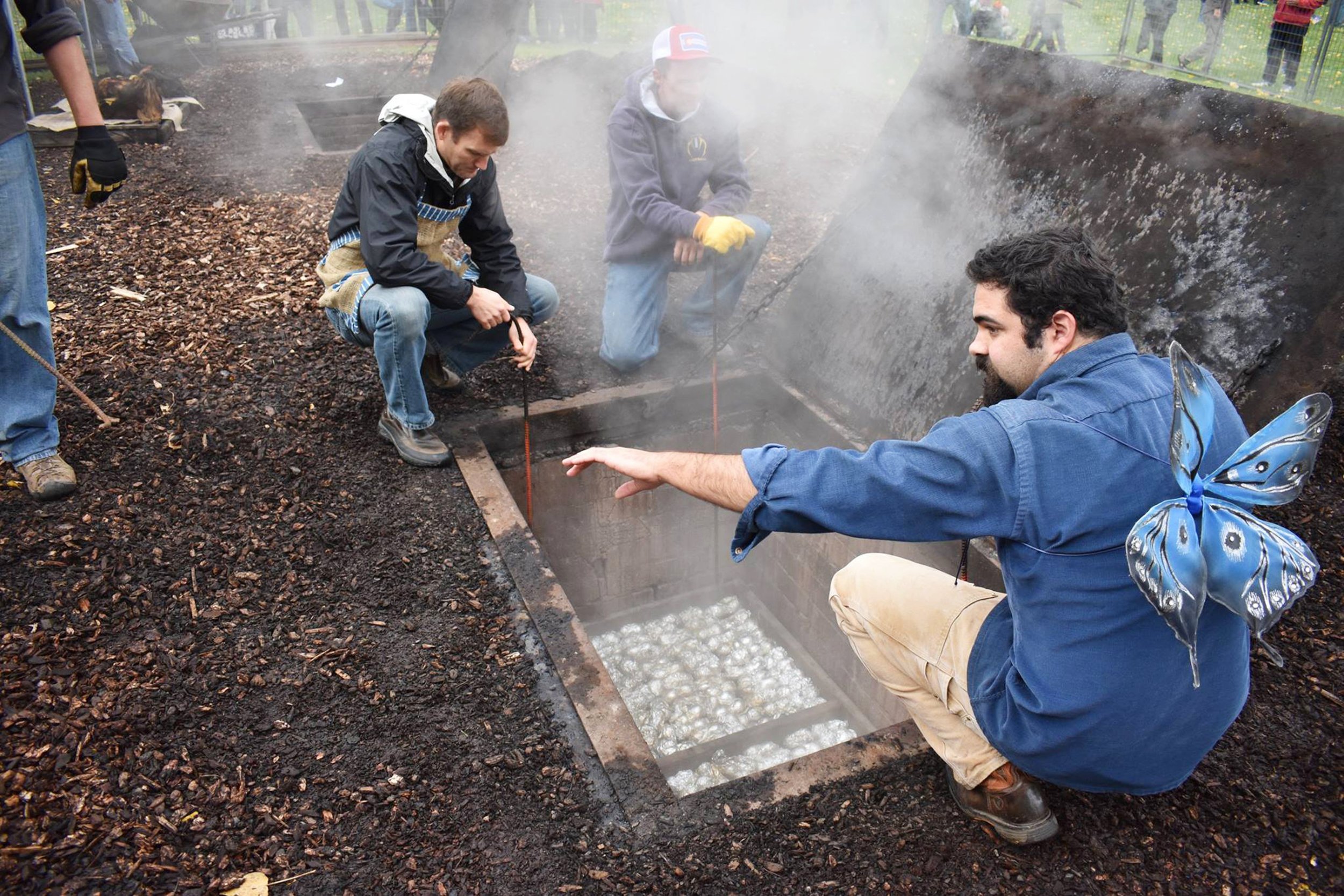 One of the most frequent questions asked in the Valley is, “How long have you lived here?” followed by “What made you move here?”
That second question, however, would need a whole nother story.

Asking someone about their valley longevity is quite common here, but there is a lot of controversy about whether any specific time frame makes someone a local.

Carbondale rancher Steve Groom, whose family has been here for several generations, pooh-poohed even the idea of what makes someone a local.

”You can be a local even if you’d been living here for only six months,” he said and explained, “What’s more important is whether you have adapted to the unique culture of mountainous rural Colorado,”

The Merriam-Webster dictionary defined “local” as “Of, relating to, or characteristic of ;a particular place.” or ”a person from a particular locality” or simply “a person who lives nearby.”

Upvalley mountaineer and skiing celebrity Steve Marolt commented, “I chuckle at the phrase and think it’s nothing special and doesn’t come with any entitlement. It’s more about adapting and appreciating this special place where we live.”

Glenwood Springs resident Jay Fellers had a slightly more clear-cut delineation, “Someone who’s been here for at least 20 years.”

Rootrated.com published an article by Lisa Gosselin from 2016 which described “6 Tips for Living Like a Local in Aspen.”

A post on the belocals.uk site had a different definition:
“Back in the day travel took ages, it was pretty easy to define ourselves as someone who came from “this city” or lived in “that city” for most of our lives. Maybe because you have an interesting, localized accent or know certain local secrets.”

Carbondale Mayor Dan Richardson jumped in with, “There’s more to being local versus being a local. It’s kind of fun,” and to some, it’s their badge of honor. He added, it can be by acknowledging “that their community needs more attention.”

Slats Cabbage, who was one of the founders of the Aspen State Teachers College — which never really existed — stated “If you weren’t born here, then you’re not. It’s like rings on a tree.”

However, there’s the “instant local” criteria, Cabbage continued, when someone moves into town and immediately is well-liked and fits in well.

“But this is very rare and is a one in a million thing,” Cabbage explained.

Talk with Jimmie Benedict, president of the Redstone Arts Foundation, and she’ll respond, “I think around Carbondale there’s a certain mindset that a local is “someone who respects the wilderness has a desire to be outside.”

Former Basalt Mayor Jacque Whitsitt, who still is in a quandary about this, said, “We’ve been here 32 years, and I still haven’t figured out if we’re locals.”

She added it’s important to how you’ve adapted to bad cell service, fewer restaurants and less shopping” after moving here from a more urban environment.

On babe.net is one answer “If you don’t know what a local is, then you are a… local.”

Meredith Daniel is an alumnus of the now-defunct Crystal Palace satirical musical show along with her husband Gary.

Meredith said after being in Aspen for 35 years, “I have respect for long-time locals,” but she is uncertain about the “local” definition. And she mused using that word can be fun for some but could alienate others.

Wind Walkers executive director Gabrielle Greeves said, it used to be “you weren’t a real local til after 20 years.”

But, she continued, it’s more about commitment and engagement with the community.