Pages of the Past: Taking your salary in scenery 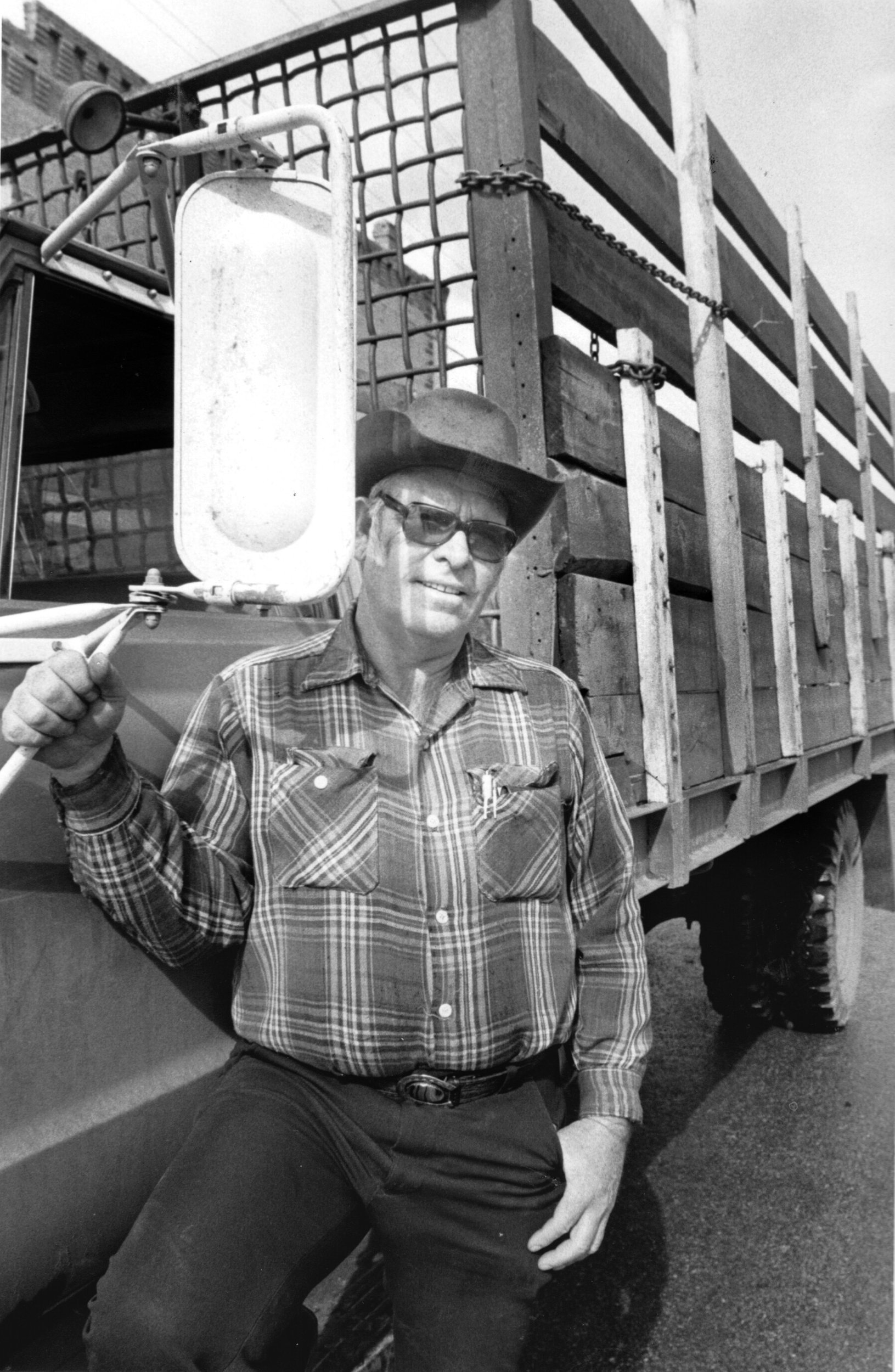 J.W. Weaver shared the secrets of his odd-job success. “Making a living around here takes a fairly creative mind,” he told a group of semi-avid listeners at a local bar. “If you’re lucky and a little bit smart, you can make it doing what you like to do and living the way you want to live. But you really have to want to live here ‘cause sometimes that’s not all as easy as it sounds. Lots of times you have to take your salary in scenery.” The 50-year-old entrepreneur moved to Carbondale in 1959 to work as a mechanic and driver for Mid-Continent Resources hauling contractor. He later took over the coal company’s mine cart servicing contract himself, and built that into a business hauling just about anything. He later added firewood cutting, stone gathering, fence-post installation and all manner of other services, then proceeded to branch into manufacturing with his “Lite-A-Fire” device. In the process, he managed to employ an array of folks in need, who became known as “Weaver’s Beavers.”

Incumbent Sheriff (and former Carbondale Police Chief) Verne Soucie faced not one but two challengers. Bill Evans pointed to his efforts founding and developing a youth treatment center in Rifle and 15 years of work in prisons, community corrections and probation as proof that he could improve morale, stop turnover and improve the work release program. Ron Sommerhause, meanwhile, had been fired from his role as undersheriff after announcing his write-in candidacy with a similar platform. Meanwhile, incumbent Garfield County commissioner Marian Smith was challenged by Carbondalian Art Ackerman, while Ron Leach was appointed fire chief.

In other news… The Vail Daily strongly objected to Eagle County commissioner candidate Linda Johnson’s use of language from one of its articles in her promotional pamphlets — asserting that it “emasculated the editorial integrity and objectivity” of the paper by making it look like an endorsement.

Thunder River Theatre Company (TRTC) joined forces with Colorado Mountain College Theatre (CMCT — now Sopris Theatre Company) to tackle Chekov’s “The Seagull.” The combined efforts of TRTC’s Lon Winston and CMTC’s Tom Cochran made light work of the heavy piece, and the partnership also afforded the fledgling company with access to CMC’s performance space. “It is desirable that everyone feels like they are part of a single company for this show. That, we have done,” Winston said. “Tom Cochran and I believe that more theatre is better for everyone involved.”

In other news… Blues musician Howard Berkman was one of the more notable Carbondalians to defect to the North Fork Valley — a move the paper admitted made a certain sense given Paonia’s old Bonedale vibe.

A decade after it made the Colorado Big Trees registry, Marge Palmer’s silver maple was slated to appear in the 2011 “Notable Trees of Colorado” calendar. The tree may have been planted by Sarah Cooper back in the 1880s, back before Cooperton became Satank. At 84 feet tall, 104 feet across and with a trunk circumference of 219 inches, it was ranked as the third largest of the kind in the state. (We were unable to ascertain how its competition may have fared since.)

In other news… The Roaring Fork volleyball girls were preparing to host the district tournament after finishing league play undefeated, while the soccer boys were third in the league and the football team topped Gunnison for its first league victory.