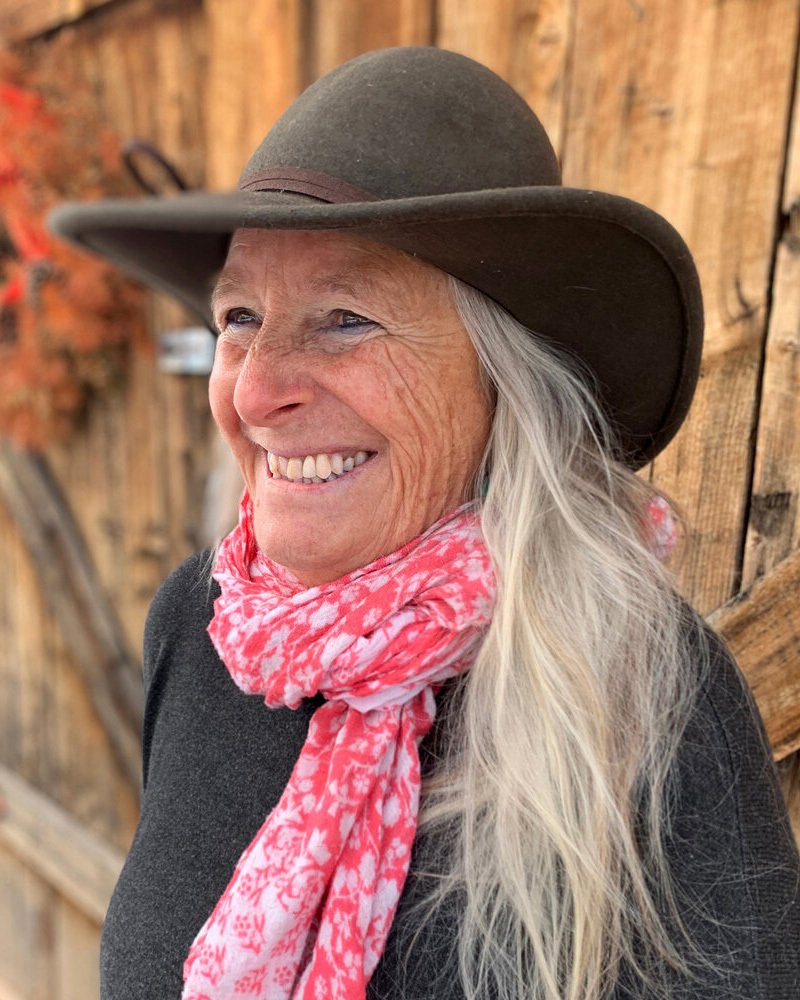 The incumbent Garfield County commissioners led by a narrow margin as the final ballots were counted on Wednesday afternoon. The fourth round of unofficial election results showed Republican and longtime incumbent John Martin had with 14,424 votes to Democratic challenger Beatriz Soto’s 13,907 with unaffiliated Brian Bark’s 1279 in District 2, while incumbent Republican Mike Samson led Democrat Leslie Robinson 15,077 to 14,086.

Martin didn’t consider anything over until the whole election is certified, noting that “sometimes people go to bed thinking they’re a winner and they end up being the loser.” For him, the closeness of the race was a good sign.

“That’s the way it should be,” he said. “People are really paying attention to the candidates, getting out and voting, and it’s not one-sided.”

He did note that this election seemed to be “less about local issues, but about national issues and movements,” and that he’d been heavily outspent in this race, with his particular brand of campaigning is more “off the cuff and from the heart.”

Soto, speaking to The Sun and KDNK on election night and similarly cautious of her slight lead at that time, called her late-start campaign a “sprint.”

“We worked really hard for two and a half months… to make sure our values were out there,” she said. “COVID made a lot of the social racial issues that are happening around our community very apparent.”

In particular, Soto offered a voice for a disenfranchised demographic.

“Garfield County is at a point where 30 percent of our population is Latino,” she said. “Unfortunately, we have not had that representation at a county level.”

Along with Robinson, she also campaigned on environmental protection. “We can feel it now,” she said. “We’ve lost a month of winter over the last decade.”

Both women intended to continue fighting for those causes whether they won or lost.

“I’m not going anywhere,” Robinson said. “I’ve crashed through many a glass and concrete ceiling here in Rifle.”

“It really doesn’t come down to conservative or liberal politics, it’s how we come together for a better future,” she added. “I look at this as just a temporary setback. You can lose a battle but win the war.”

Samson did not respond to efforts to reach him through official channels.

Francie Jacober ran away with the race for Commissioner District 5, with 7,603 votes to Jeffery Evans’ 2,895. She praised him for making it a race.

“When I decided to do this I was unopposed, and I think by him coming on board in the election has inspired me to work hard and think deeper,” she said. “I just wish him all the best.”

Her initial platform centered on agriculture, community and education, though she added support for undocumented workers as a priority in the process. While she emphasized that all commissioners represent the entire county, she did express hopes that she could provide a voice for residents of her own Crystal River Valley as well as those in the Fryingpan.

“I certainly will work to protect our water rights in the Crystal River… I know that the Redstone residents in particular are concerned about short term rentals, and I want to look into what our county-wide regulations are,” she said. “I want to keep an eye to the whole Valley, and I think our overall health depends on all the different communities.

Evans, for his part, said in his own statement that, “an overwhelming majority of Pitkin County residents are happy with the entrance to Aspen as is, and see no reason to change.”