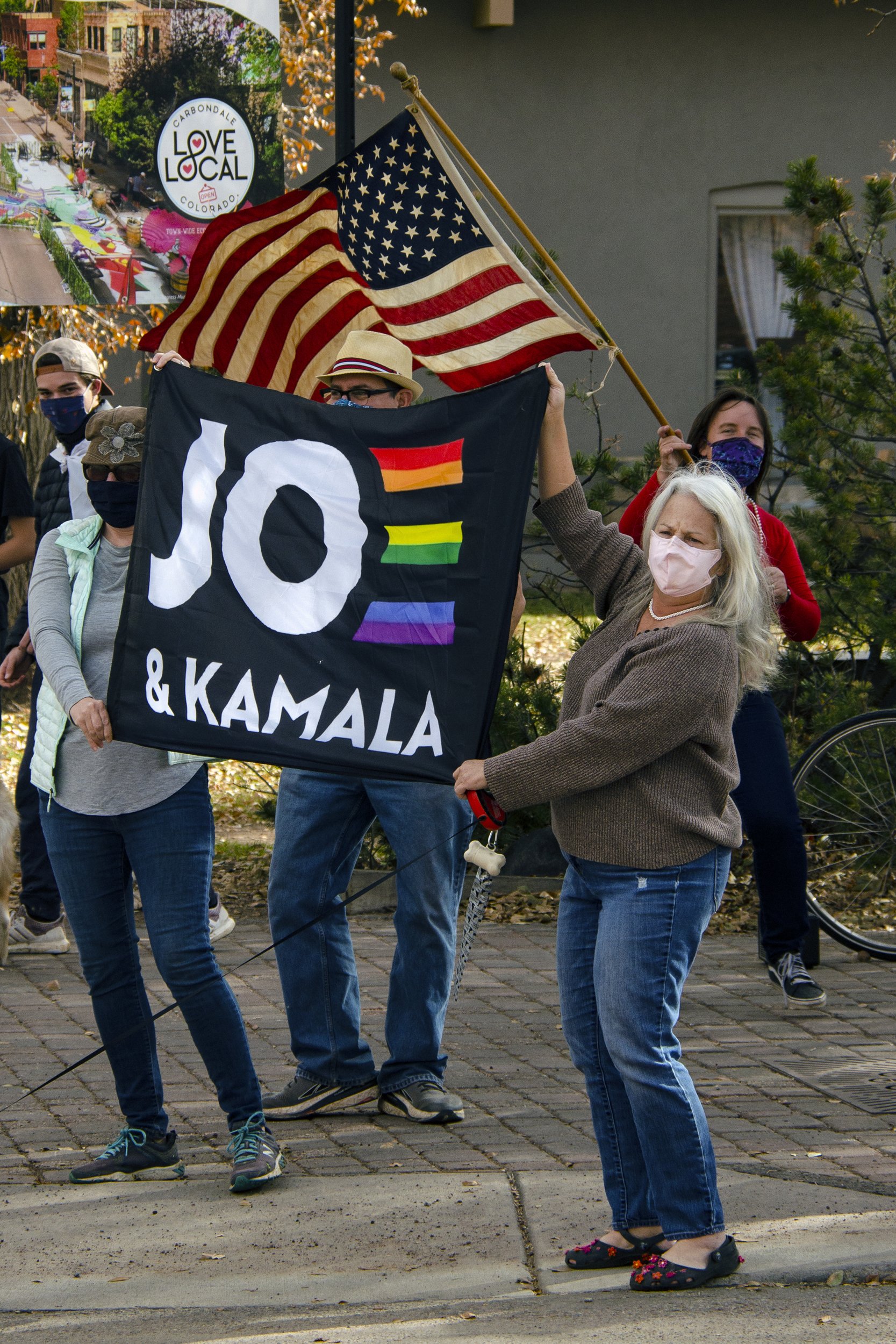 Local through national races kept voters on the edge of their seats this year. Passions were high this election season but in the end candidates conceded and delivered statements tinged with themes of unity and resilience…well, at least on the local and state levels.

President-elect Joe Biden was declared the winner by the Associated Press which has customarily called presidential bids in the past. However, the 2020 results have been contested by incumbent Donald Trump who is taking his grievance to court.

Let’s go back to election week though…

While awaiting results was indeed a nail-biter; the presidential runoff — at least for this observer — was an opportunity to witness the tedious efficacy of democracy. Since Wednesday morning Americans were obsessively refreshing web-pages with current election tallies to monitor any developments. The margins were often only a few hundred votes, leaving a plethora of states seemingly up for grabs until the end of the week.

In my experience, past election nights have gone so quickly that by midnight the country declared a victor and there was little time to fully grasp the rapid development. In this case however, constituents had the chance to see democracy work itself out at a discernible pace.

Despite the relative confusion at the national level locals from both major parties are ready to move forward.

Garfield County Republican Chairperson Darrin Smith said that the party is happy to see the County Commissioners resume their roles and for the wins in the state house and senate.

Smith does not see all policies as cookie-cutter issues that each member of his party agrees on, “Republican’s by and large are a conglomerate of independent thinkers,” he stated, “If we’re speaking about Garfield, you have people who have one position and then you move to the other end of the county and you’ll have people who have a completely different position on the same issue.”

“I’ve spent enough years on this planet and there was a period of time when Democrats and Republicans were more closely aligned on what they wanted for the future than they are right now — or seemingly are right now,” said Smith.

“I’m hopeful we can elect more legislators in the future that greatly benefit the whole as opposed to appearing to be extremely partisan,” he explained.

Smith mentioned Colorado’s 3rd Congressional District incumbent Scott Tipton as a prime example who, “During his terms ultimately became the eighth most effective legislator in congress and he did that by serving all of the people in CD-3 — it didn’t matter what their affiliation was.”

Garfield County Democratic Chairperson John Krousouloudis was very happy with the high voter turnout in the county. He heralded the progress the Democratic candidates made in the Garfield County commissioners races.

“If you look at the numbers that Beatriz Soto and Leslie Robinson got it’s a hell of a lot higher than we’ve seen in past elections,” Krousouloudis stated, “We’re within reach of flipping those seats.”

While he is pleased with his party’s progress locally, Krousouldoudis also said, “It’s important at any level for both parties to look at the other side.” He went further saying, “I don’t think a representative can be effective when elected if they don’t take into consideration the concerns and the views of people across the aisle.”

“A winner-take-all approach is not what makes this country great,” Krousouldoudis said, “The fact that politicians were able to compromise since this country was formed is what delivered great strides and improvements for the people.”