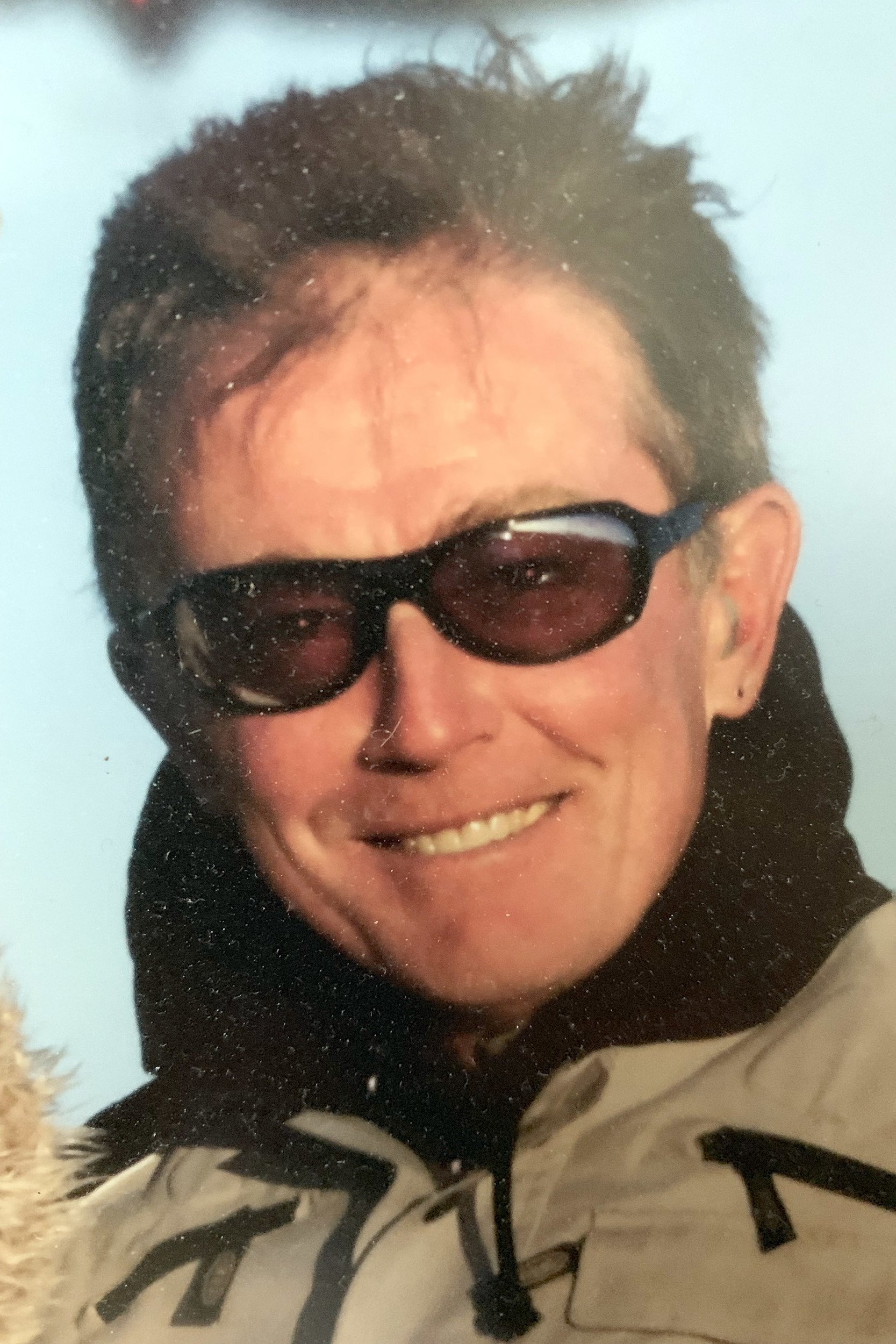 So often in environmental defense it is necessary to be critical or take the offensive.

The Crystal Valley Environmental Protection Association (CVEPA) is so pleased to pen a letter of thanks and commendation. Colorado Department of Transportation (CDOT) is responsible for the day to day safety of highway travel in the Crystal River Corridor, come sunshine or blizzard.

CDOT plans to do some very proactive and expensive geo-hazard mitigation on our highway. In the summer of 2021 CDOT plans to scale five different sites that endanger the highway from above.

“Scaling” is the act of removing specific, unstable rocks from an overhead slope. Often implementing a high-tech remote control drone helicopter and sophisticated video equipment, CDOT can map the most dangerous rocks and target them for removal. Removal can come in the form of men with hand or power tools, sometimes working from hydraulic lifts. Heavy equipment can be used if it can reach the culprit rocks but explosives are widely used.

We are aware that our state is full of unstable slopes that threaten our roadways and we are grateful to have CDOT focus on the Crystal River Valley.

CDOT was preoccupied for months this summer due to the fire in the Glenwood Canyon. When finally released from the Canyon the highway crew completed a tall berm around the McClure Horseshoe Dump Site. This site is designated for mudslide debris and rockfall. CDOT works closely with the U.S. Forest Service as the site is on federal land. The berm shields the debris dump from view along the East Elk Scenic Byway. The Horseshoe is an integral part of the rock scaling disposal plan.

There is an active rock slide directly across from Penny Hot Springs. Concurrent with the improvements to the Hot Springs parking area, CDOT has a major slope stabilization project planned across the road . The toe of the rock slide borders approximately 150 meters of Highway 133. CDOT plans a 16 foot tall wall to stop the loose rock. At its base the wall is approximately eight feet thick. If it sounds unsightly be assured that CDOT has sensitively designed the color and texture of the wall to fit into the surrounding appearance of the Hellgate area geology. (Hellgate is the historic name for the towering cliffs defining the Crystal River Narrows.) A meeting of concerned and active stakeholders was held this summer to determine the type of rock retention system and the appearance of the finished product. Along with a cadre of engineers and CDOT personnel were Forest Service staff, our CVEPA delegate and a Pitkin County Open Space and Trails officer.

The project will no doubt generate traffic delays along the route and travelers will need to be patient knowing that the wait will pay safety dividends in the end.

Most people don’t know about the project CDOT completed on the McClure Pass roadcut about 6 years ago. With a tremendous investment, the highway department stabilized much of the fractured strata of the roadcut. They used new technology implementing pressurized polyurethane injections into the cracks which hardens and glues loose rock together. This system could only be done in the warmest summer months due to temperature differentials. After “gluing” the strata CDOT then hung a lengthy system of metal mesh netting anchored at the top of the cliffs. Choosing a color which best blended with the existing shale rock, CDOT draped the mesh over the cliff face in order to catch the rock before it landed on the roadway. In the upper Crystal Valley we have had several fatalities attributed to rock fall in the past decades. These efforts by CDOT have made traveling Highway 133 safer for everyone in all kinds of weather. Locals, tourists and travelers are grateful to CDOT for their work and foresight.

Visit cvepa.org to learn more about the CVEPA mission and support our work.