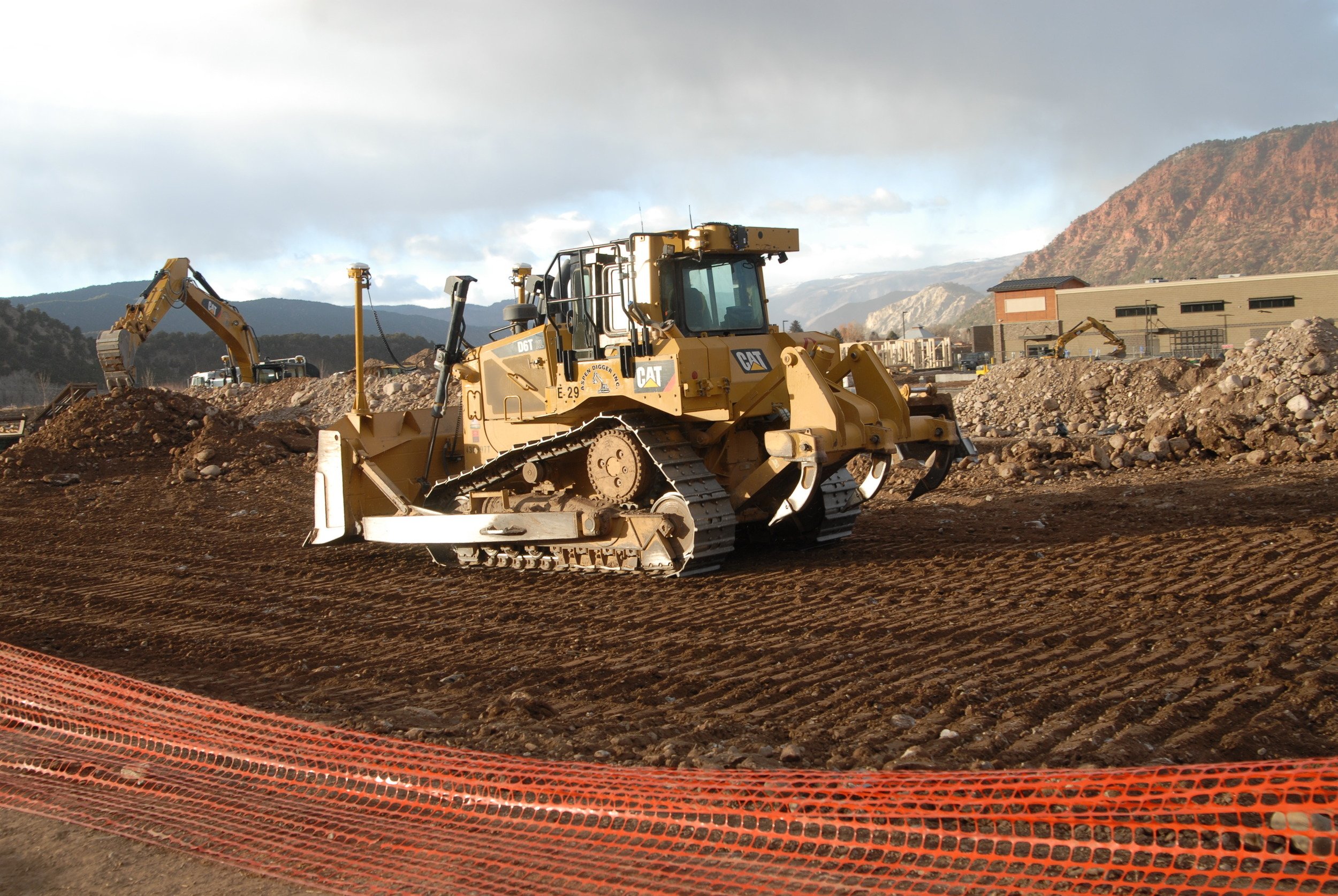 The Carbondale Board of Trustees have approved a new self-storage complex at the north end of town, and agreed to allow another project more time to finish installing public improvements like utility lines, public trails, street lights and landscaping. It all came during an online meeting on Nov. 24, which was held after The Sopris Sun’s Thanksgiving deadline.

The final approval of development plans for the 590-unit self-storage project, known as the Eastwood 133 LLC, gives the go-ahead for a 2.6-acre site at 0430 Highway 133, between a tire store and an Xcel power substation.

The plan also calls for construction of a small office where minimal retail sales will be allowed, and an apartment for an on-site manager. An improvements agreement comes with the expectation that the project developers will complete the installation of public improvements by November 2022, and will finish building the complex by November 2023.

Thanks to an extensive review process — which touched on landscaping and a pedestrian walkway in front of the property — there was little new discussion among the trustees and no input from the public. After a relatively short presentation by Town Planner Janet Buck, who said the Town and the developers “seem to be in concert” regarding the present status of the project’s application, the application and related documents were approved unanimously by the board.

“Well, that was quick,” remarked Mayor Dan Richardson at one point, after he had said to all involved, “Ladies and gentlemen, a great project, and we wish you luck.”

Also approved was permission for the developers of a mixed-use project — involving 115 residential units and a smattering of commercial spaces located just south of the new City Market — to take more time to finish up the installation of improvements.

The developers, Briston Peterson and Sopris Engineering, had contacted the Town by letter on Nov. 13, asking that the deadline for improvements be extended from its original date of Nov. 1 of this year to June 1, 2021. 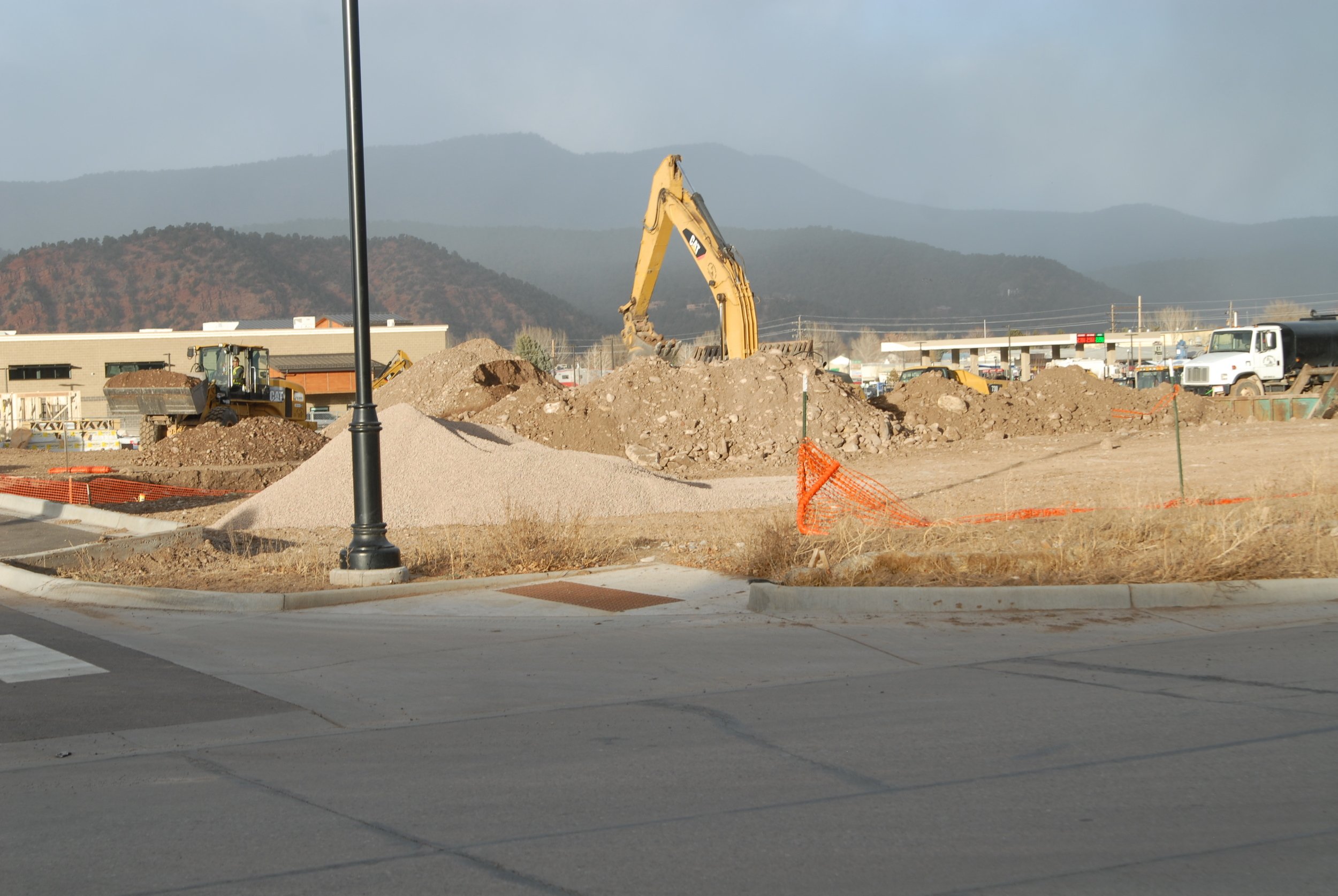 ording to the letter, work on improvements “began later than expected due to scheduling conflicts” involving completion of the nearby grocery store project. Buck reported that the Town has been assured by ANB Bank, which issued a letter of credit to the developers, guaranteeing the completion of the public improvements, also has been extended.

“The purpose of this extension really has to do with the connecting path that’s going to go from Main Street to the front door of City Market, as well as the trees on the south side along Main Street,” Peterson explained. “Our business goal is to build these (the 11 buildings in the project) as fast as we can absorb them (meaning get them occupied once they are finished).”

But, he added, it is possible that he might ask for another extension at a later date depending on the real estate market and local economy’s ability to get the buildings occupied.

The trustees approved the extension unanimously.