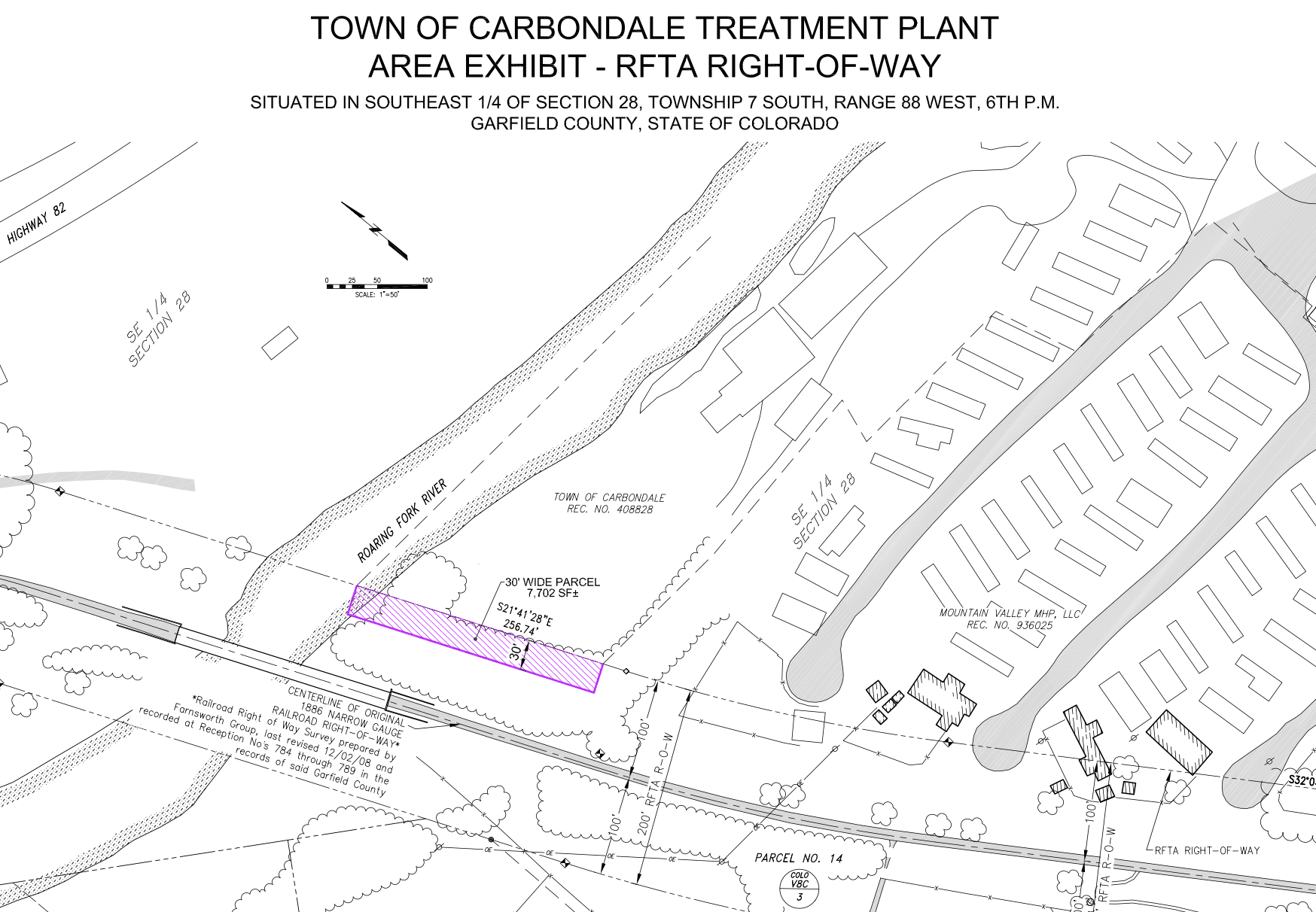 The Town will now allow restaurant liquor licenses — but not liquor stores — within 500 feet of school property.

The Dec. 8 trustee decision was a bit of a departure from the staff proposal to tackle issues with the City Market complex’s proximity to a Colorado Rocky Mountain School field. Existing rules would have prohibited a pair of restaurants looking to relocate to the shopping center from serving alcohol, and already prevent the grocery store from selling beer.

Because the distance is calculated by pedestrian access, the painting of a crosswalk on Dolores Way also undermined the possibility of a new brewpub there. West Main does not have the same issue, as the adjacent school-owned property is zoned open space.

Attorney Tarn Udall laid out the reasoning behind the rules, which mirror the State’s.

“The purpose of these restrictions, in broad strokes, is to protect school aged children and underaged college students from intoxicated customers and underage access to alcohol,” she said. “The Town has the authority under the statute to eliminate or modify distance restrictions.”

Other communities, including Rifle, Glenwood Springs, Telluride and Denver, have made their own tweaks. And many businesses in Carbondale itself predate the rules, resulting in liquor stores clustered closer together than would now be allowed.

The solution on the table was to calculate the distance from the nearest building entrance, rather than the property line. Both Udall and Mayor Dan Richardson made a point of emphasizing that no actual liquor license application is currently pending, and that each gets its own public hearing. That seemed to mostly mitigate the bombastic rhetoric of the previous meeting, in which numerous local liquor store owners spoke out against the idea of City Market selling beer again.

The store itself participated in the public comment period via Attorney Adam Stapen.

“I think any opposition to this ordinance is competition-based,” he noted. Julie Tran of Main Street Wine and Spirits didn’t necessarily see a problem with that.

“Do we really need another large, retail liquor store?” she queried. “I just want to ask that you consider us in the spirit of supporting small business and the impact it would have on us.”

The remaining public voices were in favor of the change, while Renée Grossman of Hi-Q dispensary advocated for eliminating setbacks altogether.

“I do not think that it’s good for the Town of Carbondale to allow vacant land that might be surrounding a school to dictate land use,” she asserted. “I think kids are walking or biking by liquor stores every day, and they’re doing just fine.”

While the board seemed united in their desire to allow restaurants to serve alcohol in the areas in question, there were differing opinions on what to do about liquor stores.

Ben Bohmfalk saw the possibility of changing the rules for one but not the other to be something of a double standard, and challenged his fellow trustees to imagine the discussion if a locally-owned liquor store were trying to relocate.

But that argument didn’t fly for Luis Yllanes.

“Our constituents aren’t knocking on our doors or emailing us wanting another retail establishment where they can buy liquor,” he said.

And Heather Henry saw plenty of justification for keeping the liquor store rules in place.

“It’s just barriers to make it that much harder… for kids that are under age to get their hands on alcohol,” she said.

But rather than have differing rules on distance calculating, Henry advocated for just eliminating the requirement altogether for on-premises consumption. That led to additional discussion on which specific types of establishments should be allowed or not before it was ready for a vote.

The change passed 5-2, with Bohmfalk and Richardson opposed.