RFHS athletes shine no matter what colors they wear 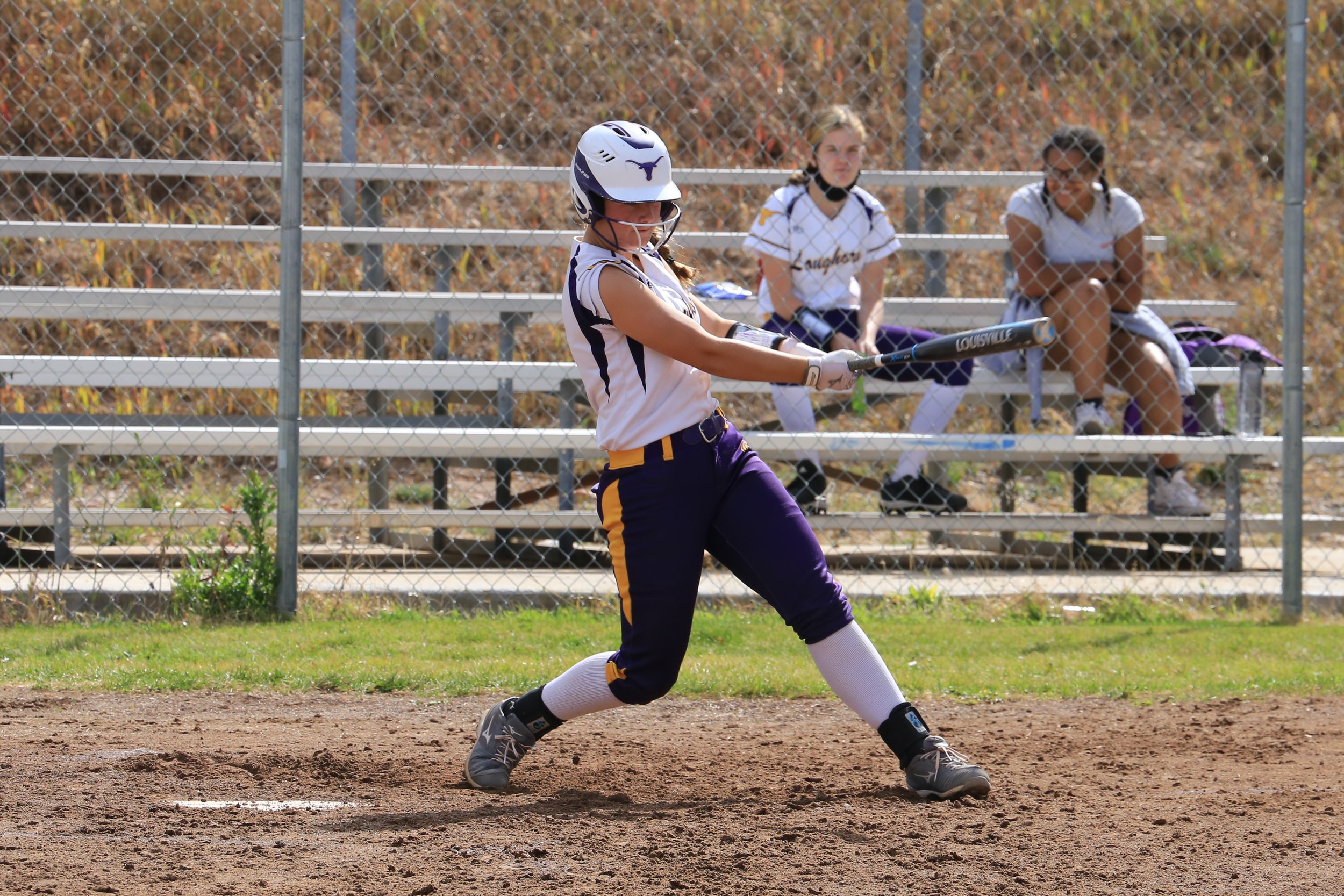 Despite not having hosted its own sports teams this first special season (declared by Colorado High School Activities Association [CHSAA] as ‘season A’) Roaring Fork student-athletes joined other nearby teams so they could still compete.

Four girls from Roaring Fork High School (RFHS) joined Basalt’s Varsity softball team this year. This in and of itself is not atypical as RFHS doesn’t generally have its own softball team.

However, this year the team totalled 12 players — a limit set by COVID regulations. Other restrictions prevented the team from traveling to the Front Range and capped the number of games at 16. The team played 25 games last season.

David Miller trained the Longhorns for the past four years and has undertaken the role of head coach for the last three. When it comes to 2020 Miller said, “It was a challenging season, but let me say that we were all just thankful to play at all.” With restrictions preventing what’s generally customary such as players gathering in the dugout and fans missing from the stands (at least at home) the camaraderie associated with the sport has been relatively elusive — but not out of reach.

“It made the game different,” Miller stated and then brought up the fact that at the end of a game the teams could not line up and shake one anothers’ hands — inhibiting a long time tradition of sportsmanship.

“All that being said, we considered every game we got to play a gift,” he conveyed. 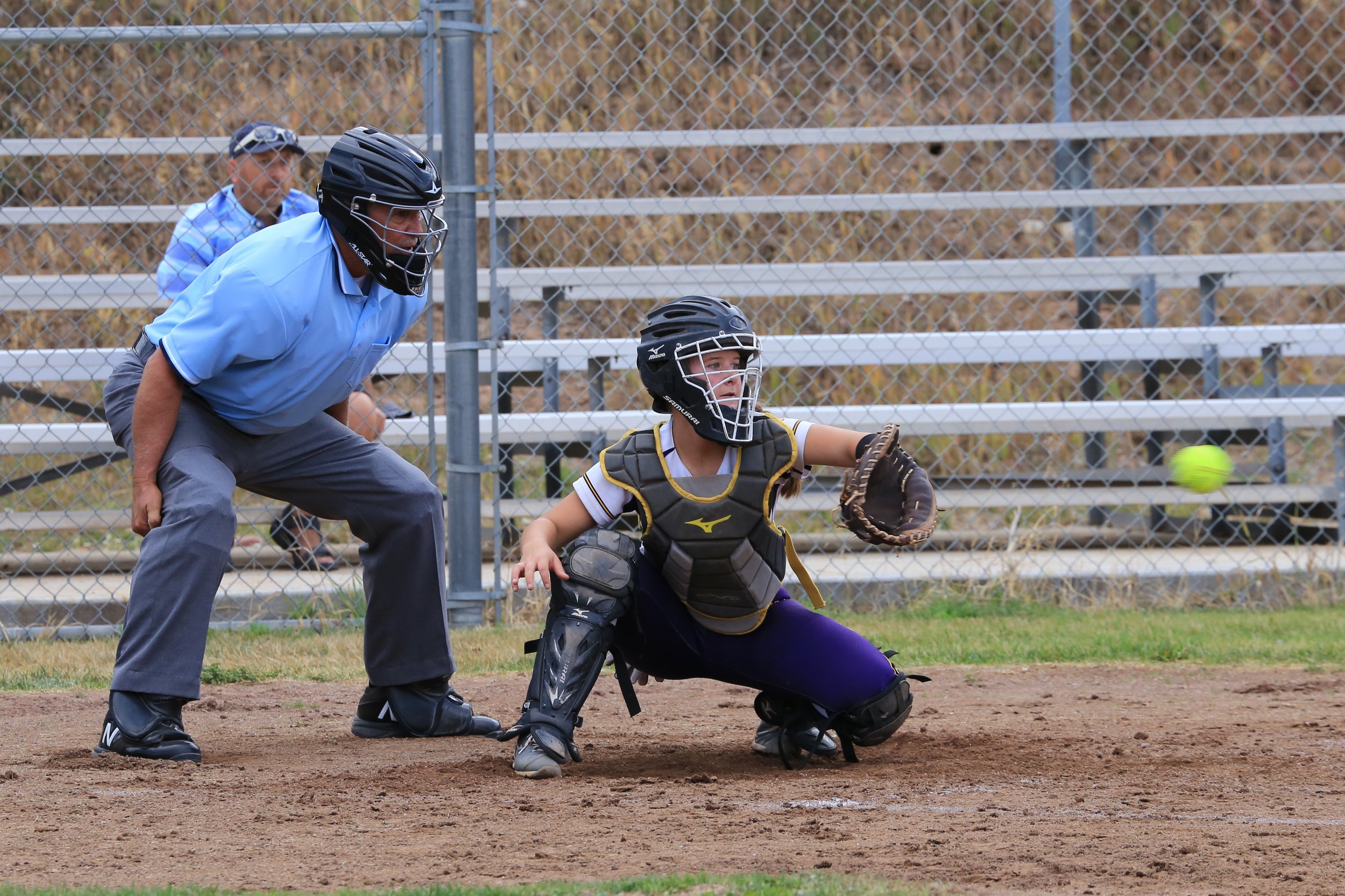 Two Roaring Fork girls, Maya Lindgren (senior) and Corey Bollock (sophomore), were recognized across the league for their achievements this season. Lindgren made first team all conference which is made up of the top players from the entire Western Slope league and nominated by all participating coaches. “Corey made the next round which is an honorable mention all conference,” Miller stated.

Lindgren was put wherever she was needed and, “Can play any position on the field,” the coach regaled. Bollock has aspirations to play college ball, “And she’s got the ability to play someplace,” Miller surmised.

RFHS Athletic Director Dominik Yoder appreciates that athletes from his school have been participating in sports elsewhere and had the opportunity to watch at least one of the softball games from the sidelines. When asked how it’s been not having sports’ teams hosted at the high school Yoder replied, “TOUGH — and you can capitalize and bold print that if you’d like.”

Well hold onto your couch cushion because the Rams are about to hit the court. That’s right, girls and boys basketball have already begun practice and are bracing to open the season in January.

Because fans will still not be able to attend the games, each will be livestreamed for spectators to watch from the comfort of their homes. “We’re going to try and connect with our local radio stations to come in and do a play by play,” Yoder explained, “So kind of create a little bit of an NBA type atmosphere.”

“Other than the athletes being required to wear masks, I think it’s pretty much the same as a normal practice outside of COVID,” Yoder said. Players have had to follow protocols such as not sharing water bottles, masking-up indoors and completing health screenings.

“I think our student athletes are adapting,” he continued and described an instance where a student had missed a practice and later told Yoder they had because a friend of theirs had experienced mild symptoms. “Those are the kind of behaviors that will keep us safe and keep us competing,” he stated.