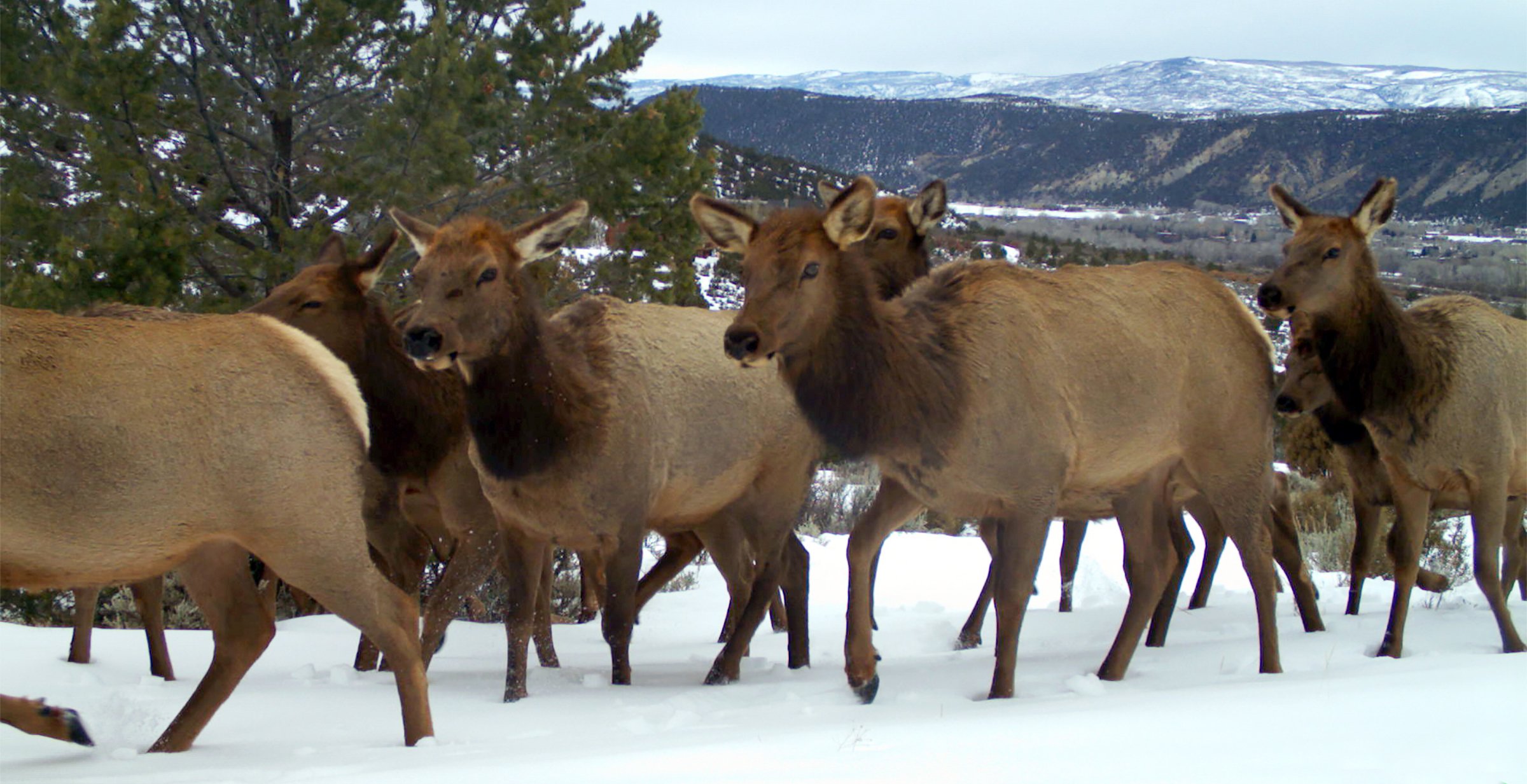 Last week, after a six month process, Pitkin County Open Space and Trails (PCOST) board approved an update to the 2015 Glassier Open Space management plan. Glassier, owned in partnership with Eagle County, is located off of Hooks Spur Road in Basalt, at the base of the crown of Mount Sopris (The Crown).
The updates to the management plan were fairly minor. One change was making the trails accessible two weeks earlier, to match the timing of a Roaring Fork Transportation Authority Rio Grande trail gate opening (which is timed to coincide with BLM trails opening to mechanized use, so bikers don’t get trapped inside the closure area).
“We’re excited to be able to ride two weeks earlier than we were last year,” commented Butch Peterson, Outreach Coordinator for Roaring Fork Mountain Bike Association. “There’s only two [biking] access points from the north side of the Crown. One of them is Glassier and the other one is Buckhorn, and we’re excited that Glassier opens earlier so there’s more ability to do loops and access the Crown.”
Other updates include a remapping of the agricultural leases. One lease area was turned into a pasture rehabilitation area, with multi-year restoration plans. In addition to the agricultural priorities for the site, the historic homestead presents an opportunity for an on-site steward. In 2016, voters reauthorized the PCOST program, which included a shift that now allows the program to spend open space dollars on restoring the built environment.
Gary Tennenbaum, PCOST director, remarked, “We still have a big public process to go through to figure out what to do with this homestead area, but it’s an opportunity, because we really would like to get somebody living on the land, like an agricultural producer or steward or ranger.” Emma Open Space and Lazy Glen Open Space both have a residential component.
The meeting also included public comment, with a few questions related to the ongoing assessment of impacts to wildlife by recreation on the Glassier trails. Again, Tennenbaum: “You can see the size of Glassier, and then you see the size of the Crown. So you can’t put a metric on just Glassier. Everything else around it affects it.” The Bureau of Land Management (BLM) manages the Crown, a 9,100 acre landscape. Glassier Open Space is 282 acres.
“Right now, the winter closure is the biggest thing we can do because we close the whole property, whereas the BLM is still open to hiking and horseback riding. It’s closed to mechanized and to motorized, but people can be hiking all over the back area of the Crown,” Tennenbaum continued. “So for us, we felt the most critical thing was close [Glassier] in the winter and don’t let people access this corridor. So it really reduces the amount of people in that area.”
Local wildlife manager for Colorado Parks and Wildlife (CPW), John Groves, explained that the Crown is an important winter habitat for deer and elk. “That’s why it’s critical in the wintertime that people are staying out of these areas, because that extra disturbance on these animals is pushing them, making them burn extra calories in reserves that they shouldn’t have to be expending.”
Groves explained that state wildlife areas have winter closures to protect vulnerable species, but he stressed the fact that significant elk winter range is under BLM jurisdiction, not CPW. “My preference on a lot of those areas, especially in those critical winter range areas, they’d be closed to all uses [in the winter].” Other major winter range areas within the Roaring Fork Valley include Light Hill, and Williams Hill, among others. CPW has two elk studies currently underway on the Crown, to better understand the impacts of recreation, and other factors affecting herd health.
In 2015, the Bureau of Land Management (BLM) designated the Crown a Special Resource Management Area with an emphasis on mountain biking. According to Maribeth Pecotte, Acting Public Affairs Specialist, BLM-CO Northwest District, the agency began tracking dispersed recreation use on The Crown in 2016. That year there were an estimated 5,000 visits. In 2017 and 2018 there were an estimated 12,000 visits. In 2019, 20,000 visits and in 2020 there were approximately 60,000 dispersed recreation visits.
Tennenbaum emphasized, “We see them on the cameras, wildlife using [Glassier], starting in the fall. All winter we see them coming down through there. Really, truly respecting those [winter] closures, is one of the biggest things people can do to protect wildlife habitat up on the Crown.”