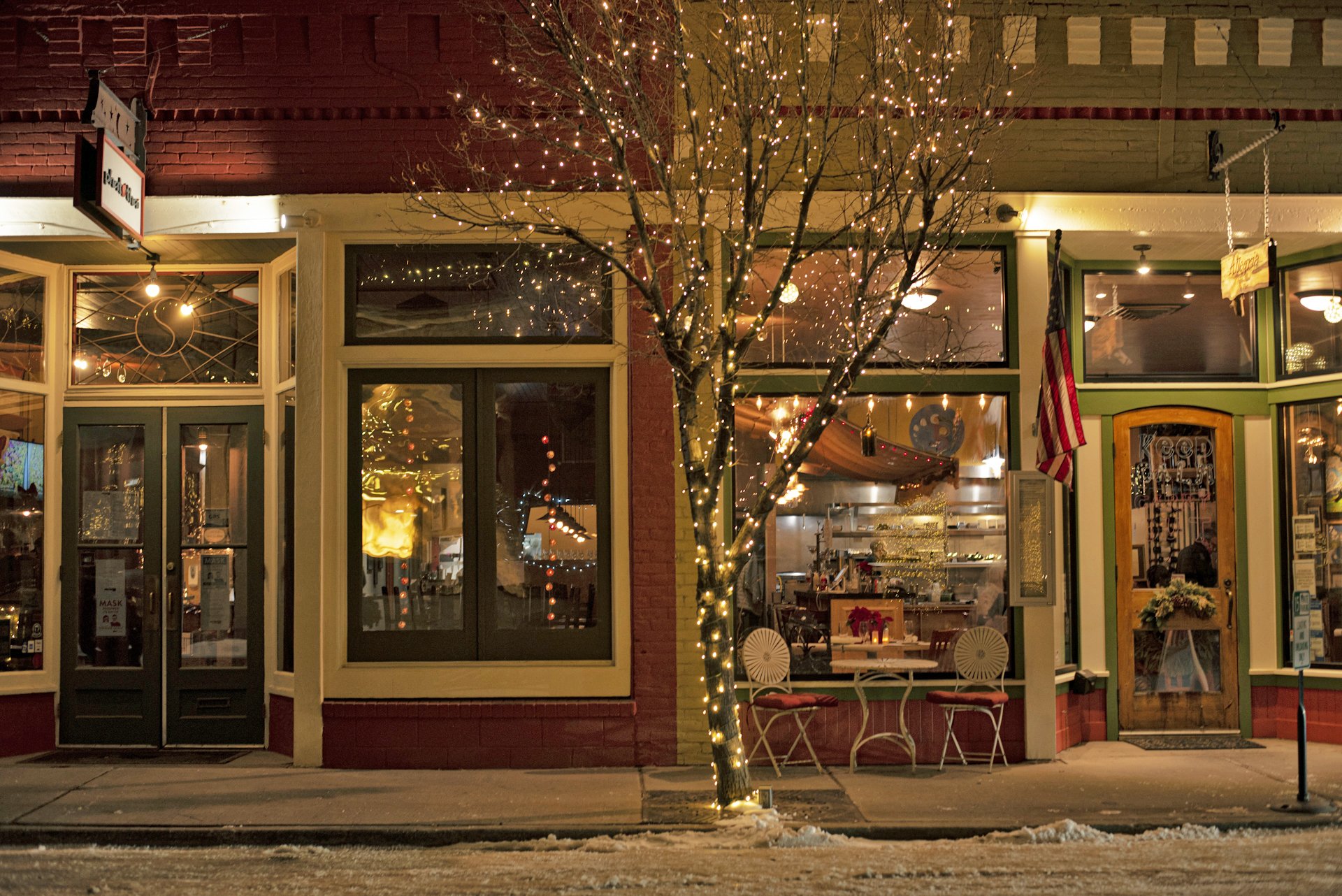 On Dec. 10, Garfield County’s COVID-19 status was changed by the Colorado Department of Public Health and Environment (CDPHE) from orange (“high risk”) to red (“severe risk”). Per CDPHE rules, it meant that restaurants were no longer permitted to have in-house dining and could only offer takeout or delivery service.
However, the Garfield County Board of Commissioners challenged that ruling, instead requesting that restaurants be designated as “critical” businesses and thus be allowed to continue serving indoors at up to 50% capacity. The discrepancy between Garco and CDPHE restrictions has left local restauranteurs uncertain on how to proceed going forward.
Four restaurants in the Carbondale Main Street core have taken differing approaches so far.
Phat Thai decided to comply immediately, changing to all takeout on that Thursday (Dec. 10). Manager Christine Gaffney said, “We knew [the new restrictions] were coming,” so they decided to just make the change right away. She added, “[Takeout] seems to work fine for us.” When asked if they would go back to dine-in again, Gaffney thought they would, “But it’s up to the owners.”
Next door, to the east, Allegria continued to offer limited in-house dining for now, although, as a spokesman for the establishment noted, “We will close that soon and will go to carry out.” He pointed to the “unclear directions” from authorities for restaurants but respected the county commissioners for “standing their ground” regarding keeping restaurants open for dining.
Across the street, newcomer Brass Anvil has also remained open for indoor dining. In addition, they recently set up a large plastic tent over their outdoor patio area. A spokesman for the restaurant said, “We are not being defiant, we’d like some guidance,” echoing Allegria’s sentiment. He added, “We’re only doing a couple of tables a night,” and that the Anvil would probably “lose less money” if they closed. But they were trying to stay open to provide jobs for the staff.
On the east side of Third Street, the Village Smithy had just finished enlarging the fabric enclosure over its deck area when the red-level designation for Garco was announced. Co-owner Jarrod Ettleson observed, “The way [the authorities] are disseminating information is very hard to follow. We don’t even know what we are supposed to be doing, we are just guessing.” Nonetheless, the Smithy decided to go to takeout only. Ettleson noted that it was more challenging being a breakfast place, but that they would add easier takeout items like breakfast burritos.