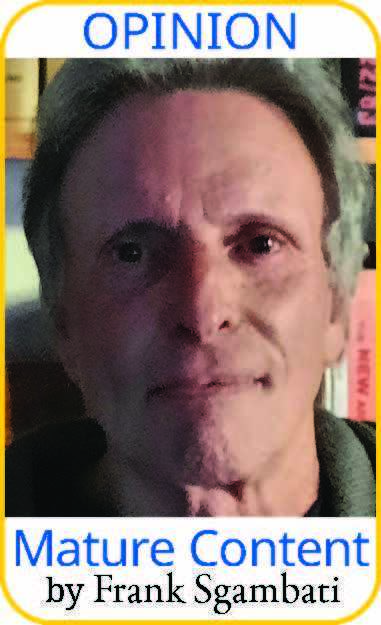 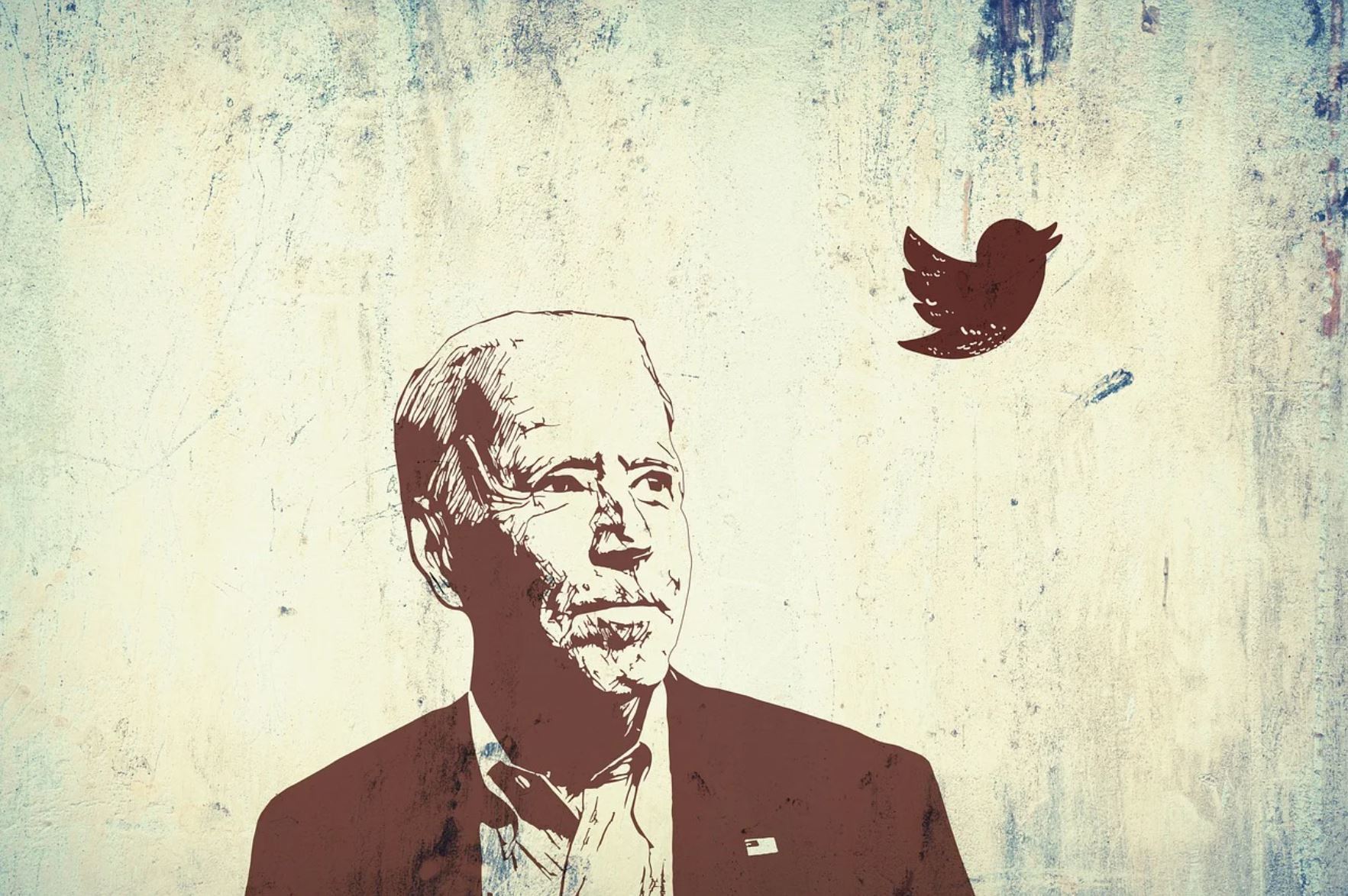 In many cultures, including that of our First Nations People, elders are admired, respected, and valued for their perspective and wisdom. Family and community members gather around elders to seek advice and learn from their life experiences. As a child, I cherished the time I spent with my grandparents, and later, with older friends. Stories of what life was like “way back when” held life lessons on morality, social justice, adversity, relationships and learning from mistakes.
My grandfather, an Italian Catholic who lost his first two babies to typhoid fever, told me about coming home from work to learn that his third child, eight-year-old Anthony, died from fever while my grandmother prayed to a statue of the Virgin surrounded by candles at Anthony’s bedside. My grandfather walked silently to the statue, picked it up and threw it through the open window. He never set foot in a church again. My father told me about the first time my grandfather took him to work in Manhattan. My father had never been outside of Queens. Grandpa drove a huge, horse-drawn delivery truck around lower Manhattan. My dad, who had never eaten anything other than Italian cuisine, had his first hot dog that day, and a big new world began to open for him.
At age 70, I regard those conversations as some of the most valuable gifts I possess. They are blessings that guide me to this day and will guide me to my last.
I’m saddened by the way we often view aging in the United States. Words attached to older adults in our time are often laden with derision. What images do “senior citizen,” “old,” “vulnerable” or “nursing home resident” bring to mind? They suggest weakness, neediness, incompetence; perhaps someone to be kind to, but not someone to be taken very seriously. Yesterday’s news, so to speak.
There is no better example of ageism than the language that surrounded the 2020 presidential campaign. Joe Biden was often referred to as “too old to lead,” “senile” and “lacking the stamina needed in a president.” “Poor Sleepy Joe!” The press, many voters and Donald Trump often referred to him as a “has been.” In a Democratic primary debate, Julian Castro suggested that Mr. Biden was unable to remember what he had said two minutes earlier. Such words, purposely chosen, do not portray a man with Biden’s vast governing experience, tempered by surviving several personal tragedies.
Is this how Americans really feel about Joe Biden, or about “senior citizens” in general? I think not. Although Joe Biden will be the oldest individual elected to the presidency in this country, 81.3 million Americans saw his lifetime’s experience as an asset. 74.25 million people voted for an opponent only four years his junior. During the long Democratic primary cycle, younger, qualified candidates (including Julian Castro, 46) fell by the wayside, leaving 71-year-old Elizabeth Warren and 79-year-old Bernie Sanders as Biden’s strongest competitors. Americans, consciously or not, looked to elders to lead them through these frightening times.
Thankfully, our society is continually evolving and becoming more aware of how words and labels matter. We have become more conscious of using respectful language when referring to race, religion, sexual orientation and disability. But ageism continues to be one of the longer-standing acceptable biases. It’s time we became more aware of it. If we can agree about anything from the 2020 election, it may be the fact that when our community life destabilizes, we tend to look to elders for wisdom, stability and leadership.
We cannot entirely understand what it’s like to be a different color, ethnicity, gender or sexual orientation, but if we are lucky, we will all live to become part of the older population. So, let’s try to understand right now how demeaning age discrimination is. Let’s consider the benefit of every person’s lifetime of experiences and how vital and productive a person can be well beyond what is considered “older.” John Lewis continued getting into “good trouble”; Mary Oliver and Pablo Neruda continued writing outstanding poetry; Einstein continued expanding our understanding of the universe; the Rolling Stones are still touring; and Bruce Springsteen just released his twentieth studio album, reflecting on aging, death and relationship. There are myriad older athletes skiing, hiking, biking and rafting in our valley. In Glenwood Springs, the indomitable nonagenarian Hal Sundin is writing his informative monthly column.
Let each of us, no matter our age, examine our own biases and look to age and experience as a gift. When you read this, a grandfather of seven (hopefully as wise as my grandfather) will have taken his presidential oath of office and be working hard on our behalf. But ageism will not be gone. Obliterating it is a job that belongs to us all.
“Mature Content” is a new monthly column provided by the Carbondale AARP Age-Friendly Community Iniative (CAFCI).