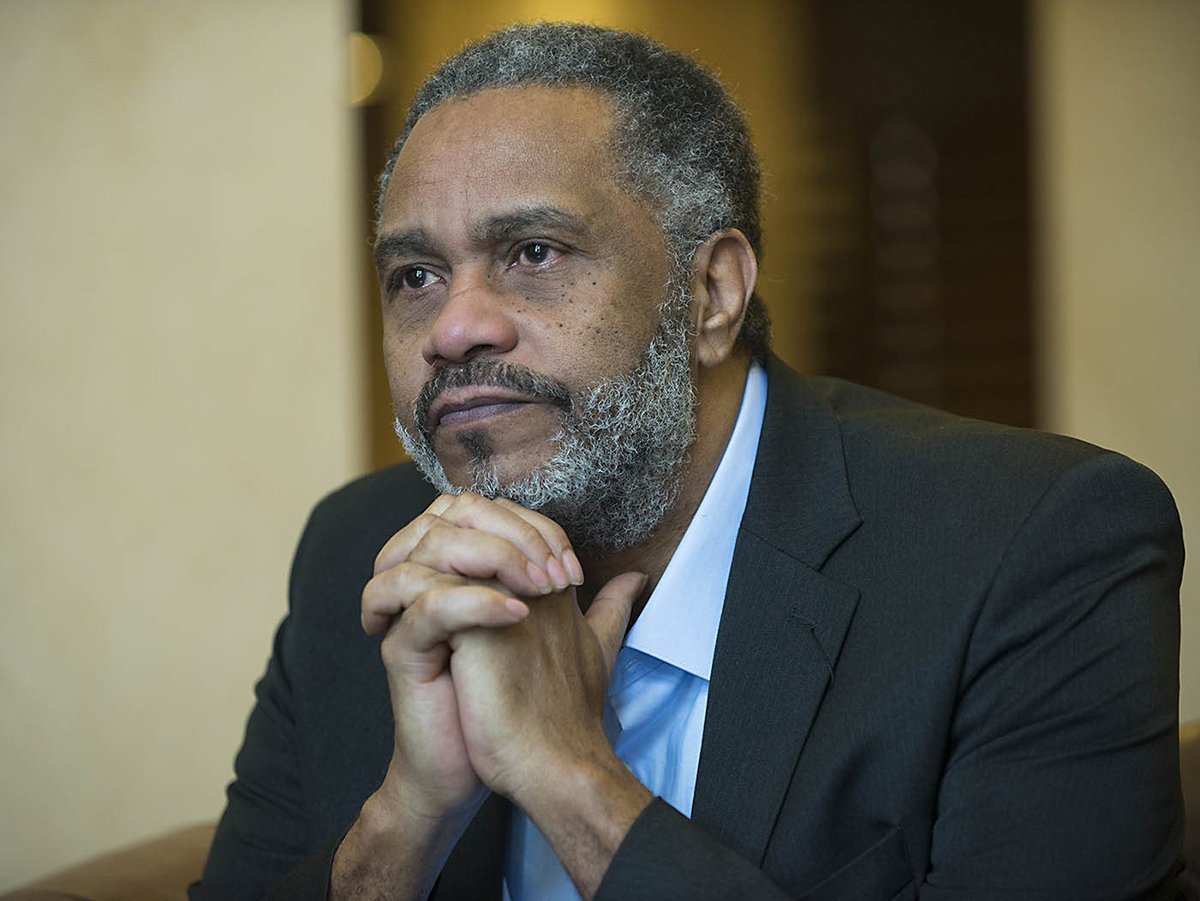 Ray Hinton's case is but one example of the epitome of prosecutorial misconduct which kept him on Death Row for 30 years for a crime he did not commit. Courtesy photo.

Anthony Ray Hinton knows what it’s like to have one’s life held hostage by the whims of a state unwilling to admit wrongdoing, a feeling most readers will not experience. In 1985, Hinton was victim to an injustice that took 30 years from his life. After being tried for a murder he did not commit, he was sentenced to death row at Holman State Prison in Alabama.
Colorado Mountain College (CMC) selected Hinton’s book “The Sun Does Shine: How I Found Life, Freedom and Justice” as the school’s Common Reader for 2021. The memoir details having to defend his life against an unjust justice system. Hinton will appear for two virtual talks hosted by CMC on Feb. 24 and 25 at 7 p.m.
From the beginning, the evidence in Hinton’s case – had it been properly presented by his attorney – supported his innocence claim. Still, his state appointed counsel (a white man) encouraged him to take a plea bargain to avoid the ultimate punishment.
In the words of an arresting officer, they didn’t “care whether you [Hinton] did or didn’t do it. In fact, I believe you didn’t do it. But it doesn’t matter. If you didn’t do it, one of your brothers did. And you’re going to take the rap.” The State of Alabama carried out that officer’s promise.
In contrast, Hinton was taught by his mother to do right unto others and even upheld those morals on death row.
He writes of death row as a microcosm of society. When everything else is taken out of the equation and there is just life and death, race no longer matters. Loneliness and fear led the condemned men to reach out to one another.
Hinton befriended Henry Hays, a klansman convicted of lynching 19-year-old Michael Donald in 1981; it’s known as the last lynching in Alabama. Hays learned on death row that it did not matter what color a man’s skin was in the cell across from him. When Hays made the long walk, his friends – black and white – banged on their cell doors so he would know he was not alone.
In a recent interview with CMC, Hinton said that when “people are raised around lies and they believe those lies,” then “they are programmed to hate.” To his point, Hays’ father was a co-defendant in the 1981 case.
Hinton had, and continues to have, compassion for those who were guilty of the crimes they were imprisoned for. He echoes the sentiment of Bryan Stevenson, the attorney who helped him gain his freedom and author of “Just Mercy.” “Each of us is more than the worst thing we’ve ever done.”
In the time he was awaiting his own death, his mother – the pride and joy of his life – grew old and passed away.
In 2015, with the stroke of a pen, all of the charges against Hinton were dismissed. The state of Alabama granted him his freedom as quickly as it had taken it away, but only after holding him under lock and key for three decades.
At the end of the book, Hinton lists thousands of names of people still on death row in the United States. As of Jan 2020, there were 2,620 people on the list, three of whom are in Colorado. Statistically, one in ten people on the list is innocent.
Nicholas Todd Sutton was killed by electrocution on Feb. 20, 2020 in Tennessee. Dustin Higgs was the person most recently put to death by lethal injection in the U.S. on Jan. 16, 2021.
Today, Hinton works with Stevenson at the Equal Justice Initiative in Montgomery, Alabama. He advocates for those who are still in the position he was forced to endure. Anyone who would like to learn more or contribute can visit eji.org
Hinton would implore anyone, the next time they’re in a courtroom, to acknowledge the humanity of the man or woman on trial.