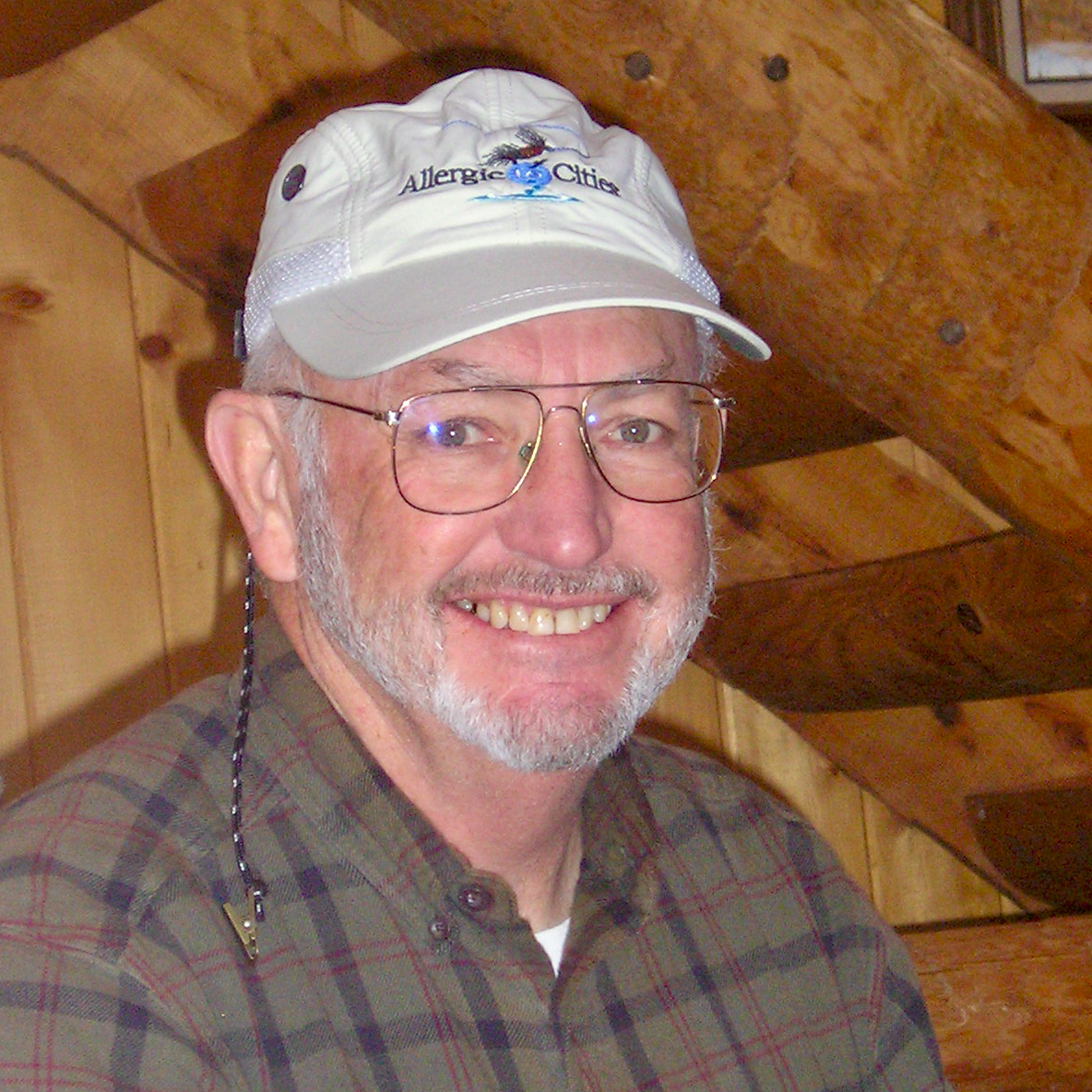 Ernest LeRoy Bradley passed away at the age of 77 in Marble Falls, Texas. He was born in Roswell, New Mexico, and grew up near De Beque.
Ernest was a lifelong outdoorsman. He enjoyed hunting, fishing, camping, bird watching, backpacking, horseback riding, and telling stories about all of the above. When he couldn’t be outdoors, he liked reading or watching shows about the outdoors.
Ernie also loved people. He could talk a leg off a horse, his mother might have said. He would often strike up conversations with strangers and would offer advice on the best hiking route or the best fishing spot. He was kind and generous and would go out of his way to help someone in need.
LeRoy, as he was known to family and friends from his youth, grew up farming and ranching. He graduated with a petroleum engineering degree from the Colorado School of Mines, and then served in the US Army as a paratrooper and engineer during the Vietnam conflict. After his military service, he worked his entire civilian career at Exxon until eligible for retirement at the age of 55.
The luckiest day of Ernie’s long life was when he met Betty Joyce North in 1967 in Grand Junction. One of their early dates was to go fishing! Their courtship was short and they were soon married in Hawaii while Lt. Bradley was on shore leave from Vietnam. The couple lovingly raised three sons, traveled all over the world, and spent 53 rewarding years together.
Ernie was preceded in death by his father Cecil, mother Grace, and younger sister Carol. He is survived by wife Betty; sons Todd (Brooke Powers), Kent (Rebecca), and Matthew (Rachel); grandchildren Kristina, Elliott, Lorien, and Alina; and numerous cousins.
He somehow survived country medicine, being shot in the foot as a child (no kidding), broken bones, a compound fracture of his finger while hunting in British Columbia, army food, Viet Cong snipers, repeated frostbite, and getting lost in the woods more times than it’s possible to count. But he finally met his match with the COVID-19 virus. He will be forever loved by all who knew him.
A celebration of life will be planned for summer 2021 in western Colorado. In lieu of flowers, the family suggests donations be made to the Rocky Mountain Bighorn Society (bighornsheep.org) or The Church at Redstone (churchatredstone.com).