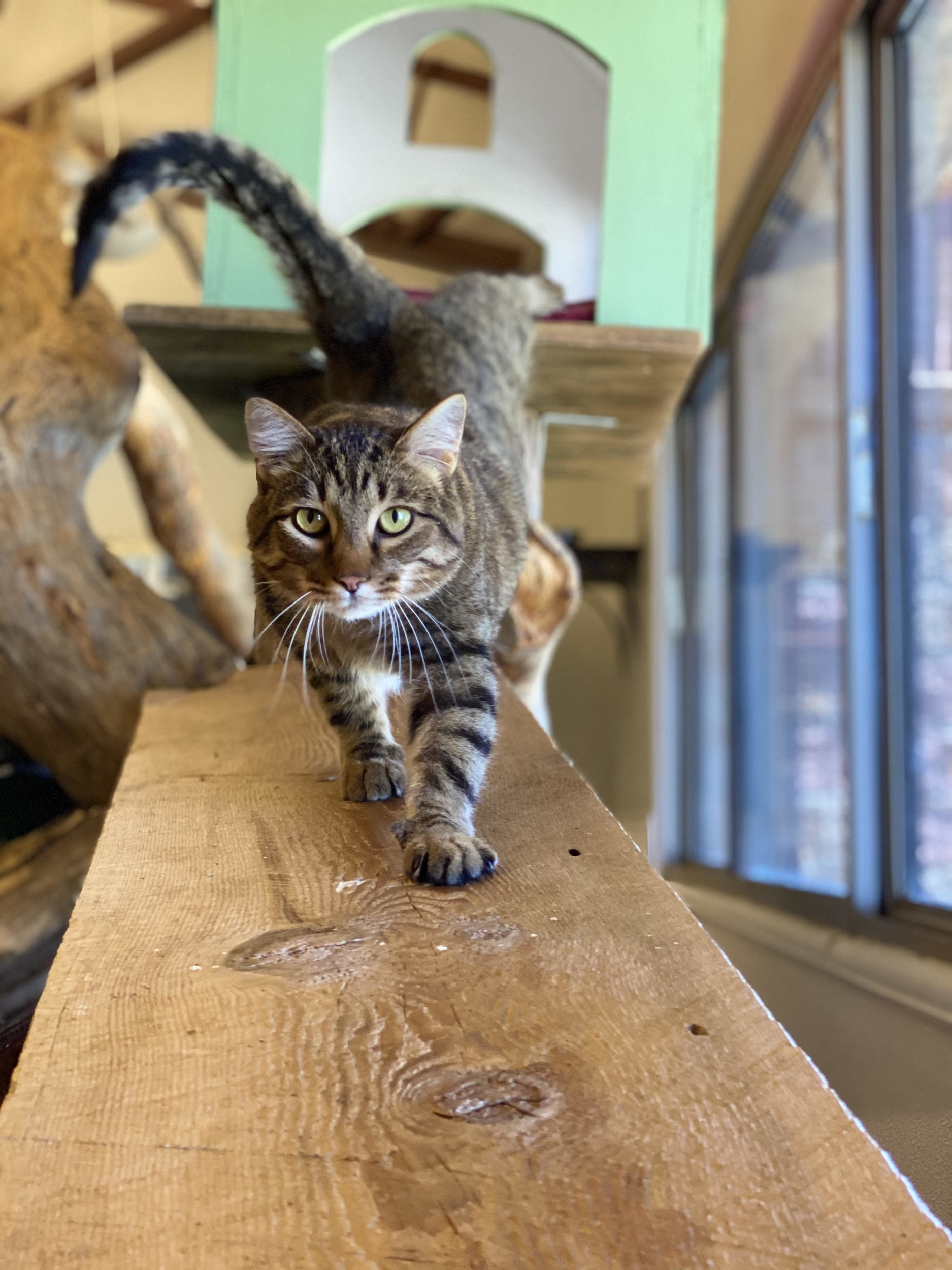 For much of history, animal services swept stray dogs and cats off the streets and put them to death. It was not necessarily heartlessness; there was a well-founded fear of rabies.
In the mid-19th century, New York City adopted a policy of drowning stray dogs. A report from Philadelphia described a notorious dogcatcher operating in “the brutal slaughter of animals by clubs.”
By the 1970s, the Humane Society estimated that 25 percent of the nation’s dogs were on the streets and that 13.5 million animals were euthanized each year. By 1971, the city of Los Angeles euthanized 300 dogs per day on average.
Fast forward to 2021. Due to a (very) slow sea change regarding stray animals, the Municipal Pound has had the opportunity to evolve into something other than a clearing house of unwanted animals. An animal population that we humans contributed to by our own irresponsibility.
Today, many shelters in the United States continue to perform euthanasia. The more common and more humane stance is called low kill euthanasia by injection often in cases of suffering animals. Yet all too often euthanasia remains a means of population control.
But there is good news. Best Friends Animal Society based in Kanab, Utah has initiated a bold national No Homeless Pets campaign by 2025! The Socially Conscious Animal Welfare Organization has given voice to shelters across the country by defining standards of responsible animal care. In the Roaring Fork Valley, stray animals are often returned home or rehabilitated. Thanks to the commitment of our Garfield County shelters we are experiencing the benefits of Socially Conscious Animal Shelters.
How can these goals be actualized universally? By re-examining our attitudes regarding unwanted animals, understanding the benefits of pet companionship and the positive impact pets have on mental and physical health, and by taking personal accountability by utilizing our local animal shelters as resources for animal overpopulation and suffering. In other words, through education.
“Animal Shelter as Resource” could be as stabilizing an influence as the neighborhood library or dare I even suggest, places of fellowship? Why not offer hospice, a program of medical and emotional support, to families that for financial or emotional reasons can’t care for their dying pet? Bereaved pet owners could keep their animal until the time came for their pet to pass as opposed to surrendering the animal during its final days to the local shelter.
Why not embrace homeless and low income members of our community by going into their neighborhoods to offer access to pet food banks and low cost or free vaccines? The homeless pet is the last lifeline for many of these overlooked members of our communities.
Why not provide comprehensive animal education programs in our schools? In a world rife with uncertainty, it will be the children that elevate our communities.
And finally, why not rely on the Animal Shelter as Resource as a model for compassionate and transparent care of our community animals and perhaps even each other?