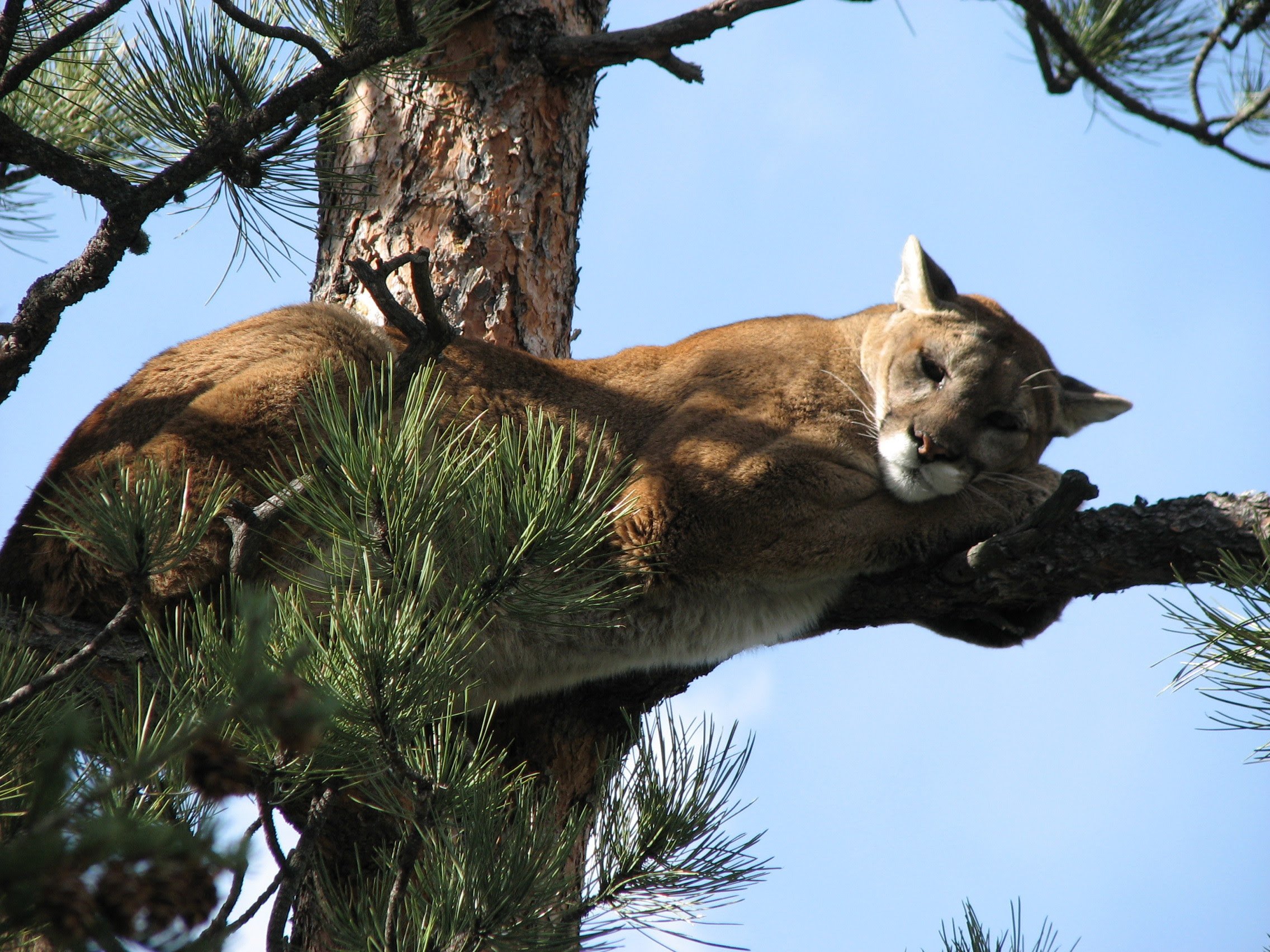 In addition to $1,400 stimulus checks and an extension in unemployment benefits, the American Rescue Plan provides $6 billion in direct aid to the state and to local Colorado cities, towns and counties. According to Senator Hickenlooper’s office, Carbondale will receive $1.37 million, Basalt will get $820,000, Aspen will receive $1.5 million, Marble will receive $30,000, and Glenwood Springs will get $2 million. Additionally, Pitkin County will receive $3.2 million as Garfield County gets $10.8 million.

Garfield County Commissioners submitted a letter to Governor Polis on Tuesday, March 16, asking for the immediate adoption of a plan to fully and safely reopen the county. The board requests that restrictions on the local economy end, allowing communities to rely on personal responsibility for public safety. The letter also states that 40% of the county has been vaccinated, with 82% of the more than 25,000 vaccines administered going to persons 70 years or older.

Garfield County Commissioner proclaimed March 20 as “Meat-In Day” and all of March as “All Meats March” in solidarity with local ranchers and meat producers. The resolution is in response to Governor Polis promoting March 20 as “MeatOut Day” in Colorado to encourage a conscious diet.

The Post Independent reported on March 11 that Congresswoman Boebert, speaking on the House floor during a debate over firearm background checks, made inaccurate claims of a man being beaten to death in front of her downtown Rifle restaurant, Shooter’s Grill. According to a Rifle Police Department homicide report released to the Citizen Telegram, the man’s body was found “nowhere near the front of Shooter’s Grill” and a toxicology report links the man’s death to drug consumption. Although an altercation had ensued shortly before the man’s death, and the incident was originally investigated as a homicide, suspects were never charged or arrested for murder.

Senators Michael Bennet and John Hickenlooper applauded the confirmation of Deb Haaland to serve as the country’s next Secretary of the U.S. Department of Interior. During her confirmation hearing, Senator Hickenlooper, a member of the Committee on Energy and Natural Resources, secured Secretary Haaland’s support for the Colorado Outdoor Recreation and Economy (CORE) Act which would protect 400,000 acres of Colorado public lands. Congresswoman Boebert joined Mesa County Commissioners in formally inviting Secretary Haaland to visit the Bureau of Land Management Headquarters in Grand Junction.