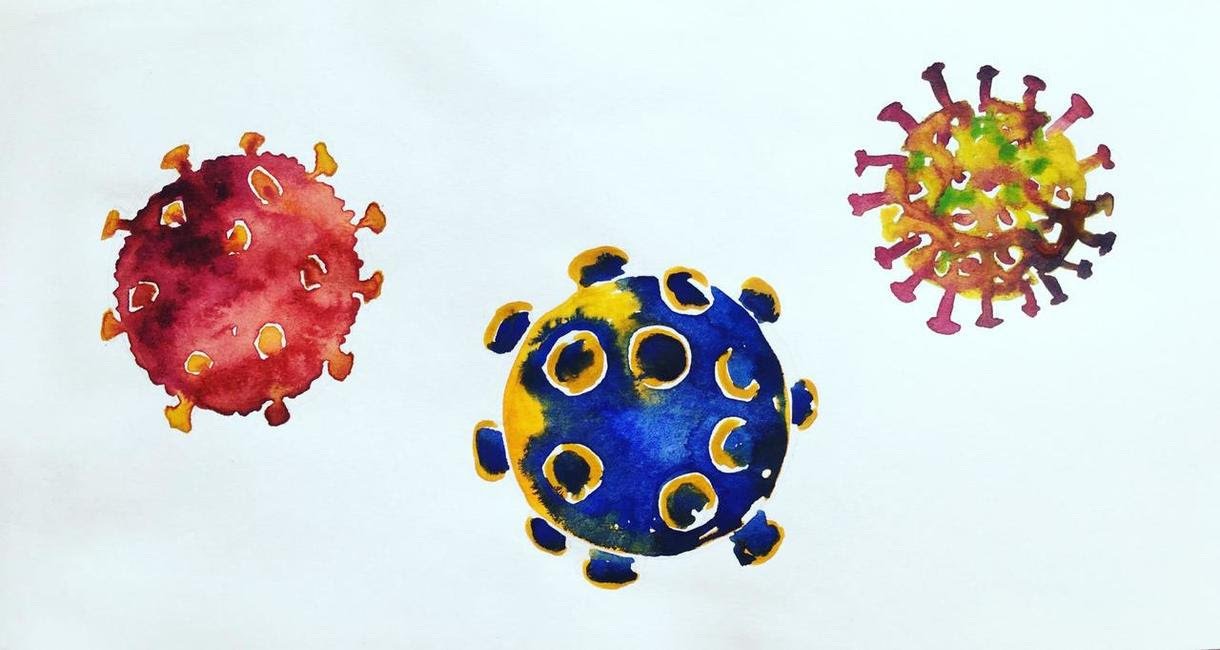 A proposed bill was introduced to Colorado’s House of Representatives that would restrict active county commissioners from serving concurrently on county health boards. This is significant for Garfield County’s Board of Health (BOH) which solely consists of the three county commissioners.

House Bill (HB) 21-1115 was introduced on Feb. 16 with bipartisan support — Republican Senator Kevin Priola is a primary sponsor along with three democrats from both the House and Senate.

Under the current law, Colorado Revised Statute 25-1-508, in any county with less than 100,000 residents, its Board of County Commissioners (BOCC) can simultaneously operate as its BOH. This is the case for Garfield County, with a population of roughly 60,000. In the words of a Garfield County spokesperson, “The county commissioners serve as the BOH and John Martin is the chair.” Martin is also the chair of Garfield’s BOCC.

On Feb. 15, The Steamboat Pilot and Today reported that 26 of the 64 Colorado counties operate in this way. In Garfield, BOH meetings are included in the BOCC session every third Monday of the month. During the crux of COVID the BOH convened at weekly BOCC sessions or as needed.

Garfield County Democrats (GCD) have announced their support for the bill. If passed, “The county commissioners would still have the power to appoint the members of our county health board,” said Debbie Bruell, Chair of the Garfield County Democrats. The BOCC would also be able to remove a member of the health board for malfeasance or for other limited reasons. Passing the bill “would simply ensure that the health policies and plans of our county are not determined without input from community representatives,” Bruell continued, “and without the expertise of at least one independent medical or health professional.”

Reportedly, Pitkin and Mesa counties have medical advisors on their health boards along with their respective commissioners. “While county commissioners are also represented on the health boards of these counties, the commissioners do not control their boards as is the case with Garfield County’s Board of Health,” the GCD press release reads.

According to Commissioner Tom Jankovsky, Garfield’s BOCC “has taken no formal position.” Although there is not a medical professional on their BOH, Jankovsky mentions that, “Garfield County Public Health (GCPH) does have a medical advisor, Dr. Chad Knaus.”

Bruell expressed her admiration for GCPH but argues that its employees may not be apt to criticize measures promoted by the BOCC. “This bill would help to insulate public health policies  from the job concerns of county health employees,” she stated.

During a BOCC meeting on March 8, Bruell addressed the panel asking if they saw “any drawbacks” to creating a viable health board. Martin responded that the current statute permits the BOCC to operate as the county’s health and social services boards and added, “The BOCC would have the ultimate authority even if there were an advisory board. If they were not an advisory board then they would have to be a special district with a county department — that doesn’t work in the county government process.”

“We use Colorado Department of Public Health and Environment (CDPHE) expertise,” continued Martin, “They work hand in hand with our local health department, as well as a medical advisor to the health department, and then they make the recommendations for policy to the BOCC who enact those policies.”

Bruell still has concerns that politics play a role in decisions regarding public health. “As we’ve seen during the current pandemic, responses to a public health crisis can become very political,” she stated. “We need to learn from this experience.” In a recent opinion piece in The Post Independent, Bruell called out Jankovsky for his partisan comments while speaking at the Stay Free Colorado rally in Glenwood Springs on Jan. 30.

Jankovsky brought up Bruell’s opinion piece during the March 8 session. “You’re op-ed really revolved around the fact that there’s no health expertise on the BOCC,” he said. “I just want to refer back to the Governor of Colorado who doesn’t have any health expertise either but is giving us directives.”

“Before COVID, there was little controversy for the commissioners to face as a health board. But COVID changed all that,” said former Democratic commissioner candidate Leslie Robinson.

“As a former county commissioner candidate in 2020, my campaign focused on the lack of commissioner support on the state’s COVID efforts,” Robinson stated, “Both Beatriz [Soto] and I felt that the commissioners’ personal views on COVID were based on Trump politics and biases, not science.”

Soto, also a former Democratic commissioner candidate, also commented on the topic. “Including representative voices from a cross section of our community on our county health board is essential. Including members of the Latino community, women, young people, as well as a variety of health professionals would help to ensure that public health efforts are strategically designed and can reach and serve the diverse members of our community.”