Slow is the New Fast: Climate of Love 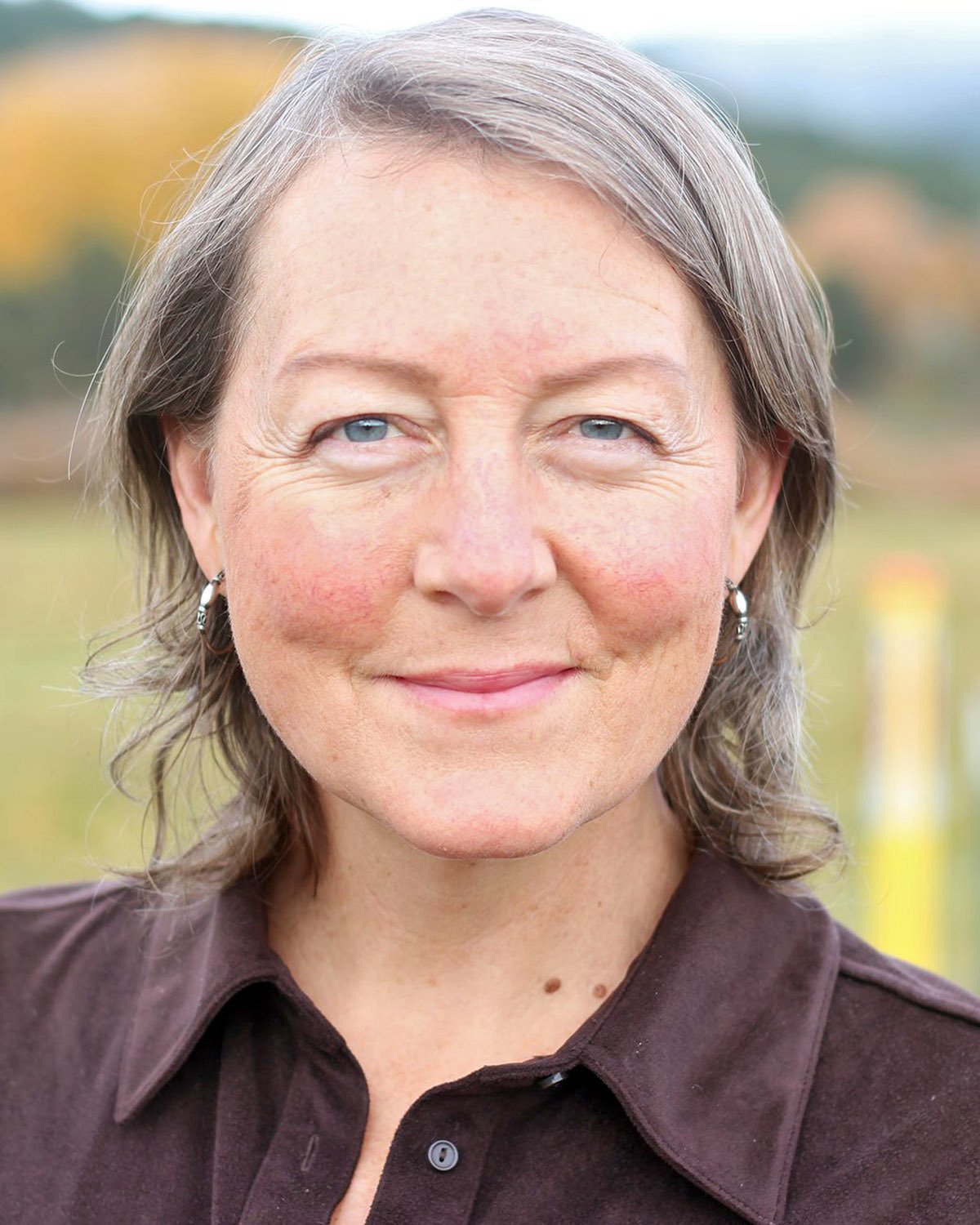 I am deeply concerned about the future of Carbondale, and the world, and how we will hold together amidst increasing social, economic and climate pressures. As Carbondale grapples with the complexities of racial injustice around Michael Francisco’s case, like many of you I’ve been trying to understand how to best be of service. My work over the years, in community resilience and consulting around systemic change efforts to address the direness of climate change, keeps leading me in the same direction – toward love.
In 2014, Time magazine published an article called, “Love, Not Fear, Will Help Us Fix Climate Change,” by medical doctor and bestselling author, Dean Ornish. In it he says, “What enables people to make sustainable changes in their lives, both personal and planetary, is not fear of dying; it’s joy of living.”
I believe it was a fierce expression of love that motivated Rosa Parks, after years as a civil rights activist trained in non-violence, to finally say “no” to fear and “yes” to her human right to a life of dignity and joy. When I asked Michael what he would like to see happen from his arrest, he said he would like it to inspire greater love. So how do we get there?
The reason behind each person’s actions involved in the incident is deeply complex, and they themselves may be unable to explain why they acted as they did in the heat of the moment. In the Time article, Ornish shares that in a state of fear, the primal part of our brain, the amygdala, is activated. In this state we are cut off from the parts of our brain that support empathy, compassion and moral reasoning.
This might provide insight into why a customer’s expression or gesture would cause an employee who was not alone, and was in a safe enclosure, to feel uncomfortable. Or why a store manager would ask to have a customer removed from a store solely because of that employee’s discomfort, without consulting the customer or the general manager. Or why Michael reacted the way he did to being questioned by police. Because, as Michael has said, “As Black people, whenever we see the police there is a fear that comes over us.”
In this year of immense stress and racial terror, it feels critical to consider a course of action that will result in benefit to all those involved, and others in the future. Action motivated by love. In weighing the options, dropping the charges would likely result in:
~Appreciation for acknowledging the complexity of the issue and picking a course of action that allows for compassionate treatment of all involved (a ripple effect of forgiveness.)
~Using the positive precedent of what followed the 2018 incident in Philadelphia at Starbucks involving the arrest of two innocent Black men – and resulting forgiveness.
~ Responding to this incident as an urgent learning opportunity – and taking on education within the Police Department that results in community policing practices while also encouraging racial bias education for City Market employees (also following the Starbucks example).
~Inspiring other leaders to take courageous actions in the direction of needed systemic change in our communities and institutions (rather than trying to be “right” that this had “nothing to do with race.” Whether it did or didn’t, it is an opportunity to lift all our ships toward social justice, and that is the most valuable response at this moment).
What is at stake is who we are as a community, and how we want to treat each other in our town, especially in moments of fear or stress. It’s about how we want our police officers to treat us with compassion and with the commitment to employ all other strategies before resorting to intimidation or physical force, especially in the case of no imminent threat.
William Beersdorf of the FBI Academy writes, “Law enforcement executives must ensure that their officers and other personnel retain and strengthen their compassion and respect for the communities they serve.” And this certainly goes for all of us.
Trying to prove that police were justified in their actions and that Michael deserves to be convicted of resisting arrest or disorderly conduct could be a lose/lose for all involved. It could cause ill-will toward police and town government, and toward City Market management, and we could see fewer people of color deciding to live in our town – while we continue to grapple with cultural and race diversity and inclusion.
Or this could be a moment of solidarity, where we forgive each other, agree that we are capable of better, and support each other to get there. Because the challenges coming at us from climate impacts are only getting more complex, and solidarity and love will be our greatest allies.