Correlation between overdraft fees and income? 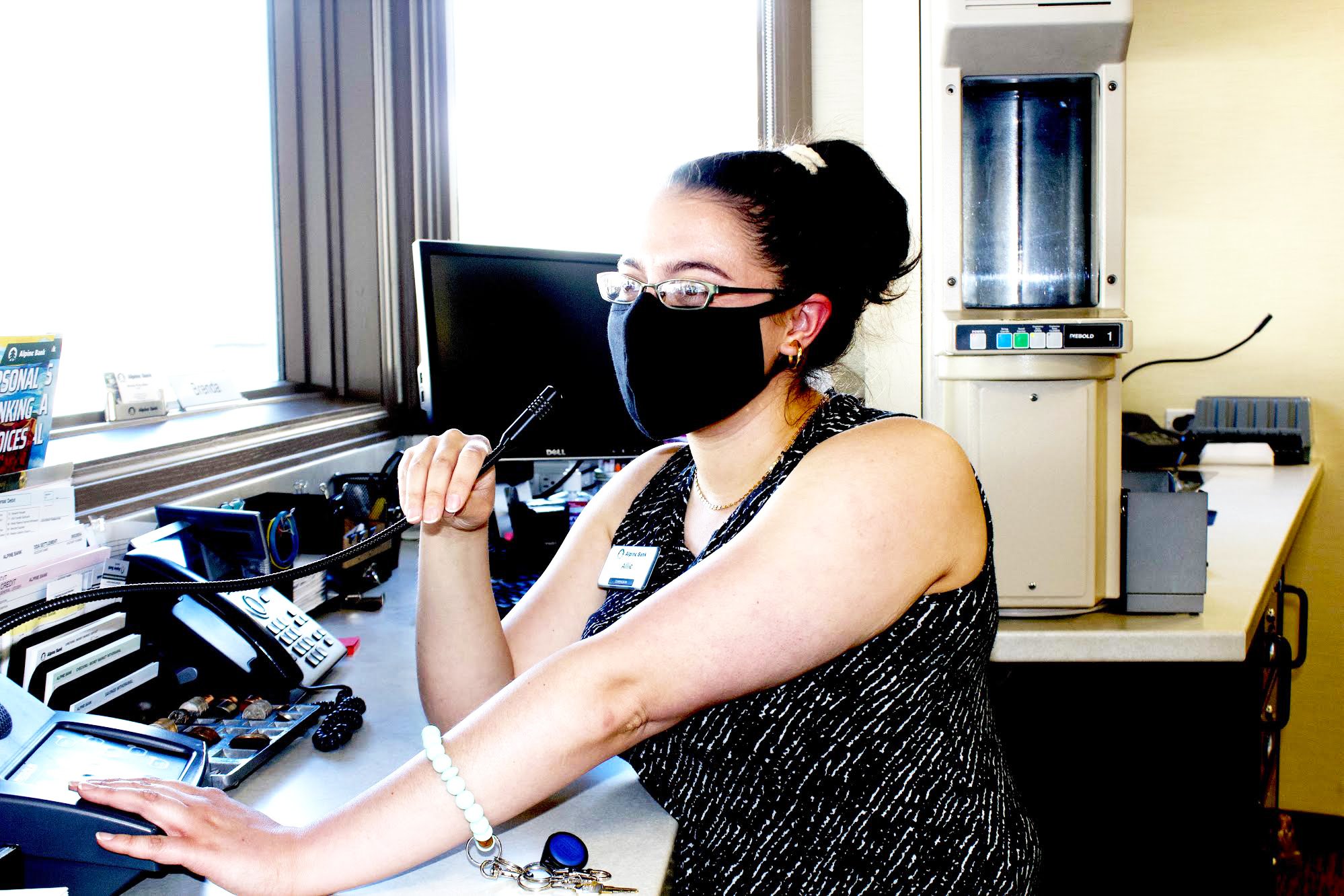 Consumers near and far often reel from incurred overdraft (OD) charges in their checking accounts. It may seem reasonable to assume that those paying OD fees likely have less money in their account. That is not necessarily the case according to local bankers.

Alpine Bank speaks candidly
“The historical pattern really has less to do with peoples’ financial position and more to do with their financial management and discipline,” says Alpine Bank (AB) Chief Administration Officer Tom Kenning. “I’ve seen plenty of customers that make great salaries, have a lot of money, and they still bounce a bunch of checks.”
By the same token, Kenning acknowledges, “Obviously there are people that are trying to get from paycheck to paycheck” who also pay penalties for over drafting.
Alpine Bank has a tiered fee structure. Once an account is in the red, any transaction that is more than $15 will trigger a $35 non-sufficient fund (NSF) fee; under $15 results in a $15 NSF fee. The cost to the bank is the same for each tier.
“There are two purposes behind an NSF fee,” says Kenning, “The first is there are costs to the bank in handling these things.” Kenning estimates the data processor AB uses charges the bank about 50 cents for each NSF item. The bank also “devotes quite a bit of staff time” resolving the issue and notifying customers. Again, he acknowledges that “costs do not equal the fee we charge.”
“I think that part is to try to discourage people from doing it because it’s really not good for them, it’s not good for us, and it’s not good for the merchant on the other side,” he believes. The bank also pays for the losses when a customer absconds with a negative balance in their account.
There are roughly 153,000 checking accounts at AB in Colorado. “On any given day there are about 600 to 700 items that are non-posted,” said Kenning, “so that’s like .5% of our customers that would have an NSF on any given day.”
Some bigger banks have started to offer accounts which would restrict the customer from making purchases that would overdraw their account. In this case, “If an item is presented, it’s returned,” explained Kenning, “and then you [the customer] have to go figure it out on the other end.” AB does not currently have this as an option, however, it’s on their radar according to Kenning.
For customers struggling to make it out of the red zone that continue to incur NSF fees, AB has a “Fresh Start” program where a customer can close their delinquent account and open a new one. The customer is expected to honor the old account’s balance by making incremental payments.
There is a national database, so to speak, used to track folks who have abandoned overdrawn accounts. Once a customer is put on such a list, it becomes difficult to find a bank that will open an account for them. AB, as most banks do, references this database.

Other local banks
The Sopris Sun reached out to four Carbondale banks for this story. All but one, First Bank, were able to respond — with some limitations — before press time.
Each financial institution retains customers’ records for about seven years. Still, there is apparently no data within or between the local banks to indicate whether or not there is a trend that lower income account holders pay the brunt of OD penalties. “It’s something that we can’t control and it’s really inconsistent,” says Kenning.
Veronica Worley with ANB Bank in Carbondale says that their fees are placed into a general ledger for fee income, along with the NSF, copy of statement, and checks. Worley reviews a list of NSF posts every day and will call customers to notify them. She determines on a case by case basis if a $30 fee needs to be processed or if the customer deserves a break.
Yahaira Garcia-Perea with Wells Fargo says that they recently launched a new “Clear Access Banking product,” a checkless bank account that helps customers avoid spending more than the amount available in the account without incurring overdraft or NSF fees. “This account is designed for consumers seeking an account that helps manage their spending or who are new to banking, like a young adult.”

Studies
In 2013, The PEW Charitable Trusts conducted a study called “Overdraft America: Confusion and Concerns about Bank Practices.” It describes frustration among consumers with OD banking procedures which many reportedly were unaware of before incurring fees.
According to the PEW survey, young people and low income account holders more commonly pay these fees. The study reads, “Consumers making less than $30,000 a year are nearly twice as likely to incur an OD penalty fee than those making more than $30,000.”
The Consumer Financial Protection Bureau conducted a study in 2017 which mentions, “account holders that incurred one or more OD or NSF fees paid an average of $225 in OD and NSF fees per year.”