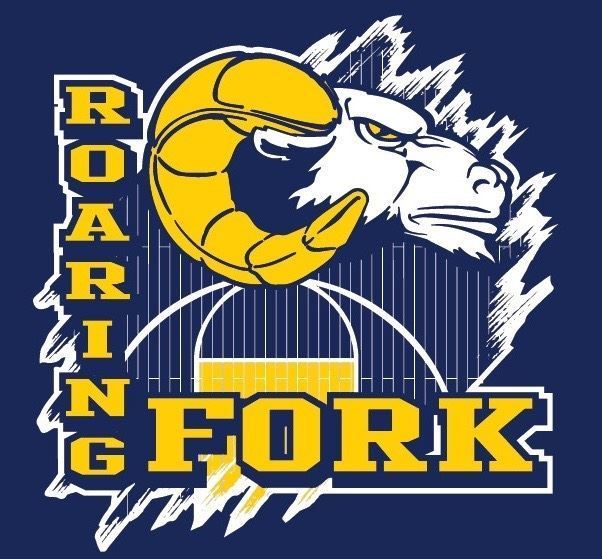 The Colorado High School Activities Association is quietly polling school districts about the possibility of adding the magical sport quidditch to its offerings beginning next school year.

The idea has been circulating for several years and gained traction during the pandemic, according to an email that went out to athletic directors on April 1.

“A sport played on flying broomsticks offers three dimensions of social distancing,” it notes. “The animate balls also make for a low-contact sport.”

Quidditch has been the subject of several studies in the last year, with most findings indicating that only the quaffle is handled enough to be a potential disease vector, and that proper sanitizing techniques and glove use is more than adequate to offset the risk.

With all adults expected to be eligible for vaccination by May, it could seem a bit late to the game, a concern the email addresses.

“Quidditch equipment is in short supply and can be expensive. We needed to be sure that it was an accessible option for schools. Our research turned up several grants which are willing to provide matching funds to help defray the costs,” it explains. “Moreover, we expect the impacts of COVID-19 to endure well into the 2021-22 school year.

Among the feedback sought by CHSSA is which season to schedule the sport. Being played in the air, it’s less dependent on field conditions than most sports, making it a candidate for winter provided players are adequately bundled (which, it notes, also softens the blows from bludgers).

As a co-ed sport, it could also provide an outdoor alternative to both boys and girls basketball.

Coaches were urged to gauge interest among students and talk to parents about the risks. Quidditch has a reputation as a dangerous sport, with a roughly comparable injury rate to rugby and hockey.

Aspen School District, which already has an intramural Quidditch program, has issued a letter of support for the move. Asked for comment, Roaring Fork High School Athletic Director Dominic Yoder responded, “This is an April Fool’s joke, right?”