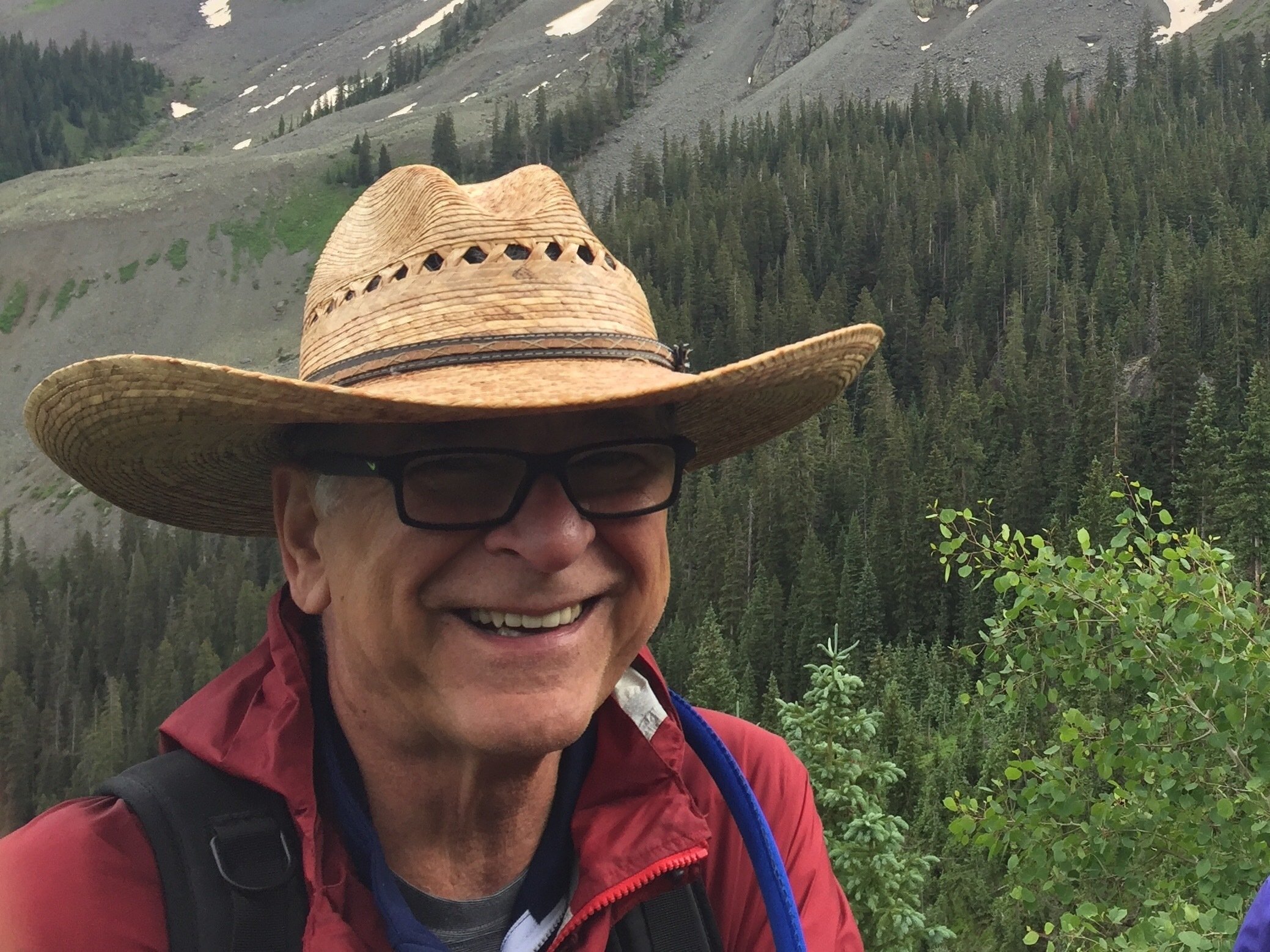 At the April 13th Carbondale Town Trustee meeting, my participation via Zoom was to exercise my right to petition and my right to freedom of speech.

My family lives in the Cleveland Place development to the west of Eighth Street and south of the Rio Grande Trail, where it crosses Eighth.

For full disclosure, I often park one of our cars on Eighth Street — especially when guests come — letting them have one of our two allotted spaces in front of our townhome.

We are a real neighborhood, packed in as densely as permissible, and where we know most of the folks on our street by name. It’s safe enough that kids play in our street because only residents or visitors use it since it is not a through route like Eighth Street.

As a person interested in history, it was important to try and figure out how our neighborhood got to the point that we felt it necessary to write a letter that most of us signed addressed to Carbondale Trustees: “Cleveland Place HOA strenuously objects to the current recommendation for the Eighth Street Corridor Project … We specifically oppose the inclusion of nine-foot sidewalks on both sides of Eighth Street and the complete loss of parking on the west side of Eighth Street.”

Apparently in 2016, the Bicycle, Pedestrian and Trails Commission (BPTC) developed a map of bicycle and pedestrian corridors. Fast forward to the spring of 2020 when the BPTC started guiding the review of potential options supposedly to improve multi-modal use and traffic calming on Eighth Street from Main Street to Village Road.

Somehow, I missed a few narrow windows for input opportunities to comment on these plans during this five-year period, like a booth at First Friday and virtual Zoom meetings. Perhaps during this last year my worries were on surviving a global pandemic.

Obviously, I need to pay more attention to such things as traffic calming, multi-modal mobility, and nine-foot sidewalks.

My opposition to “Plan B” that would eliminate parking on one side of Eighth Street was primarily because it didn’t make sense. Why would you get rid of any existing parking? It is estimated that some 50 parking spaces on Eighth Street would be eliminated. The number doesn’t matter when there is no plan whatsoever as to where those vehicles, mostly work vehicles, were going to go as an alternative.

The second question is: What is the purpose of a project that would negatively disrupt so many people?

All of us in the hood who wanted to speak at the town trustee meeting had registered to do so.

When it was my turn toward the end of the public comment period, my speech took about 70 seconds. I figured the three-minute time limit had been ignored way too often and brevity was needed.

Some three hours into the Zoom meeting, the decision was made not to pursue Plan B. The ability to park our vehicles on Eighth Street was preserved.

The next day after heading home from work, I parked my car on Eighth, got out and said hello to one of our neighbors. Having watched the virtual trustee meeting, he told me “thanks for speaking up.”

Then he said something that made me feel good about where we live. In this day of polarized, negative dialog and purposely untruthful politics, it was refreshing.

Our official representatives, the ones we elected, decided to reject Plan B and accept Plan A. They listened to us.