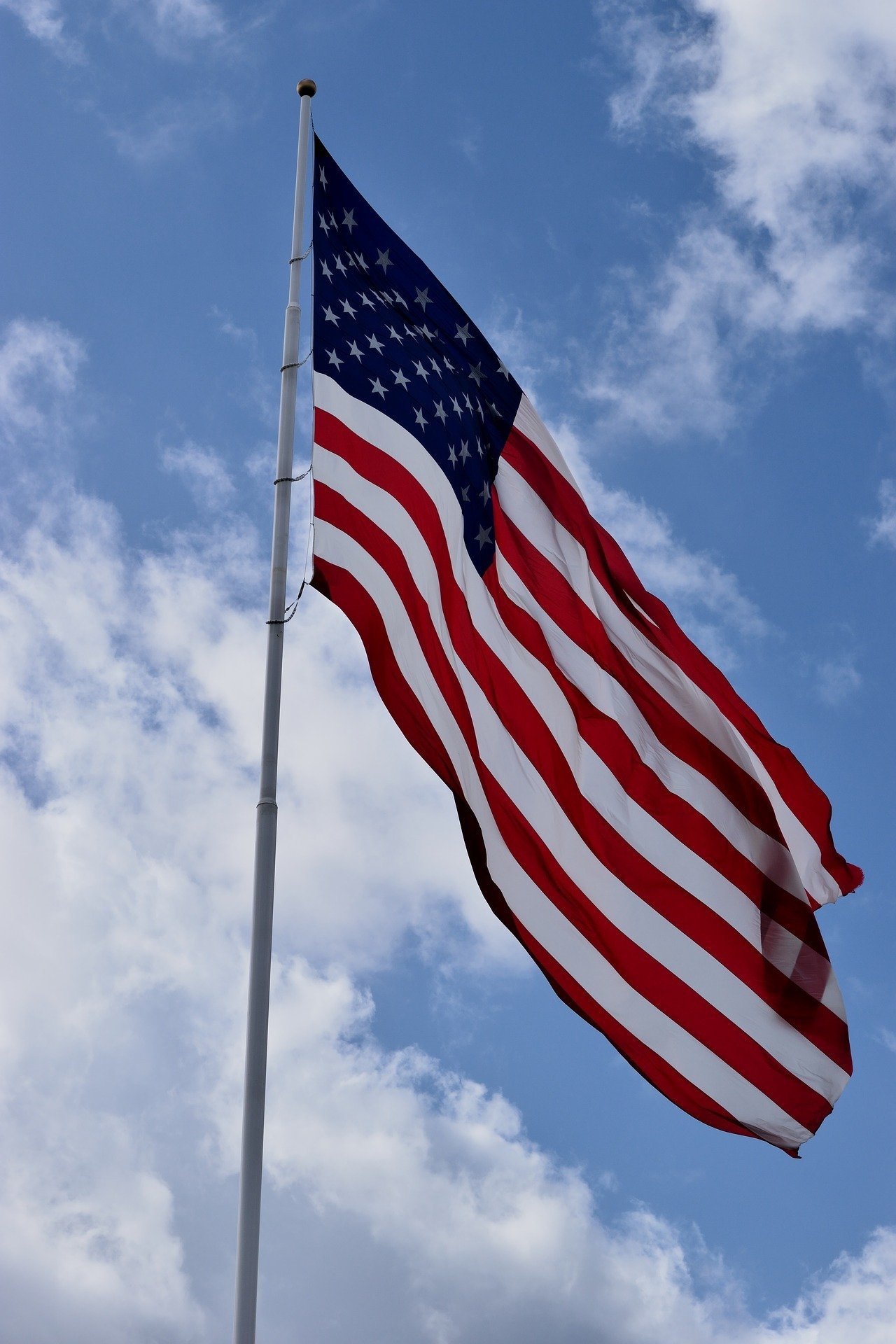 Charles Anderson Parker III, age 86, passed away peacefully on March 25, 2021, surrounded by his loving family. Born and raised in Denver, Charlie was the son of the late Charles Anderson Parker Jr. and Ruth Ellen Parker. He is survived by his beloved wife of 61 years, Alice Parker. They were longtime residents of New Canaan, Connecticut, where they raised their family before retiring in Carbondale in 2012. Charlie loved nothing more than his family. He leaves behind his two daughters, Alice Renee Delmolino and her husband Michael Delmolino of Fairfield, Connecticut, and Trisha Bell and her husband Matthew Bell of Colchester, Connecticut. He will be fondly remembered by his three grandchildren Parker John Delmolino, Haley Lauren Delmolino and Allison Even Bell. He was predeceased by his sister Patricia Ann Dormady.

Charlie proudly served in the United States Air Force. After graduating from the University of Colorado School of Business, he earned his Chartered Financial Analyst credential and pursued a career in finance and investments. Early in his career, he was with the investment firm H.C. Wainwright where he was instrumental in the advancement of supply side economics. Prior to retirement, he was Executive Vice President and Chief Investment Officer of Continental Insurance and served on many boards including Trust Company of the West, Horace Mann Insurance, Pace University, and the University of Colorado Leeds School of Business.

Charlie was known for his engaging storytelling, intellect and generosity. He loved time with family and friends, reading and Colorado. His greatest joy was watching his grandchildren grow up and supporting them in their life ambitions. He had fond memories of hosting and attending conservative think tanks with influential academics and world leaders.

The family plans to have a celebration of his life at a later date. Charlie was very proud to have been instrumental in the conservative movement of the Reagan Era. If you wish to make a contribution in his memory, please consider making a donation to either the Manhattan Institute or the Reagan Library.