When you eat matters 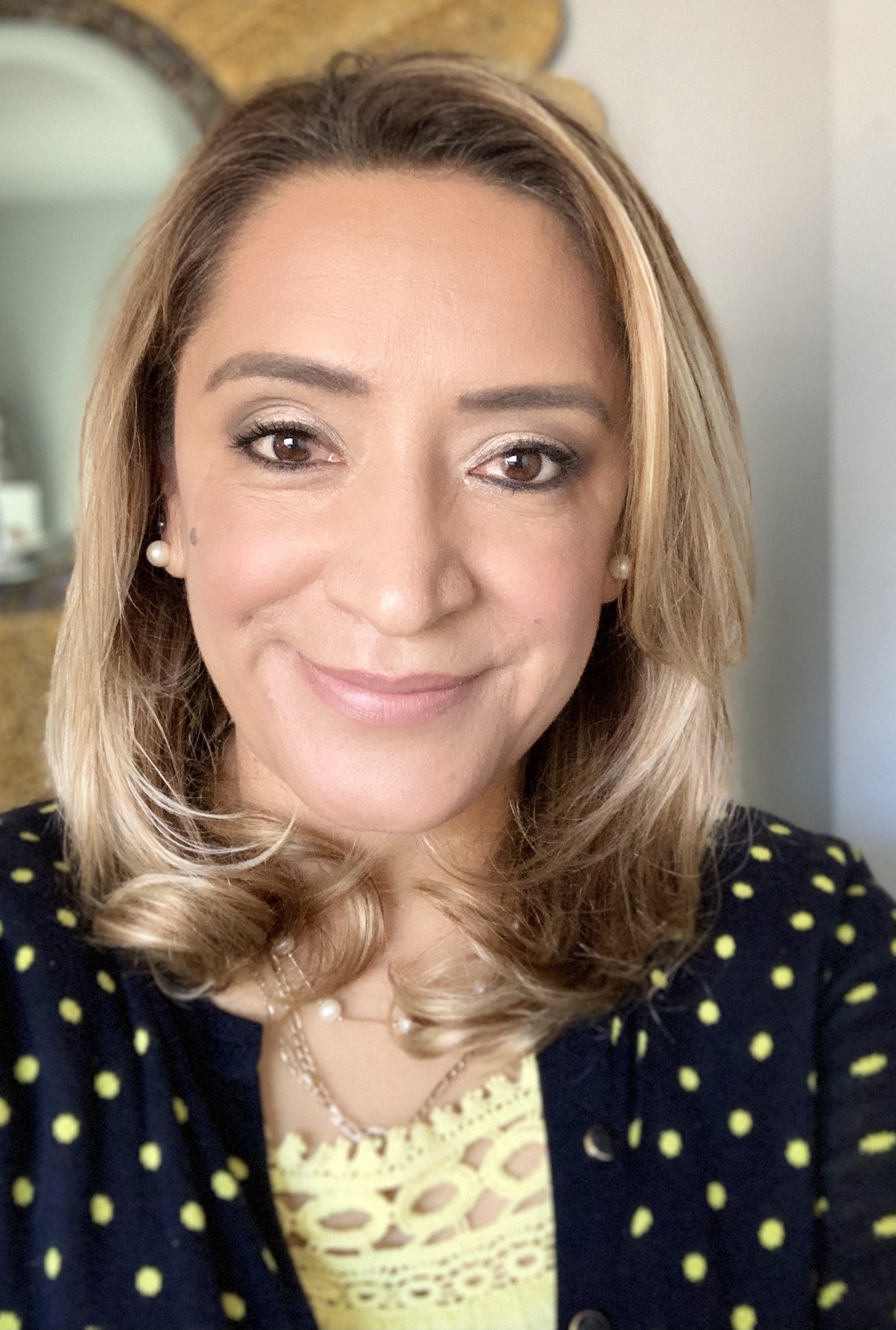 We are proud to share an English translation of her latest column for el Sol del Valle.

This month’s column is based on a book by Dr. Michael Greger. What you eat is the biggest, most important factor that causes and reverses obesity. Nonetheless, it’s also important when you eat. This has to do with circadian rhythms — natural daily biorhythms of our body, which occur repetitively every 24 hours. These biorhythms affect our digestion, body temperature, blood pressure, hormone levels, activity of the immune system, the most effective time to take pills for blood pressure (before going to sleep) and the most effective time for chemotherapy.

Surprisingly, our gut microbiome (intestinal flora) also has circadian rhythms. When our microbiome is formed by microbes that promote our health, it’s also synchronized with our body’s biorhythms.

According to Dr. Greger, the circadian rhythms explain the fact that “morning calories don’t seem to count as much as nighttime calories.” The “blue zones” are five areas in the world where people live particularly long and healthy lives. One of the takeaways of studying these populations is that we should “have breakfast like a king, lunch like a prince and dinner like a poor man.”

People who skip breakfast have a higher rate of being overweight and obese. This seems contradictory because if I skip breakfast, I would expect to lose weight due to consuming less total calories per day. However, according to Dr. Greger, you should not only have breakfast everyday, but also — to have an optimal weight and health — it should be the biggest meal of the day with the most calories.

In an Israeli study of obese and overweight women, half of the subjects ate in accordance with the king-prince-poor principle and the other half ate the same amount of calories but in a different sequence, poor-prince-king (with the largest amount of calories at the end of the day). At the end of the 12 week study, the king-prince-poor group lost 19 pounds and the poor-prince-king group lost 11 pounds.

In another study, researchers for the U.S. Army had half of the participants in the study eat only dinner, and the other half eat only breakfast. Each group digested the same amount of calories. The participants that only had breakfast lost two pounds per week in comparison to the group that only had dinner. One explanation for this phenomenon is that due to the circadian rhythms, our bodies utilize 50% more calories to digest meals in the morning in comparison to at night.

The following are nine tips from Dr. Greger to lose weight, synchronized with bodily circadian rhythms:

Consume the most amount of daily calories during breakfast, less for lunch and even less for dinner.

Sleep between seven to eight hours.

Avoid exposure to lights at night.

Dine at least two and a half hours before going to bed.

Avoid eating in the middle of the night.