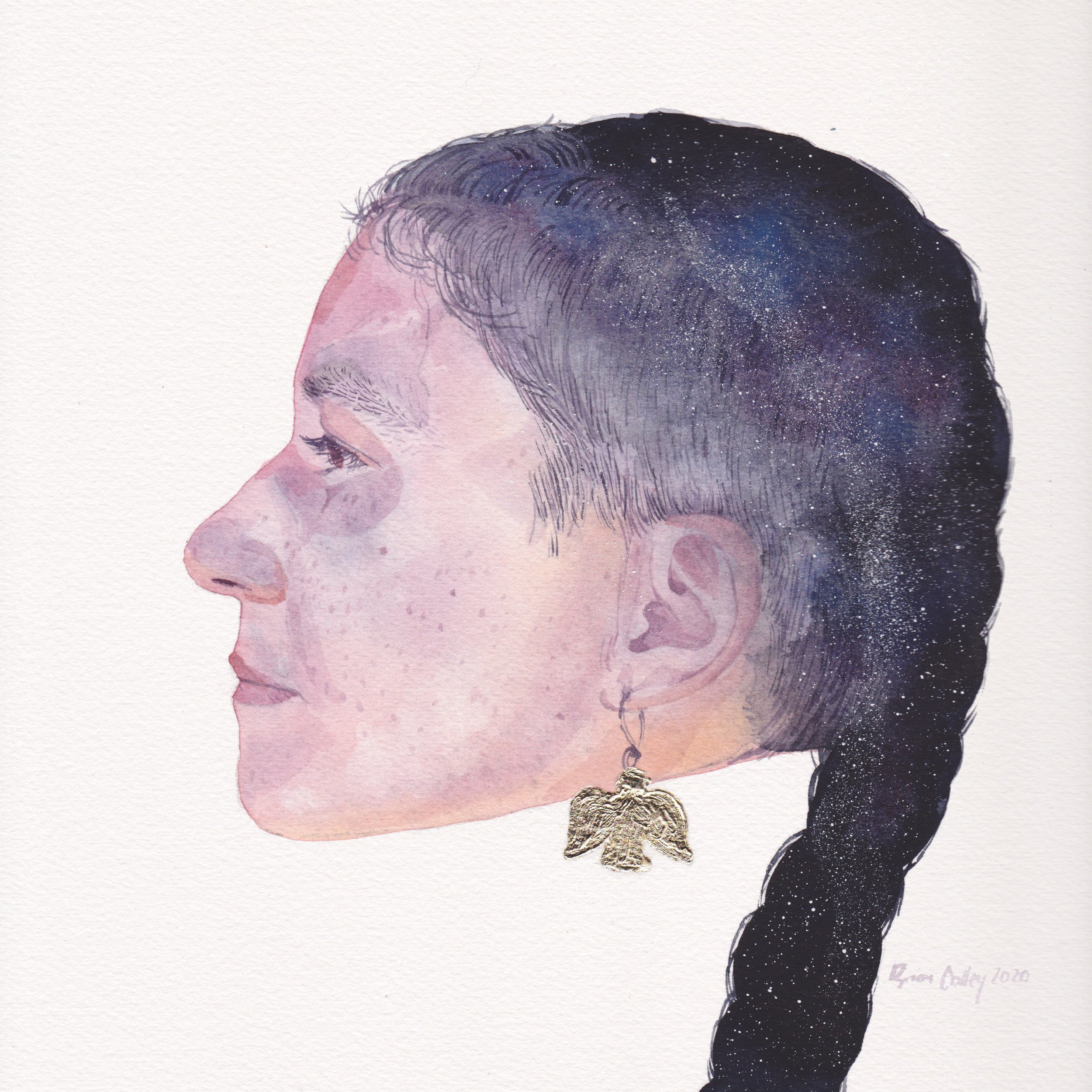 She could hear the ducks go by as she tallied all the people she would never see again — not in this life.

It’s lonely here, here by the river and here in life.

Where was everyone? Did she know or care? Did they care where she was? It was just her …

Until she does something about it that is how it will be.

It hadn’t been long since her dad died. She was waiting for it and knew it would happen. So why was she so surprised when it did? Because she had canceled the last plans she had ever made with him? Or was it simply because she missed her dad?

None of these questions would last long rattling around in her head. Soon she would find a way to quiet those questions … alcohol. The very same thing that took her dad away from her. When alcohol came into the picture the questions became easier, “where is that bottle?” — easier but more complicated. Most of the time she wasn’t sure where the problems came from — so easy to let go.

It wasn’t until he came into her life that she considered maybe she wants problems that matter … maybe to answer those questions left behind long ago.

She didn’t need a man to change her life. She needed someone to love her and be there through it all, to hold her hand when things get scary — someone to live for.

Before him … it was some guy who she nearly wished she would die just to get away from. Still, the idea of leaving and starting over seemed like too big of a task.

But she did it!

Against all odds, she withstood his harassment for a month … then he crashed her car … but, in the end, I think he did that for her own good — to set her free. She never was sure if he knew how badly he treated her, or if he didn’t know any better, but it didn’t matter because she was free.

Free to fall in love, but for real. The kind of love that rushes at you. When you don’t know how you ever lived without this person. When you wonder, how anything in the world ever made sense before them — Was the sky always this blue? The mountain always so majestic?

Yes, but before she couldn’t appreciate any of it because her world was so ugly and the ugliness rubbed off on everything else.

Love truly does save lives. She is living, breathing proof.