Commissioners get serious about multicultural outreach 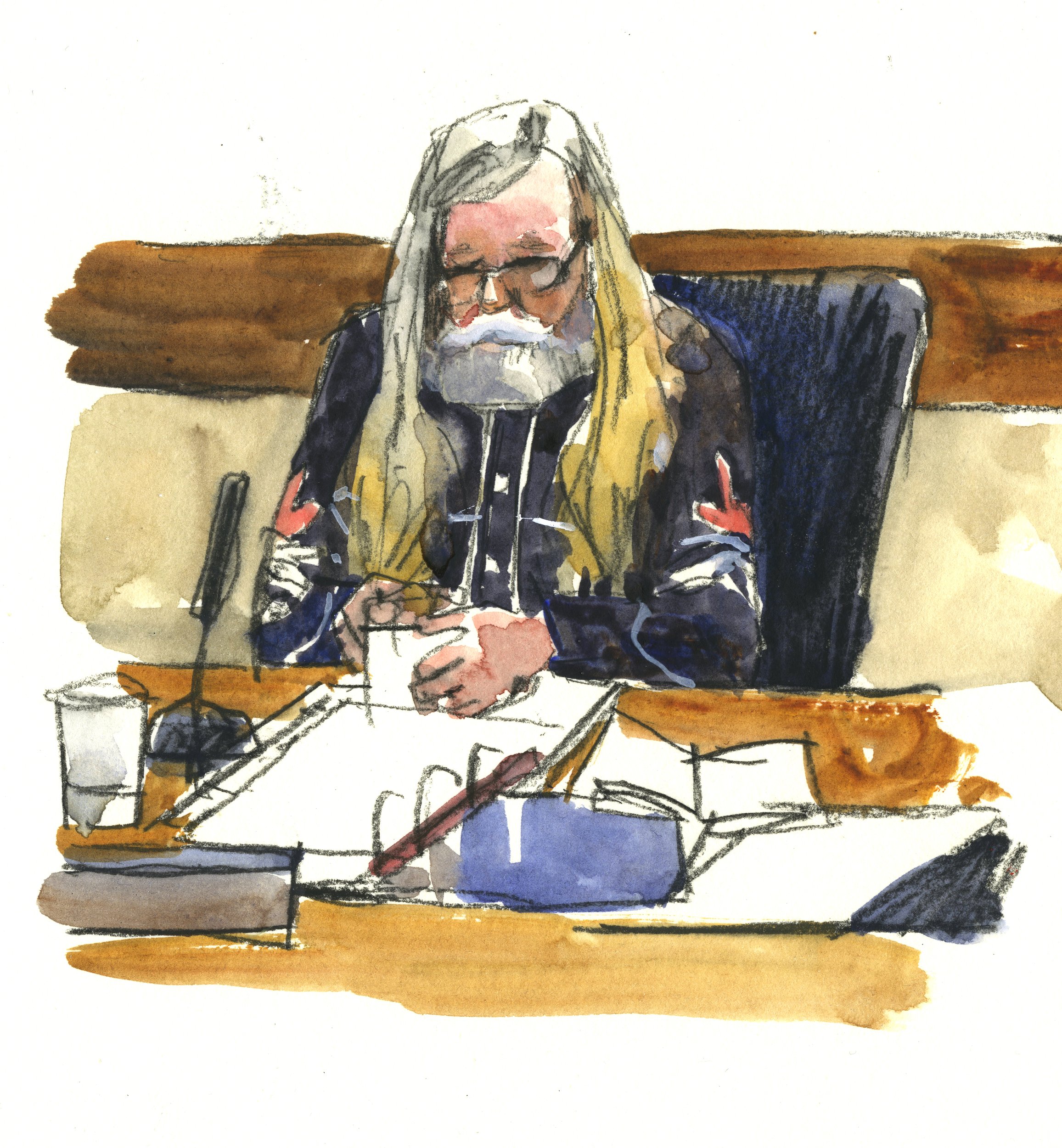 Garfield County Commissioners, at a work session on May 4, welcomed New Castle Councilwoman Crystal Mariscal to assist with bringing to fruition a campaign promise made by Commissioner Mike Samson.

The idea to form a Garfield County Latino Outreach Group/Coalition or Council of Diversity came about in late 2020 with Democratic challengers Beatriz Soto and Leslie Robinson “giving voters the impression that only they could work on this,” said Samson. Asserting that the commission as it exists could do the same, “I think that kind of blew their mind.”

“I’m really happy to work on this with Crystal,” began Commissioner Tom Jankovsky. “What kind of commission are we looking for? How are you going to recruit?”

“What would be the overall purpose, Crystal?” Chairman John Martin chimed in.

Informal dialogue ensued, first brainstorming the group’s composition. Mariscal proposed reaching out to each municipality’s representatives to identify a group of Latino leaders, willing to meet once a month.

Jankovsky suggested that beyond having a representative from each municipality, Spanish-speaking persons living in unincorporated Garfield County should also be included “for a semblance of equal representation.”

County Manager Kevin Batchelder joined in to comment that advisory committees “run the gamut, from the fair board with a big budget to the Human Services Commission — not appointed by the [Garfield County Commissioners] but joined at the hip to Garfield County.” Batchelder clarified that a set of bylaws would cover details like the number of officers and process for appointing them.

Beyond those ruling details, Jankovsky asserted, “We’d like to have input from the Hispanic community on what’s going on. There’s issues that we don’t realize are there.”

“Let’s say this were already set up and functioning before COVID,” Samson agreed. “I think this would have been a great thing when we started to have a problem.” Addressing Mariscal as a hypothetical member of the committee, he continued, “It’s your community that seems to be having some problems here with whatever it is. We’re not quite sure we even understand what the problem is, so maybe you can help define the problem for us and give us some possible solutions to take care of it. That’s where I envision this type of an advisory council to be. And I think Tom hit it right on the head, I know we don’t totally understand the problems that affect the Latino community like they do because that’s them and they’re living it. We’re not living it.”

“Maybe.” Interjected Martin. “We might be sharing the same issues and not realizing it.”

“Sure, different nonprofits have been doing this,” continued Mariscal, “But I think it’s time for the county to do something.”

“The first thing as a board is to do a resolution and decide on a purpose.” Martin led, “Rules and regulations and who they report to … mundane government stuff.” Among a spattering of questions: where to meet and how, what sort of budget will be allocated to the group, what will staff participation look like and how will commissioners be reported to. “It’s great to have people come together. Like juggling a ball, who do they hand it off to?”

“You’re going to have to get organized to be organized,” suggested Samson. “Have a founding group and meet with our staff to start organizing it…”

Mariscal was designated as the right person to start organizing. “Make sure to select people that really represent the groups we represent,” requested Martin. “Not just activists. We need down-to-earth people and members of the community.” Martin also asked that Mariscal consider how this group will interact with already-formed community groups. Mariscal offered that they could be invited as guests to present to the commission.

Martin made clear that this advisory group would make recommendations with final authority belonging to the commissioners. “This is to help us to understand and make proper decisions.”

“This is going to be impactful,” said Mariscal. “I want solutions coming from that committee, I want all three commissioners to be open-minded with an open heart for topics that will come to you. Be conscious, there will be difficult, hard things coming.”

“That’s what you want,” said Martin, referring to government. “You want real challenging stuff to discuss.”

“My intention is to integrate the community. This is my fight,” continued Marsical, highlighting the diversity that exists within the local Spanish-speaking population, between first and second generation families as well as people from different countries and cultures. “It is not only one box, not only one idea.”

“England and the United States are divided by a common language” Martin mused. “That is not unique to Spanish folks.”

“Thank you all for this start,” said Samson. “Last thing I’ll say to you, Crystal, is ‘good luck!’”