Garfield County: Land use, near and far 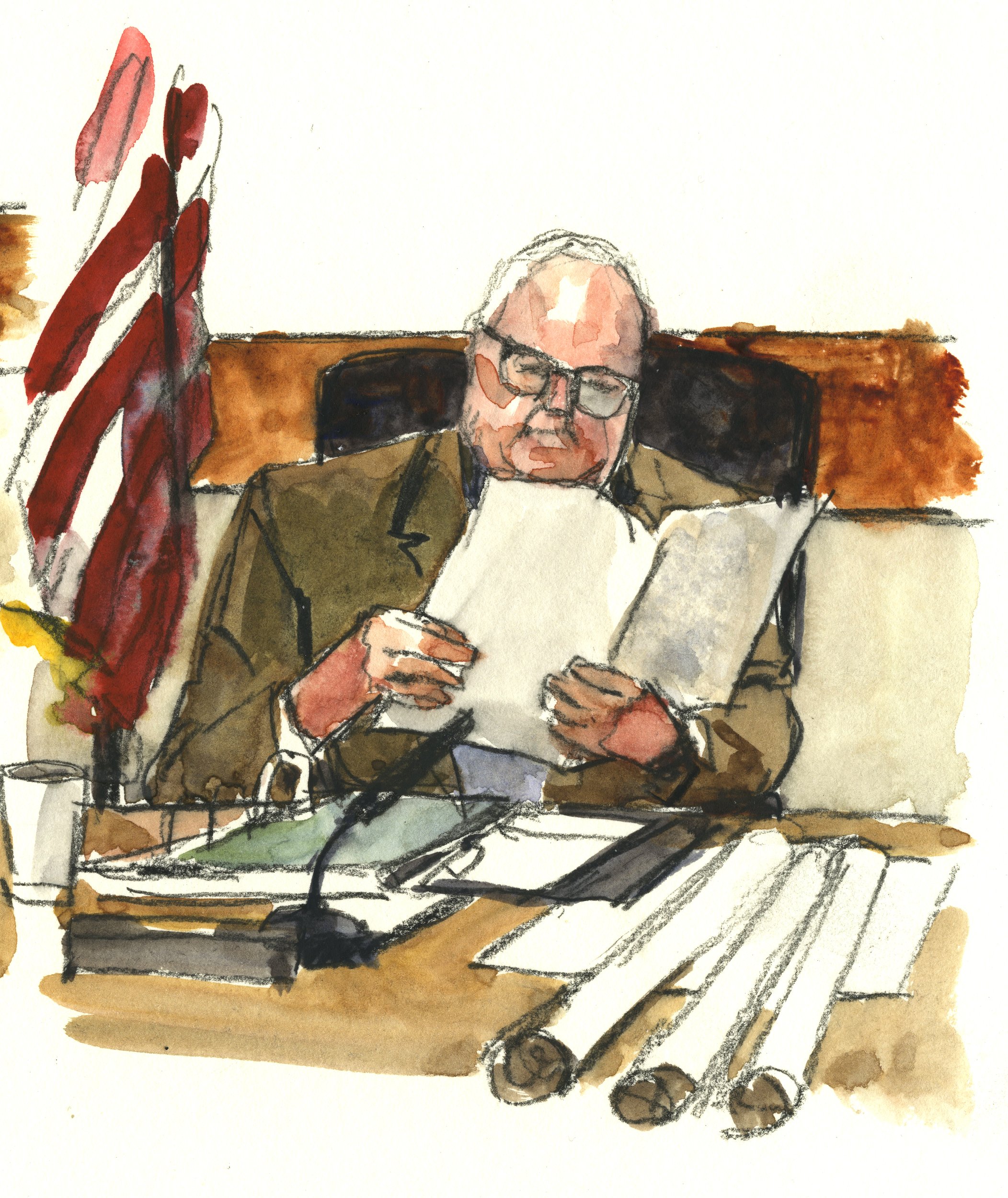 Commissioners tackled a light agenda this week and adjourned the public meeting within an hour and a half.

To Boebert on Capitol Hill

The meeting began with letters of support for legislation beyond their jurisdiction. Three of these letters were in response to prerogatives pushed by Colorado’s Third Congressional District Representative Lauren Boebert. “We have a very active representative out of the third district who is always pushing amendments and bills,” said Commissioner Tom Jankovsky, “and I’m happy for that because most of those we’re in agreement with.”

Boebert introduced the “30 x 30 Termination Act” in response to President Joe Biden’s string of executive orders aimed at protecting 30% of U.S. lands and ocean by 2030. The commissioners each expressed their approval of Rep. Boebert’s bill and agreed to send a letter of support.

“I know that one of the problems with this 30 by 30 initiative is that nobody has addressed conservation and what that definition is,” said Jankovsky. “In my mind, 62% of Garfield County that is public land is already in a state of conservation.” He concluded, “What we’re trying to protect against is that 30% of those lands become wilderness lands and become sterile and we lose the multi-use purpose of those lands.”

The second letter was in support of Boebert’s “America’s Infrastructure Modernization (AIM) Act.” The aim of AIM is to repurpose $650 billion from six COVID-19 relief bills. AIM declares the $650 billion should go strictly toward infrastructure including: surface transportation, port development projects, highways and airport improvement projects.

Lastly, the commissioners discussed Boebert and Texas Representative Chip Roy’s petition, “Discharge the Protecting American Energy Jobs Act.” If the petition collects 218 congressional signatures then “discharging” essentially expedites it for consideration on the House floor without needing the Speaker’s approval. According to Boerbert and Roy’s memo, the act itself “nullifies President Biden’s job-killing climate executive orders, overturns the energy leasing ban on federal lands, nullifies the revocation of the permit for the Keystone XL Pipeline and prohibits future energy moratoriums without approval from Congress.”

“I strongly support this,” said Jankovsky, “I’ve always supported the economy and jobs. Our oil and gas industry has been a strong sector in Garfield County for the last 20 years and I’d like it to continue for the next 100.”

Each letter supporting Boebert’s efforts in congress was unanimously approved by the board.

The commissioners heard from members of the applicant, Ascendigo Autism Services, seeking to build a large equine therapy facility in Missouri Heights. Ascendigo is a local nonprofit that strives to improve the quality of life for community members living with autism.

The prospective development has met fierce resistance from many residents of Missouri Heights. County Community Development staff requested a continuance to discuss the matter after a site visit by the commissioners. The visit is scheduled for May 18 at 1pm.

“We will notice that [visit] because it will be an on-site part of this public hearing process. Everybody can write that down if you wish to be there and listen to see what happens,” said Chairman John Martin. “If you haven’t been on a site visit, they’re rather boring but that’s because the commissioners are doing the talking and asking questions.”

Martin added that the visit will be recorded and will be part of the public record.

The post-visit hearing is scheduled for June 21 during the regular meeting agenda. “It’s going to be a long one,” said Martin. “We want everybody to have their say.” The chairman added that there will be no time limit for public comment at that hearing. “You may speak until you run out of words as long as it is germane to the discussion here,” he said.