Medicine for my mind 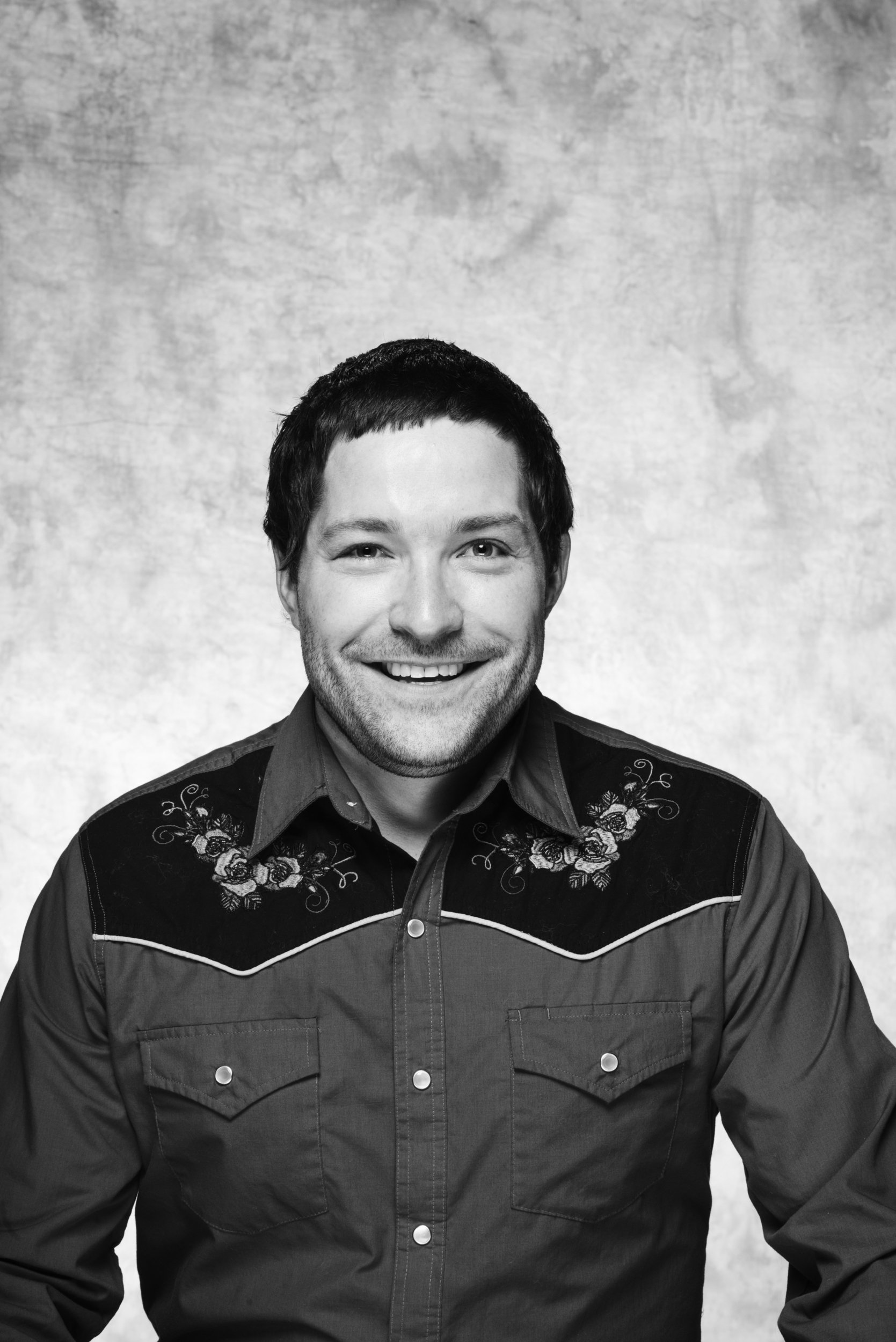 In honor of May as Mental Health Month, The Sopris Sun is running a series of personal columns by regular contributors.

Mental health is an inextricable part of the human experience. If one’s psychological well-being goes unchecked, it can lead to depression and conflict – and on a macro level, even war. Perhaps its drawbacks are the root of all evil and psychotherapists should rule the world. I’ll leave those questions to the philosophers; this story is about my personal experience with this omnipresent struggle.

Throughout life, I have been well taken care of and was gifted with a loving and supportive family. I remember going to my first therapist appointments with my twin brother when my parents were getting divorced. I relished the opportunity to unload information onto a stranger, but they didn’t have the answers… at least, not for me.

I didn’t realize that constantly worrying was irregular. I remember, as a little kid, if my parents were running late I would begin to assume the worst had happened. As I got older, I fretted over any semblance of responsibility I faltered on and mentally dissected almost every human interaction I’d have.

I continued seeing counselors, often at my father’s insistence, throughout adolescence and college. Every session was helpful but the results wouldn’t stick.

I went through years of assuming that long bouts of depression were normal and I was simply poor at handling them. I told myself it was the seasons and I could live with being melancholy during the winter months; but that wasn’t always the case and depression would creep up even on bright summer days.

In college, I’d spend several days at a time in my room, doing my best to avoid roommates or any human contact. All the while, ignoring a pleading bladder until I could lurk my way unnoticed to the communal bathroom.

Alcohol didn’t help and caused bigger problems than it could cure. While it was a great fix the night-of, the following days left me somber and despondent. Then it just seemed easier to isolate rather than venturing out to face my thriving peers.

The funny thing is, people thought I was elated with life and, to be fair, I often was. My family knew I struggled, but most of my friends were unaware. According to the internet, the late Robin Williams said, “all it takes is a beautiful fake smile to hide an injured soul and they will never notice how broken you really are.” That quote resonated with me because I felt like I was living two different lives – one amongst people and the other on my own.

I remember our entire high school gathering after a classmate hung themself. I thought, “what if we had shown up for him like this before?” I was disturbingly envious of the attention he received but told myself I would never do the same. Now, I’d be lying to say the finite ponderance has been completely beyond my imagination since. For me, I imagined a specific bridge and the shallow body of water below and I wondered if the grieving attention of others would be gratifying after death.

After college, things seemed to get better overall. I buried myself in meaningful work and put others’ problems before my own. When I was depressed, it was because I wasn’t doing a good enough job and needed to try harder and sleep less.

While this was a great strategy for ignoring my own problems, it didn’t make them go away. For long stretches, I considered myself worthless and undeserving of the job I had and the love people showed me. When I’d take part in achieving a good outcome for a client or a loved one, that gratification snapped me back into positivity for a stint of time. Given that I worked for the Public Defender, our clients were hardly afforded favorable outcomes.

When I was 28, I decided to stop taking my happiness for granted. I left that amazing job to chase my own shooting star. The transition came with trial. That I was doing it for myself, in retrospect, I think was a great first step.

I started seeing a counselor again. He recommended a generic drug called citalopram. While I knew medication worked for some people, I hadn’t considered that it could help me too.

I was prescribed citalopram – a mild antidepressant – at the end of 2019. It was just in time for the pandemic, which I undoubtedly would have endured with far more anxiety without what ended up being my magical daily pill. Thanks to a personal revelation that my brain too is highly complex, and could benefit from science, my quality of life has improved substantially.

After taking this drug, I don’t worry about the little things nearly as much. I don’t dread social situations or think that I’m less worthy than those around me. My reading comprehension even improved – before I was distracted with a nervous mind and had to reread everything.

I’m happier than I have ever been and I believe it’s due to a combination of following my heart and taking my mental health seriously.