Three RFSD teachers move on up 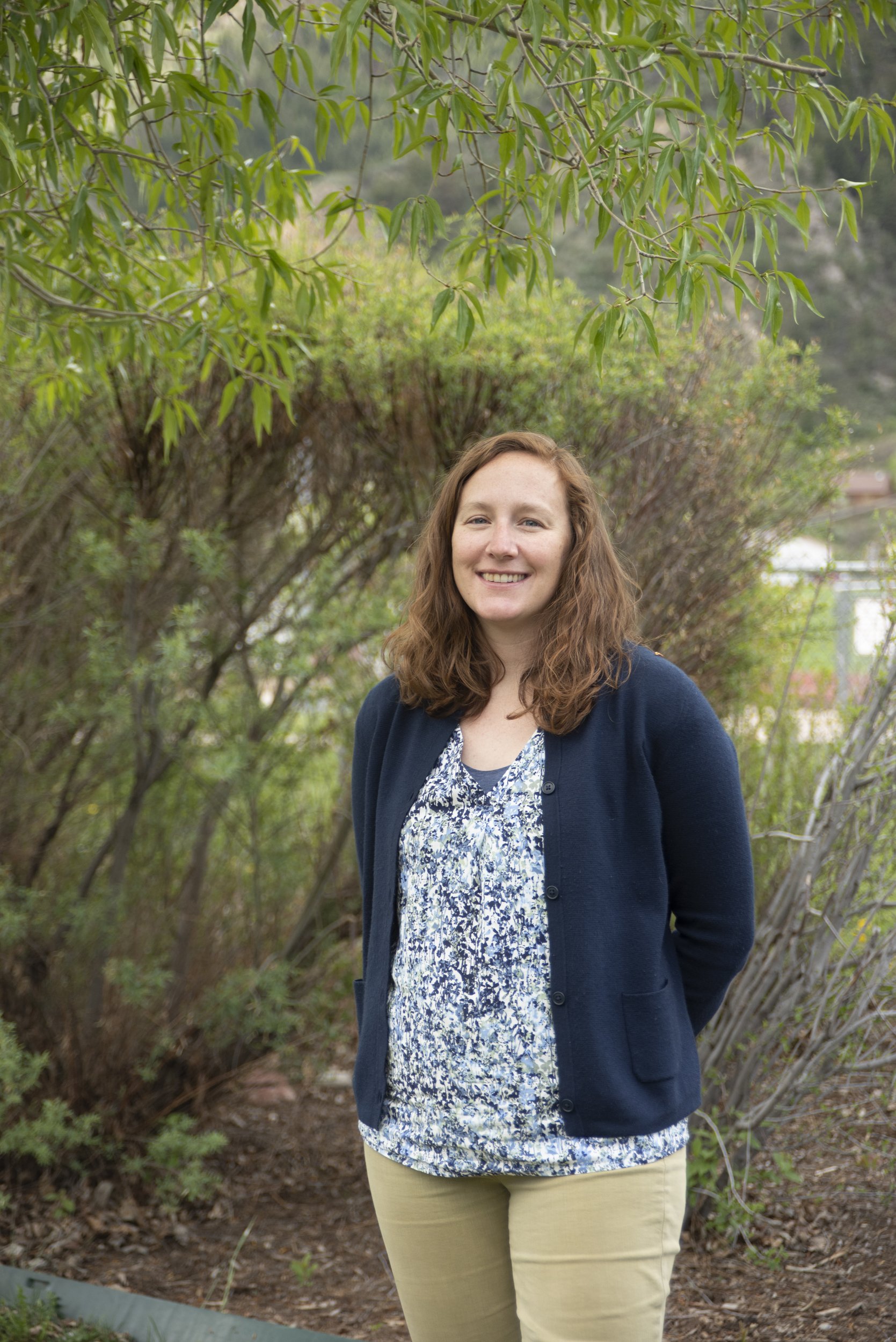 Megan Hartmann said moving to BHS is exciting because “in a smaller school, I think there is some power within the tightness of that community.” Photo by Jeanne Souldern. 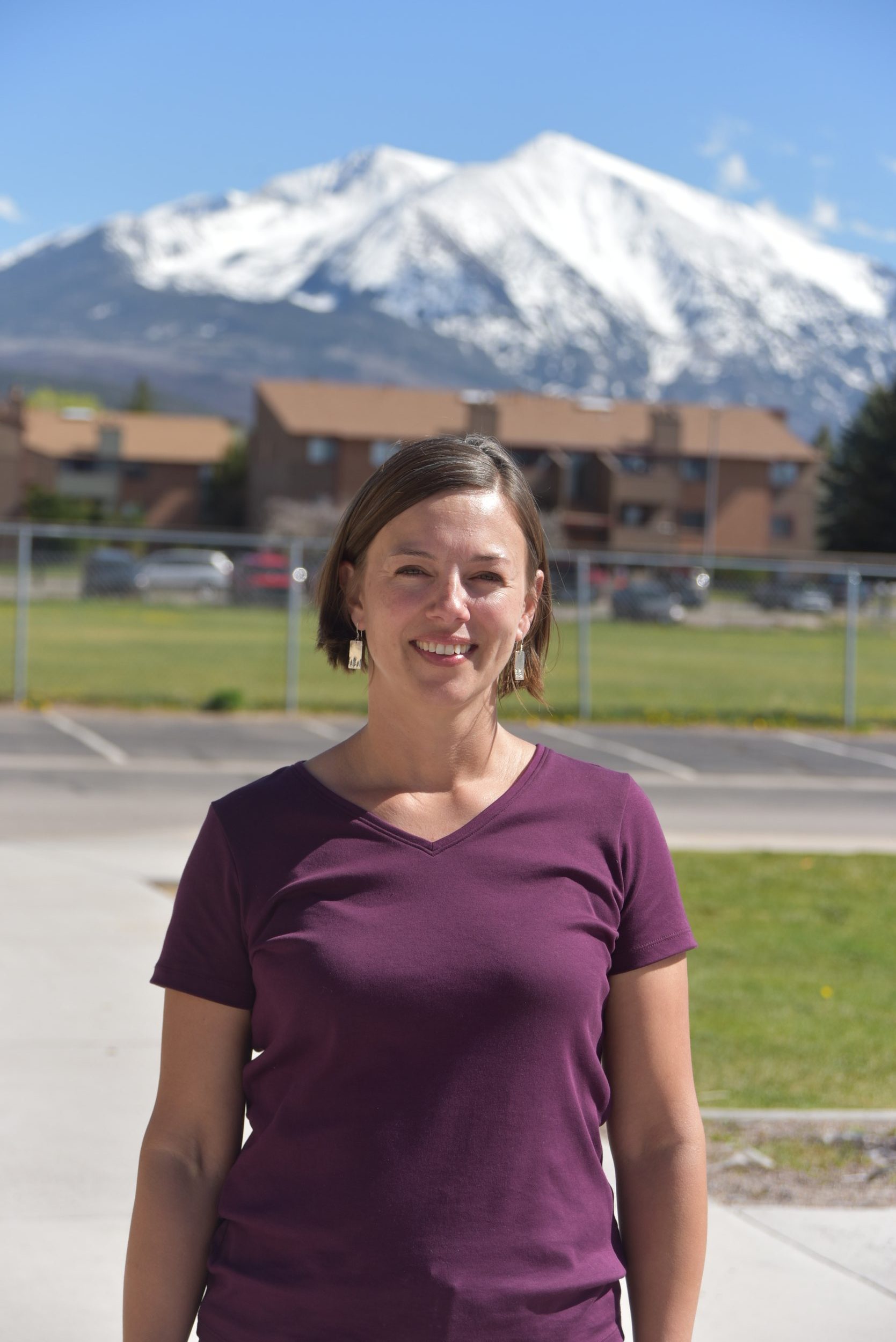 Cora Carballeira and her husband are teachers that live and work in Carbondale. With their three children attending Carbondale schools, they know the community well. Photo by Jeanne Souldern. 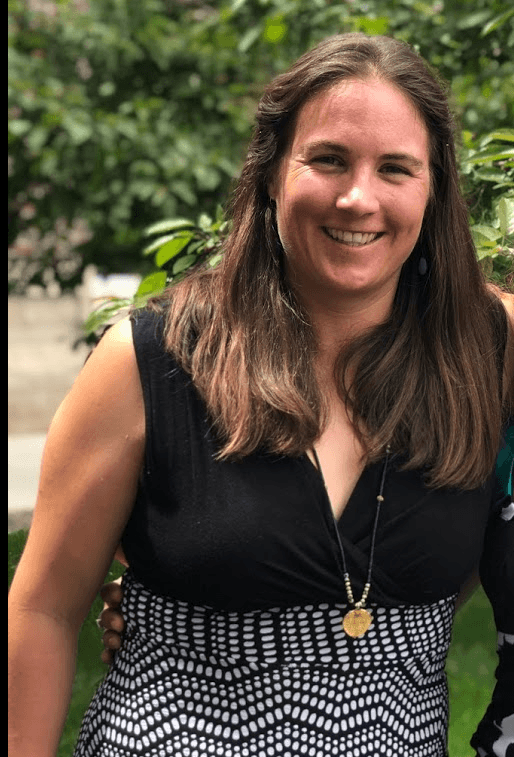 Carbondale resident Kendall Reiley said GSES and CRES "are like neighborhood schools, and that's what I really love about both of those schools." Courtesy photo.

Her husband, Adam, is a teacher at Bridges High School. They have three sons: Talon and Eliot (both students at RFHS) and Lucas (in the seventh grade at CMS).

A CMS staff member since 2002, she has enjoyed a few breaks during her tenure, especially when her children were young. She also taught General Equivalency Degree classes at Colorado Mountain College.

In her time at CMS, she volunteered for many leadership roles, saying, “I’m invested in making this school successful. When there’s an opportunity, like ‘Who wants to do this?’ I’m usually like, ‘Oh, I’m in.'”

Acknowledging there will be many familiar faces at RFHS, she said, “One thing I bring, that I’m really excited about, is I already know so many of the students and their families.” Getting acquainted with incoming RFHS Principal Megan Baiardo, she reflected, “I feel like we’re going to be on the same page; I’m really excited.”

Originally from Massachusetts, Reiley visited Snowmass every spring break to ski and visit her grandparents. In 2009, she earned her bachelor’s degree in New Hampshire, with a major in environmental studies and a minor in engineering from Dartmouth College.

After graduation, she worked in Silverton as a ski guide. She then worked for the Aspen Center for Environmental Studies (ACES), initially as a summer and winter naturalist, then as an educator at Rock Bottom Ranch and later at Basalt Elementary School as an ACES educator.

Concerning her ACES experience, Reiley said, “As far as a particular lesson, I am grateful to have gotten to work with Arin Trook (former ACES education director, killed in an avalanche in January 2019). Arin taught me about the importance of stories: listening to the stories of others, weaving them together, and telling your own.”

Reiley worked on RFSD’s teacher housing committee, is involved in the Mountain Voices Project, a community-based organizing group, and was a 2018-19 Teach Plus Colorado Teaching Policy Fellow.

In 2018, she earned her principal licensure and a master’s degree in Educational Leadership and Policy Studies from the University of Denver. She has been teaching at GSES for the past three years and is part of the school’s leadership team.

Reiley said she feels empowered by GSES administrators Audrey Hazleton and Lora Smith, adding, “A good school administrator does their best so their teachers can focus on teaching.”

After graduating from high school in Chicago, Hartmann started working for Aspen Skiing Company (SkiCo) teaching skiing. In the summers, she continues working for SkiCo by coaching downhill mountain biking at Snowmass.

Hartmann currently lives in Carbondale with her husband, John, who works as a ski and snowboard teams coordinator for SkiCo at Buttermilk. Their son, Hunter, is four years old and in the GSES toddler program.

Serving as a secondary school “math content lead,” she explained, “The role provides teachers a pathway to becoming teacher leaders. And by providing them with professional development, it becomes an avenue to take on other leadership responsibilities.”

Her goal as an assistant principal and working with BHS Principal Peter Mueller is to help support systems and strategies for students and staff to succeed.

Citing one example of RFSD’s commitment to encourage teachers to become leaders, she said, “We have two in-district assistant principals [with Aimee Brockman and Megan Baiardo] who have become in-district principals.”

The promotion of three RFSD teachers – Carballeira, Reiley and Hartmann – is further proof of the RFSD administration’s investment in creating opportunities for local teachers to lead.