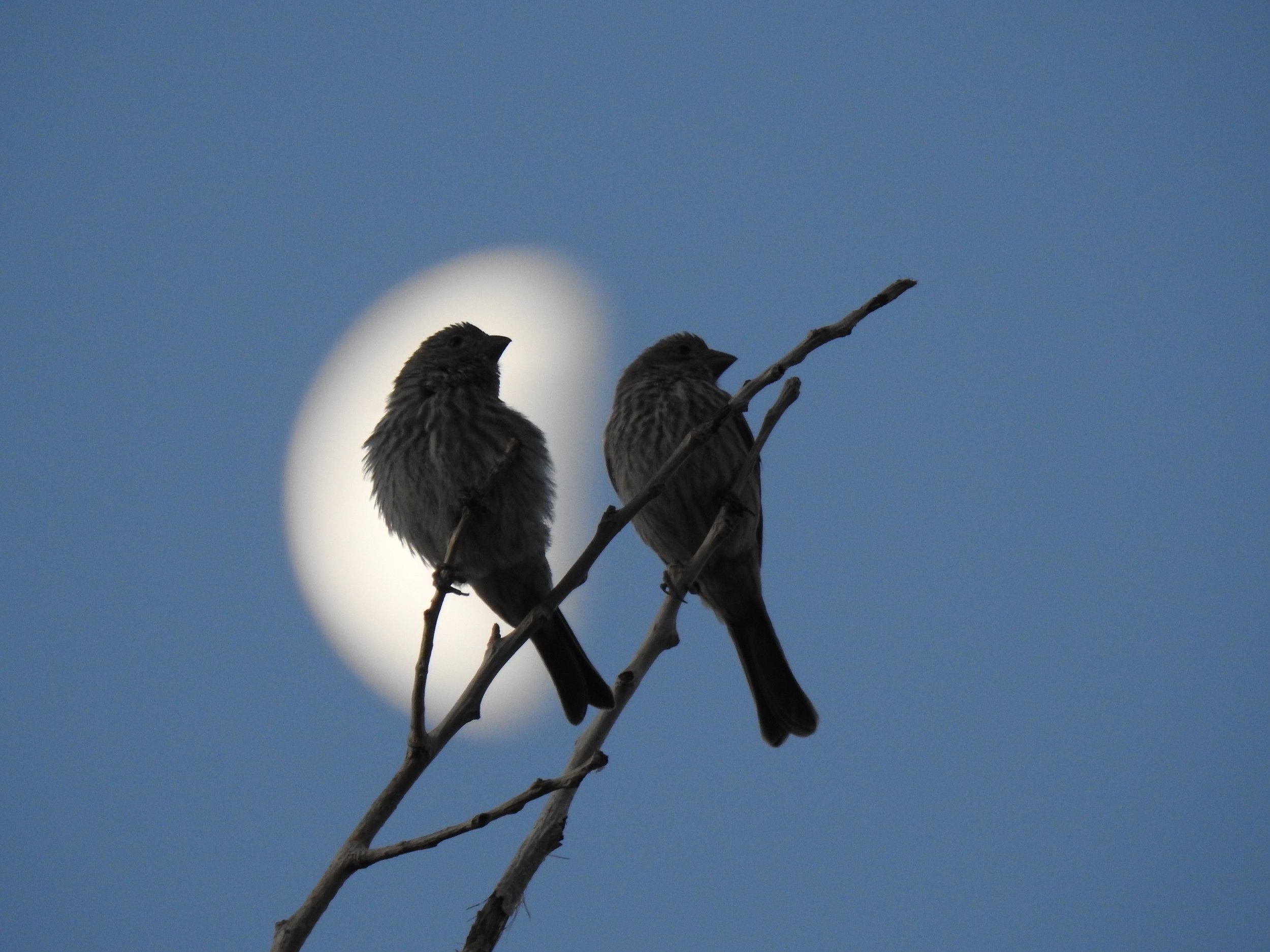 Every year, millions of birds migrate through our state. According to Colorado State University’s Dr. Kyle Horton, 80% of these flights occur at night when it is safest for birds to travel long distances. Increasingly, fewer birds survive this great migration and one of the primary causes is artificial light at night that disorients their instinctual patterns. Disorientation leads to exhaustion, leaving birds more vulnerable to predators and with a diminished ability to reproduce.

A new alliance seeks to mitigate humanity’s impact on migrating birds by turning unnecessary lights down and off during key dates of the year. Lights Out Colorado, a partnership between Denver Audubon, National Audubon Society and the International Dark-sky Association, was officially announced on April 20 with a website hosting educational resources and asking Colorado residents to pledge their support by taking personal action and prompting their local governments to do the same.

“I think it’s a fantastic collaboration, even as a dark sky advocate.” Aaron Watson, volunteer director of Dark Skies Paonia, told The Sopris Sun. “It amazed me to learn how many birds migrate at night! And woke up in me, ‘Hey, this is actually a big issue.’”

A former resident of the Front Range, Watson acknowledges that Lights Our Colorado will be most impactful in major cities. Nonetheless, Watson remembers vividly the experience of first seeing clear, unpolluted skies when he moved to Paonia. That spark of inspiration reignited a childhood passion for astronomy.

Eventually, his joy of charting stars melded with a local group annoyed by “light trespass” into their homes at night. Thus, Dark Skies Paonia was formed as a nonprofit in 2019. Paonia Town Council is now drafting a lighting ordinance to join other Colorado towns, Crestone, Norwood, Ridgway and Westcliffe, in achieving official “Dark Sky Community” certification. Watson points out that the problem of light pollution, the excessive use of artificial light, is a modern phenomena. All organisms rely on circadian rhythms, cued by darkness and light, and yet – the prominence of light pollution is increasing at a faster rate globally than the human population.

Sources of light pollution characteristic of rural places may include coal mines, natural gas flaring and agricultural lighting from industrial greenhouse complexes, lit at night and not shielded. Residential and municipal lighting can be improved by following the five principles for responsible outdoor lighting. Firstly, all light should be useful, with a clear purpose. Secondly, outdoor lighting should be targeted, directed only to where it is needed. Next, light should be no brighter than necessary to fulfill its purpose. Light should be controlled, perhaps by a timer, so that it is only in use when useful. And finally, warmer color lights (3,000 degrees Kelvin or less) are less impactful.

Watson extends an open invitation to neighboring communities interested in pursuing “Dark Sky” certification. Having worked closely with the requirements and processes, Dark Skies Paonia is familiar with the challenges and eager to support the growing movement of communities committed to preserving and protecting dark skies.

It’s as simple as turning out the lights at night.