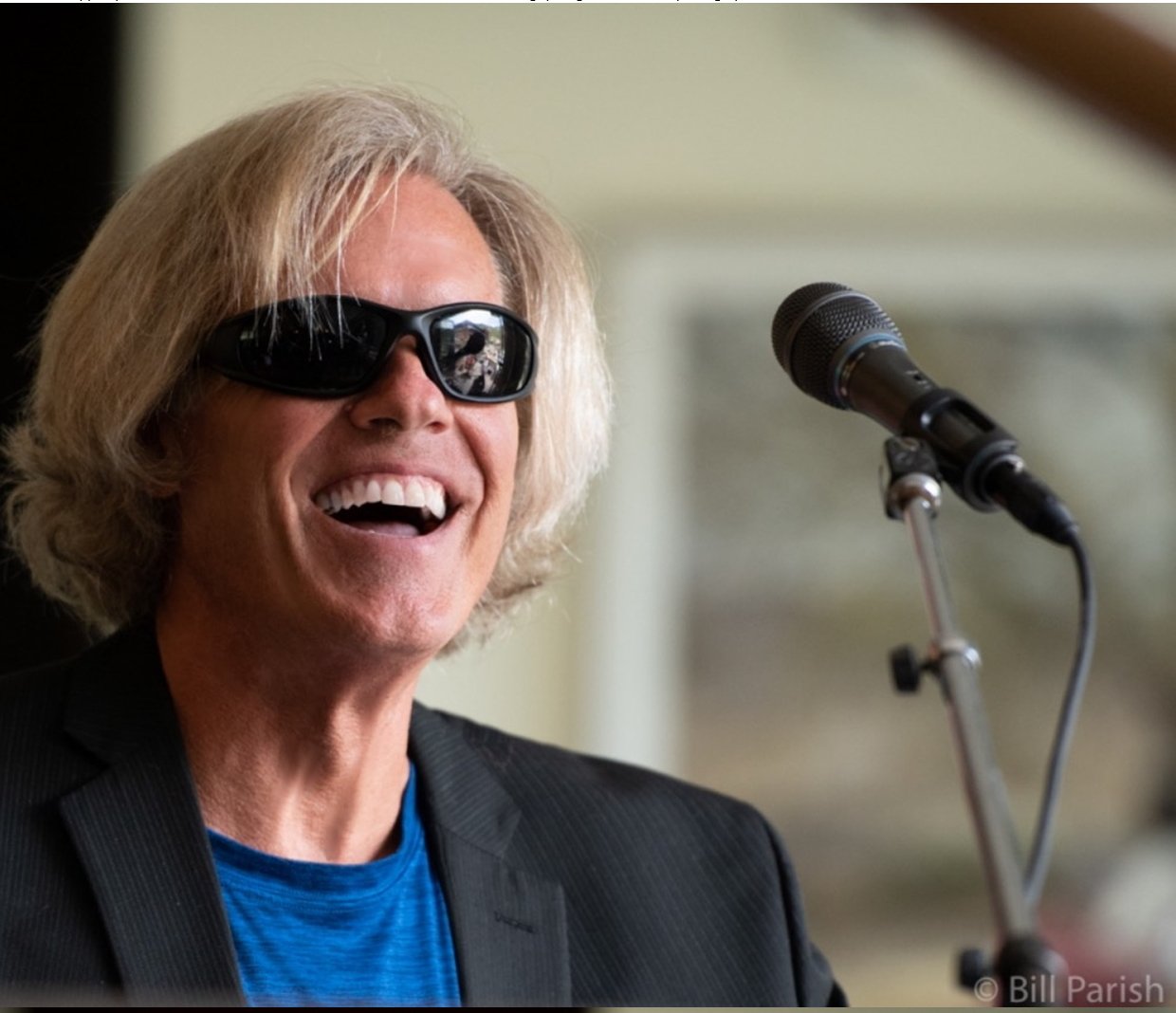 Last month CAFCI Leader Ron Kokish wrote about racism: his own, his family’s and our Town’s. This month, musician John Paul Riger discusses racism as a natural phenomenon and reminds us that nature doesn’t always know best.

Stocking a lake with hatchery-raised rainbow trout, I carried a few netfuls of fish down to an inlet with a small spring of fresh, clean inflowing water. I’d checked the temperature — fifty degrees Fahrenheit, perfect for them to acclimate. As expected, the fish lingered at the spring, slightly disoriented from their transport. I sat on my truck’s tailgate, waiting for them to start “piping” — surfacing to gulp air, kind of “burping” to force it across their gills. When they start piping it means the stocking was successful.

I waited and waited but the fish didn’t pipe. Why? I returned to the inlet to see if there were fish remaining there, as they usually wander into the lake to pipe their gills clean. I was surprised to see most of the fish still in the spring water inlet and sat down to watch.

The fish were breathing properly but didn’t venture out into the lake. Soon, I saw one returning to the spring inlet from the open water. Then another, and another. Then three together. They were being chased by smaller brook trout! “Brookies” are a different species of fish from the same trout family. They had already established a wild population in the lake, and though there was plenty of room, the Brookies weren’t about to accept the rainbow trout I’d just stocked. We humans thought the lake needed more fish but to the Brookies, the rainbows were an instinctive threat. They were foreign, a bit different. They couldn’t be tolerated. At that moment, for the first time, I thought that racism could be very much a part of the natural landscape. If it is part of the struggle to survive within fish communities, does it play a role in the existence of all species?

In fact, rainbow and brook trout are both exotic species in that little lake. Once, it was home only to native cutthroat trout and Brookies were the invaders. Cutthroat trout are now in serious decline throughout the North American intermountain west, basically because of invasion by foreign species from the same family (race). All native species across the planet share this problem. If an exotic species can survive and thrive in a new and foreign habitat, it will do so at the expense of native species. This has been proven worldwide many times over, among plant and animal communities alike.

As a musician, I suffer from stage fright whenever I perform. To deal with it, I have to understand that stage fright is a primal, irrational fear dating back to when we were cave dwellers. Back then, whenever a less dominant member of the clan would attempt to gain the attention of others, it was often met with reprisal in the form of a rock in the face or a club across the head from a more dominant clan member. Somehow, that fear is still embedded in the blueprint of my awareness. For me, the way to overcome stage fright is rationality. Once I understand what my stage fright is, I can remember that when I step up to play the piano for others, no one’s going to hit me, even if my performance is less than stellar. Familiarity with the music I perform also goes a long way to overcoming the fear. Being prepared, knowing that after the first two measures, I’ll KNOW that I could play the piece with my eyes closed. Having played it hundreds of times helps a lot.

I can only speak for myself: Maybe racism is also an old, no longer useful trait that I can control by a similar graduation of my consciousness: by understanding that it’s just another primal, irrational fear, by remembering that people who are different from me won’t threaten me just because they’re different. When I appreciate the beauty of differences, perhaps, just as the coral reefs are so balanced and beautiful, I can similarly celebrate the beauty and balance of my condition as a member of the whole instead of as an individual. I’m not a fish and we rarely live in caves anymore. I can notice and understand racism and I have the ability and intellect to overcome my natural, primal behavior. That’s precisely the challenge we’re going to overcome. So, the next time I behave like a racist, I’ll try to relax and rise above it. That alone will help douse my fear. I can do this! I know I can! I’ve so got this!