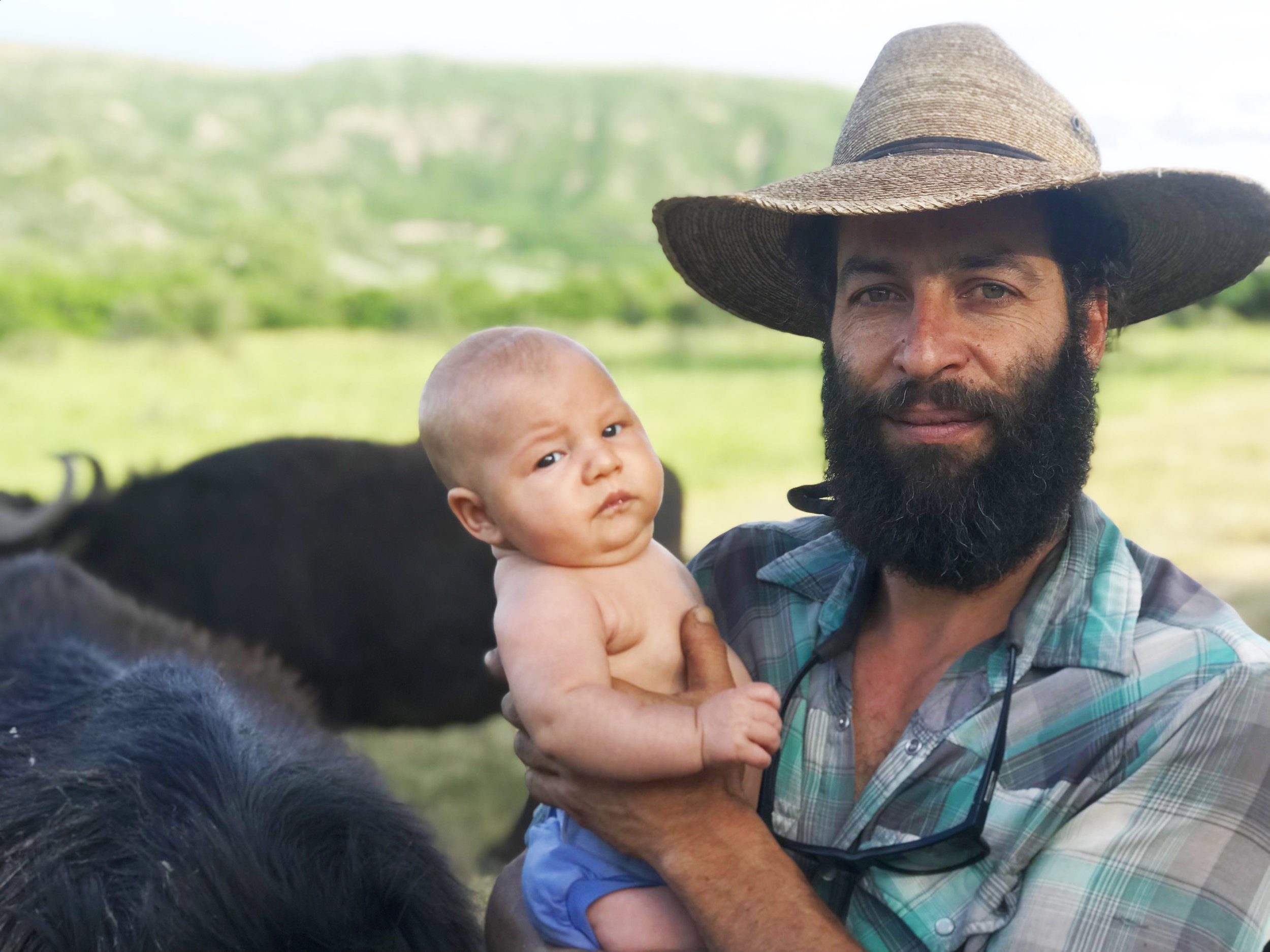 I finally left my native home in Venezuela when my family and I were robbed at gunpoint by a gang of thugs. I was already a dual citizen in America but we thought that we might be able to carve out a place for ourselves and live sustainably on a beautiful citrus farm in eastern Venezuela. That experience of being tied up and robbed in front of young children was the last straw. I could finally see that my beloved country was falling apart due to the political corruption and systemic inequalities entrenched by the ruling class.

Today, I write to speak up to another kind of corruption that smells all too familiar to me. It is the blatant disregard for process and public input by Pitkin County Open Space and Trails (OST). The Roaring Fork Valley may be the last place you’d ever think to compare to Venezuela, that is why I love it here and why the recent actions by this board have so angered me. I know this all too well.

The recent Request for Proposal (RFP) selection process for the Glassier agricultural lease was not fair. It was not transparent and it was steeped in favoritism and bias. And now, local agricultural producers – real farmers who actually want to create sustenance, nutrition and community for this region – have been tossed aside by the kind of cronyism that can only lead to one place. A place I know all too well.

For example, the OST committee ranked references in their considerations of RFPs. The OST director lied about calling the references, which is an incredibly easy lie to prove as the references themselves said they were never contacted. The Pitkin County manager attempted to justify these actions by saying “the scoring of references was evaluated on quality and relevancy.” Was this lie and subsequent weak justification merely a cover to dock points on proposals to which the board was biased? Of course. I know this move all too well.

All of this is further supported by the fact that the evaluations scores were only provided to me five days after the announcement of the winning proposal, and some proposers say they have not received scores to this day. A suggestion to the board for the future: if you’re going to be corrupt, don’t also be lazy! Get your fake scores in on time, please.

One proposer went to submit an appeal and OST told them it was not necessary because another proposer had already appealed. OST never read the appeal or considered it valid. I can tell you this: our experiences are valid. What OST did is shameful, deceitful and corrupt.

In an attempt to save face after this ugly debacle, the OST Agricultural Manager announced that there will be a public input process to improve the lease application process this summer so that a new and updated application can be in place by the next cycle. I find this to be an insult to the previous request for public input that generated the guiding document for the lease bid process in 2017, the document that they disregarded. Only an attempt to clean up the image of the agricultural lease program and pretend to care about the citizens’ concerns.

It’s time for the many farmers in this valley to say what we’ve all been thinking and many are too afraid to say: the OST agricultural lease program is a facade that betrays its core mission and values. As a community, we are giving away subsidized land only to people who have the right connections, are often much less qualified than other applicants and who are in no way held responsible for giving back to the community that supports them. We need to have an open and honest discussion about what needs to change in the OST Agricultural Lease program to restore it as a real asset to the community.

But I am only a farmer, and can speak only to other farmers who may come here with the genuine love and desire to produce food, nutrition and community.

Step one: register a nonprofit. Milk the donors (since you probably won’t even have cows to milk) and rake in the grants. Give yourself a big title like Executive Director or Agricultural Director. Also give yourself a paycheck worthy of the position you hold and not the production you bring.

Make friends with the government employees that run the agricultural program of the Open Space and Trails department. Never question their professional expertise (or lack of) in agriculture.

Remember who the masters are behind the democratic facade, because your success depends on their consent. Speaking up on valid issues will result in you being labeled as combative or problematic. Just keep quiet and struggle to survive in silence so the facade doesn’t crumble.

Immigrants are not welcome, in my experience. No effort has been made to include the immigrant community in the agricultural lease program. No public announcement inviting the public to participate in this agricultural program has ever been made available in Spanish. Supposedly, the selection of the applicant will be mostly based on a lengthy English essay description of the operation.

Be aware that there are many farmers, ranchers and county employees in the Roaring Fork Valley who are afraid to speak up for fear of being blacklisted, lose their jobs or experience unfair, inequitable treatment in the future.

This experience with OST for the RFP is not a first, or a second, or a third. This is a common experience in RFPs through OST. This process is being upheld by our local officials. Will you care to do something about it when it happens in your valley? Will you, fellow farmers, who make such an effort to appear anti-racist and promote equal rights for all, actually care that you are abetting a corrupt staff? Or would you prefer to remain a cheerleader for those benefiting from an inequitable, biased and broken system? Will you refuse to ignore your role in upholding systemic racism, corruption and oppression in our local government? It doesn’t matter how aware you are if you don’t do anything about it.