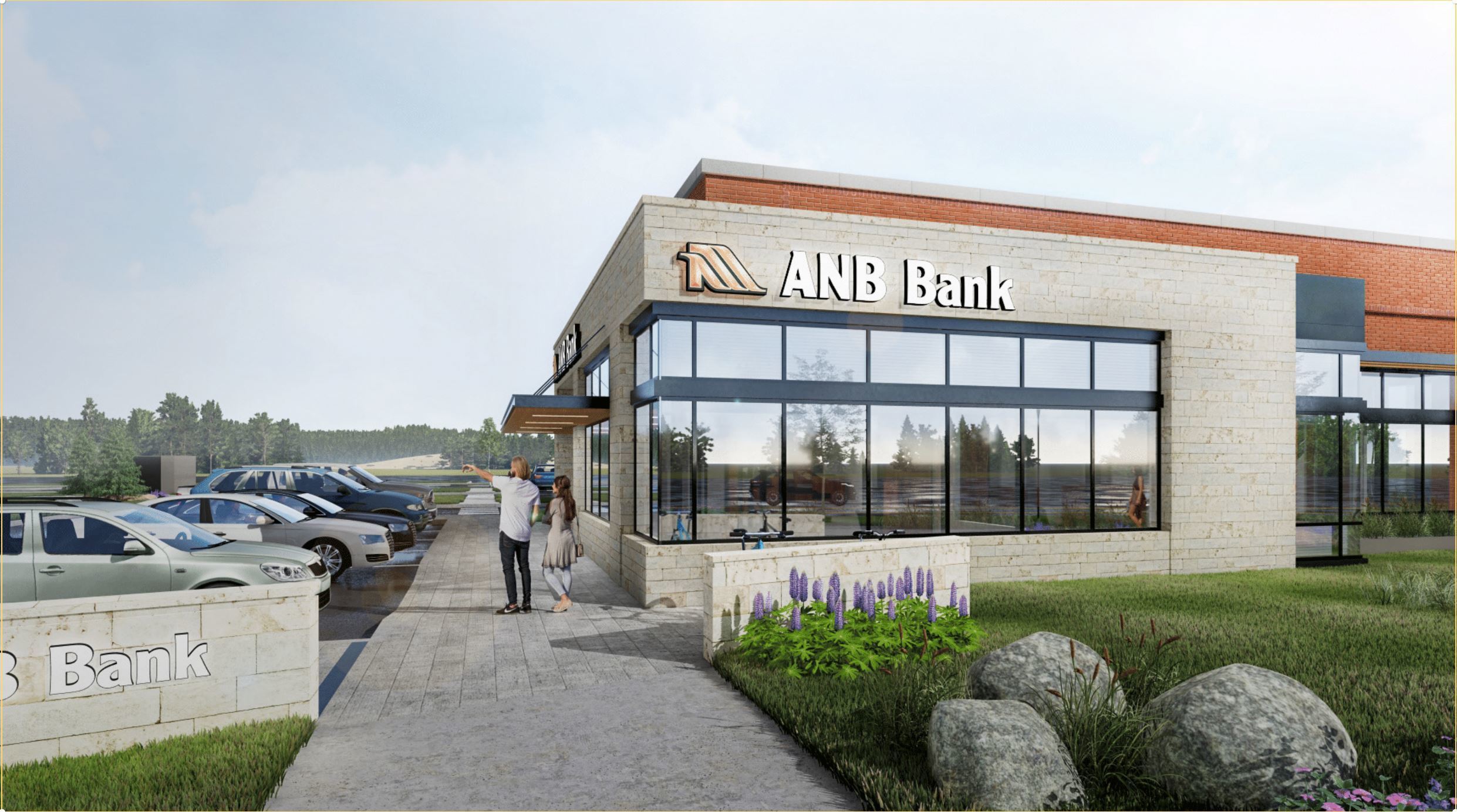 At the most recent Board of Town Trustees meeting, on May 25, all trustees were in attendance except Marty Silverstein.

The consent agenda was approved with an addition to accounts payable of between $3,500 and $4,000 – depending on travel costs – for services by Powers Consulting, a third party contracted to look into the Michael Francisco case. Town Manager Jay Harrington informed trustees that Powers Consulting is known primarily for defense representation for police with expertise in excessive force. A separate assessment of the Carbondale Police Department’s training, policies and culture will also be conducted.

During the time set aside for trustee comments, Erica Sparhawk took a moment to recognize the passing of George Stranahan. “We as a community have benefited greatly from his generosity, his passion for social justice, along with how many business ventures he’s taken on.”

The first of two main items on Tuesday’s agenda was a major site plan review for ANB Bank, requesting rezoning and a special use permit for a drive-thru, to subdivide an undeveloped parcel south of the City Market fueling center and build on the northern lot. The southern portion would be rezoned from “planned community,” an outdated zone district, to “mixed-use,” as recommended by the town’s comprehensive plan.

Proposed public improvements with the project would involve a right-turn acceleration lane from Hendrick Drive. Based on the applicant’s traffic studies, this would be necessary by 2030, so the need is preempted by building it upfront.

ANB Bank’s current location is at the intersection of Dolores Way and Highway 133, well-known as one of the most difficult access points to the highway. The advantage of moving south is a different turn movement for motorists and overall easier access for customers.

The proposed building would partially screen views of the City Market fueling station and parking lot and incorporate a pedestrian-friendly plaza. Additionally, the application eliminates future use of their current ANB Bank building’s drive-thru with a deed-restriction.

Asked how that restriction benefits the community, landscape architect Doug Pratte responded, “There was some concern expressed initially about the prevalence of drive-thrus on 133.” Trustee Lani Kitching suggested that such a restriction might prevent a fast food restaurant from moving in. Town Planning Director Janet Buck clarified that the Unified Development Code only allows drive-thrus for banks and pharmacies.

The lack of a conceptual plan for the southern part of the parcel being subdivided also raised questions. Town Attorney Mark Hamilton suggested that an alternative plan would be to leave that lot in non-compliant zoning and rezone once a proposal comes forward. The applicant suggested they thought it would be a favor to the town to provide mixed-use zoning on some of the parcel in accordance with the comprehensive plan.

Questioning why the proposed building is not striving to be net-zero, Trustee Ben Bohmfalk emphasized, “It seems like this is one where it wouldn’t be such a heavy lift. When we’re looking at a three-story residential, mixed-use building with a restaurant in it… it’s almost impossible.”

The sole public comment came from Carbondale-resident Chris Hassig. “I just want to weigh in and really urge the trustees to basically deny this project.” Hassig continued, “Trying to claim this is a new urban development, it’s entirely a suburban development.” Hassig compared the possible outcome for the bank’s existing building to the old Columbia Bank, west of Ace Hardware across Hendrick Drive. Now converted to offices, the building remains clearly a defunct bank with a decommissioned drive-thru. “This project itself is a drive-thru bank of which they have one literally 2,000 feet up the same road that works and has solar panels on it.” Hassig concluded, “We have a very precious and limited amount of land in this town.”

Mayor Dan Richardson responded that there’s been concern about the project “since day one,” comparing it to a square peg in a round hole. Regardless of the new bank, leaving the shell of the existing bank would create a nuisance. Richardson agreed with the comparison to the old Columbia Bank, recognizing, “I don’t know if our board has denied a project before.”

All other trustees echoed those sentiments, to which Pratte replied, “We’ve heard a lot,” requesting a continuance for their team to regroup and respond to the concerns raised. A motion passed unanimously to grant a continuance to the regular meeting on July 13.