‘Voice of the Co-op’ gets hands-on with history 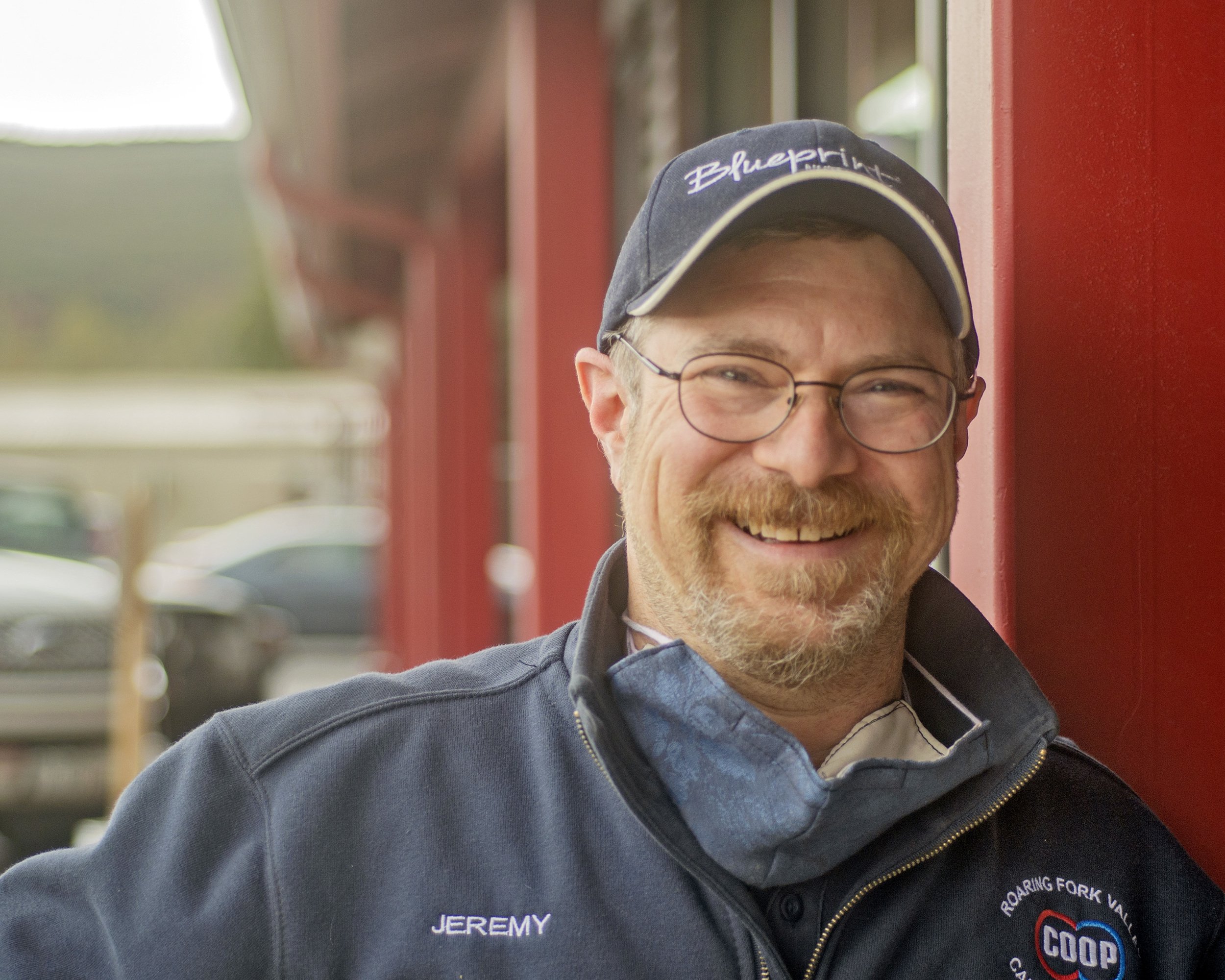 As part of an ongoing series of interviews with folks you might not have seen in the paper before, we caught up with Jeremy Dwiggins, an active member of the Society for Creative Anachronism – a 501c3 educational group focused on study and recreation of life, culture, and combat in Europe between the fall of the Roman Empire and the death of Elizabeth I. Visit draca-mor.org or email chatelaine@draca-mor.org for more information.

Q: Give us a bit of your background.

A: I was raised in Rhode Island. I’m a New England kid. I’ve been drawing since I could hold a pencil. I got into music and theater in high school. My mom was a graphic designer – she worked for a map company for a long time – and my dad did commercial photography. Really the last thing I was planning on doing was going to art school, but I realized I didn’t want to be a waiter all my life, so I didn’t go into theater. But I did choose ASU (Arizona State University) because it had everything I wanted — they even had an archery team.

Q: Is that how you got into the Society for Creative Anachronism (SCA)?

A: Practice took place between my dorm and my dining hall. So my buddy and I are walking back from dinner and there’s two guys in armor hitting each other with sticks. There’s a couple of people doing medieval music, there’s some guys teaching a juggling class, which had the two girls we’ve been trying to talk to for about three weeks in it, so we went and sat in on that. And 30 years later, I’m still doing this.

Q: Before we get into now, let’s fill in the gaps a bit.

A: After college, I moved back home and worked for my dad as a photo technician. Just before I graduated, his business had dried up. All of the Providence art ad agencies started eating each other, and all the good talent went and started their own design firms. So he rebuilt his business based on Photoshop 2.5. I did that for almost two years, then my wife got pregnant and we moved to Pennsylvania, where her family was.

Q: How did you meet her?

A: We met on a high school exchange program between our two music departments. Most people who are involved in that are still in touch with each other. In college, we wrote each other the same letter about this really cool group – the SCA – so we both got into it at the same time. So we got married and raised kids. And then the bottom dropped out of the market for well-trained, graphic designers and photo technicians who weren’t going to stand for a $20,000-a-year job, so I worked as a UI (user interface) designer for a company in Philadelphia until it got bought out by a company in Avon. So I kind of floated around doing side work until my wife found her birth mother, who lives in Redstone. So they flew out and I spent a month closing up the house.

Q: What did you end up doing for work?

A: I interviewed over the phone with Basalt Printing and they eventually hired somebody more local, which is good because they got a really great designer. But then, at some point, I went in for art supplies and saw a sign out looking for someone to work Saturdays. And they ended up building me a full-time job as a sales associate, and I also did the buying and some designing. I was also their copier whisperer. Then I got offered a job at the Roaring Fork Valley Co-op.

Q: What do you do there?

A: They brought me in as a sales associate, then asked me about doing some advertising stuff. Then the radio needed a “voice of the business” and they all looked at the theater kid. I still have to sell people things, know where they are in stock, help with special orders and such, but I’m also the marketing department head now. It’s not at all what I expected to be doing when I moved to Colorado, but it’s very cool – quite a journey.

Q: Tell us about the local SCA chapter.

A: We have like seven or eight locals who are fairly hardcore, and then there’s a bunch of people over in Junction who are on a different level. We should be seeing limited activity starting back up in July. I’m looking at getting armored and rapier practice started, get the arts and sciences in, so they’ll be able to see a cross section.