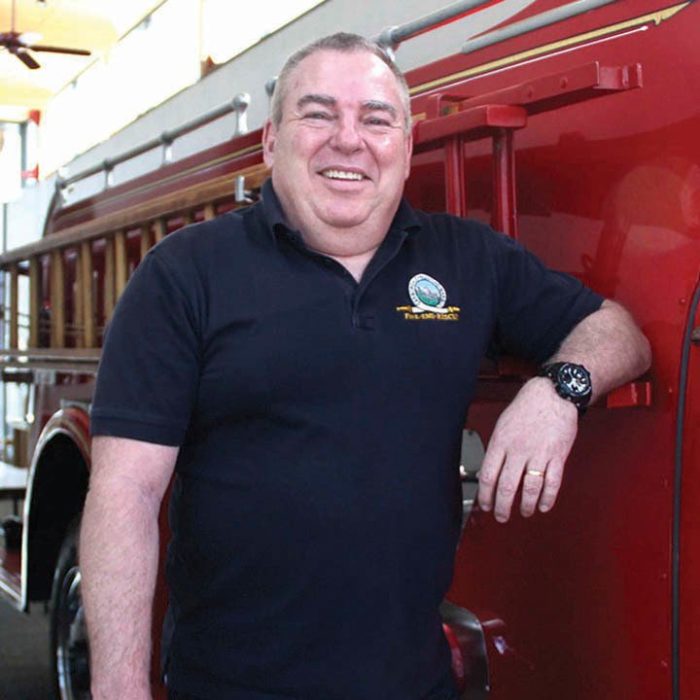 Firefighters called in a helicopter from Rifle to douse a small brush fire near the old Marble ski area on May 27, according to Carbondale Fire District Chief Rob Goodwin.

Responders found the body of a male at the site. The Gunnison County coroner has not released the man’s name or cause of death.

Goodwin said the district received a smoke report at about 4:40 p.m. last Thursday. Two engines from Marble and two from Carbondale responded, as well as an Interagency (forest service/BLM) helicopter based out of Rifle. Witnesses said the helicopter dropped its bucket into Beaver Lake and made more than one drop on the fire.

“They went from the lake to the fire and were back in about two minutes,” said one witness.

“They made pretty quick work of it,” Goodwin said.

Goodwin said the fire was limited to about one acre. There are currently no burn bans in the Marble area.