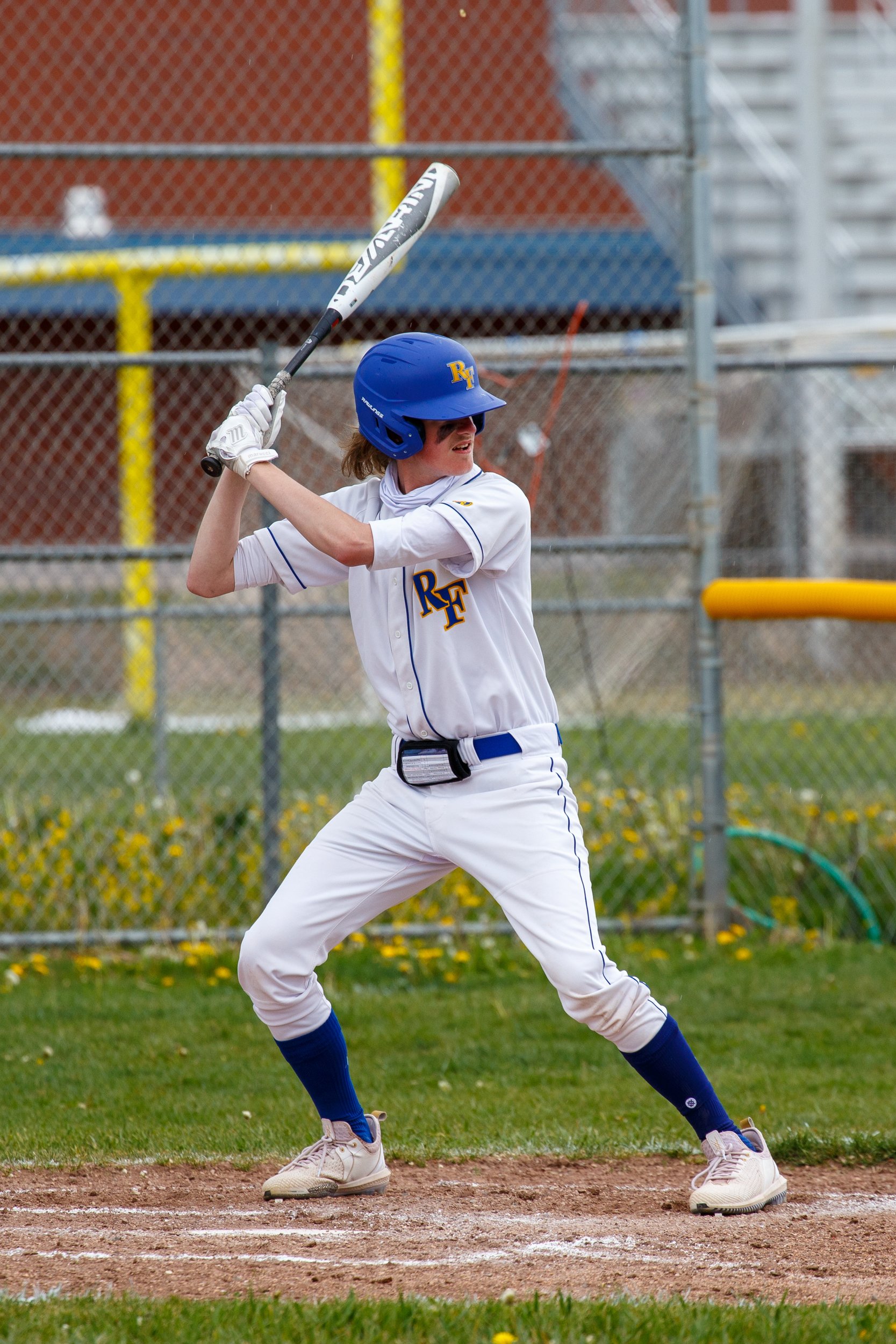 As the sports season winds down for Roaring Fork High School (RFHS) Rams, a few games and a memorial tournament remain.

On a high note, Head Coach Jeff Mohsenin said the Rams victory over long-time rivals, the Basalt Longhorns, last Thursday was their first in four years

Their regular season will conclude on June 10 (4 p.m. junior varsity; 6 p.m. varsity) with a home game against Vail Mountain School.

Baseball Head Coach Marty Madsen said team captain Ray Siegfried was “the one guy that really exemplified that Roaring Fork baseball attitude of coming to practice every day, doing good in the classroom, giving back to the community and being a good guy.”

Trent, a dedicated baseball player, passed away at 13 years old in November 2016 and is fondly remembered by coaches, players, and community members alike.

The Goscha family will pay tribute to Trent in a ceremony before the game and award a $2,700 scholarship to a Rams player. They will be running the concessions stand and selling raffle tickets.

Next year’s Trent Goscha tournament, Madsen said, will be a four-team invitational played in late March or early April.

Final regular-season baseball games are scheduled for June 8 in Olathe, playing a make-up game against the Gunnison Cowboys at 2 p.m., followed by a game against the Olathe Pirates at 4 p.m.