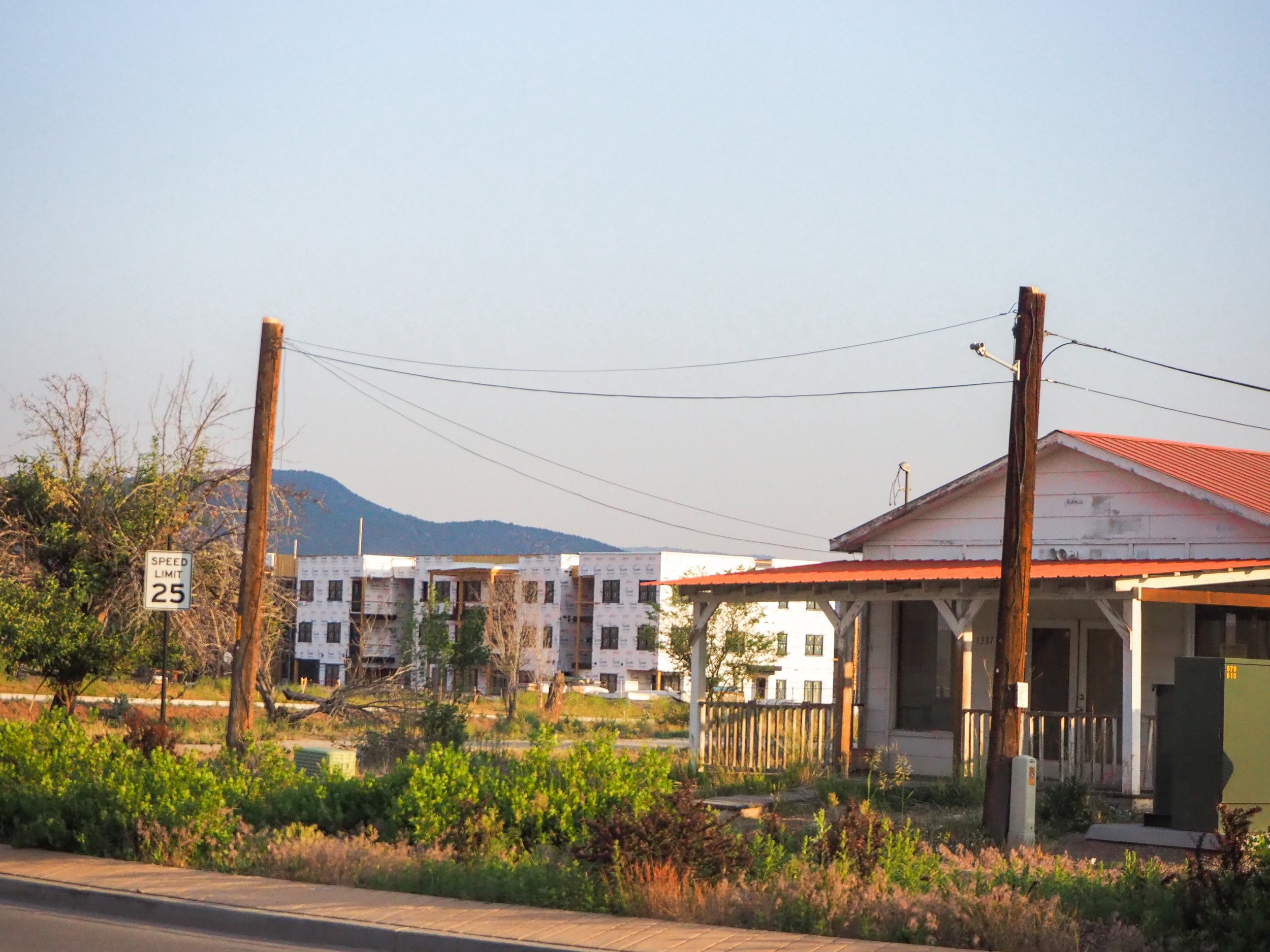 Carbondale, like the rest of the world, is changing fast.

As the town grows and adapts, it’s incumbent upon local government to guide development in a way that is beneficial overall and true to the place’s characteristics and history.

In 2013, the town adopted a new comprehensive plan. This document, painstakingly crafted with diverse input and public participation, has since guided the approval process for new developments within town limits.

Since 2013, there have been major improvements to Highway 133 — most notably, the roundabout; Carbondale was designated as a “Creative District” by the state and “age-friendly community” by the American Association of Retired Persons (AARP); and new codes were adopted including a unified development code and the International Green Construction Code.

Having now seen the comprehensive plan in action for eight years, Carbondale Trustees determined it appropriate to check in with the community and decided in January to proceed with an update to the plan.

“Typically comprehensive plans are updated every ten years,” said Planning Director Janet Buck. “This is a check in because there’s been so much change. There’s elements that we want to take a closer look at.”

Buck’s request for proposals (RFP) issued in February reads like a love letter, “Carbondale remains unique in its diversity, its compassion and generosity, the quirkiness, the artistic and intellectual creativity, the celebrations and gatherings, and desire to be good stewards of the land and environment.” The RFP garnered five applications from which architecture and engineering design firm Cushing Terrell was chosen.

Cushing Turrell was founded in Montana in 1938 and has 13 offices, including one in Denver. They boast a multi-disciplinary team of professionals and are known locally for assisting with Basalt’s 2019 Master Plan Update.

Cushing Terrell was granted a budget of $75,000, excluding separately contracted translation services, to work toward the preparation and adoption of an update with the planning horizon of 2030.

There are six target items identified for the update, as outlined in the RFP.

First — the recognition that since adopting the 2013 Comprehensive Plan and 2016 Unified Development Code, the majority of new construction has occurred along Highway 133. The downtown area, meanwhile, hasn’t changed much.

Second — the industrially-zoned northern portion of downtown was the subject of unresolved debate during the drafting of the 2013 plan. The town wishes to reconsider changing the zoning to mixed-use to compliment the rest of the downtown area.

Third — It’s requested that the update take into consideration the town’s Climate Action Plan and Vulnerability, Consequences, and Adaptation Planning Scenarios report, as well as new technologies, for updated sustainability goals and other amendments to strengthen stewardship of the natural environment.

Fifth — with an entire chapter dedicated to multi-modal transportation in the 2013 plan, there’s a continued desire to improve pedestrian and bike connections and clarify questions that arose from the recent Eighth Street planning process.

Sixth — the town wishes to consider the possibility of redeveloping neighborhood zones for high-density.

Other updates pursued by Cushing Terrell will be current projections of population trends and the employment and housing forecast; modernized maps using a GIS format; and consideration of new (and removing obsolete) zone districts created by the 2016 Unified Development Code.

“It’s a community-wide plan,” Buck explained. “Inclusivity is probably one of the most important elements of a comp plan. How do we reach the quieter voices?”

To this end, Cushing Terrell is preparing an online survey to be released along with in-person outreach at First Friday celebrations on July 2. The survey will remain open through Aug. 6 and an additional public outreach event will occur later in the process. Stakeholder interviews will also inform recommendations.

After meeting with the town’s planning and zoning commission on June 10, it was determined that another outreach event — possibly virtual — will be added, specifically seeking input from Carbondale’s Spanish-speaking population.

Cushing Terrell will meet with the planning and zoning commission throughout the process, anticipated to conclude by early 2022. All public meetings are available for review on the town’s YouTube channel: “Town of Carbondale”.