Poetry in times of conquest 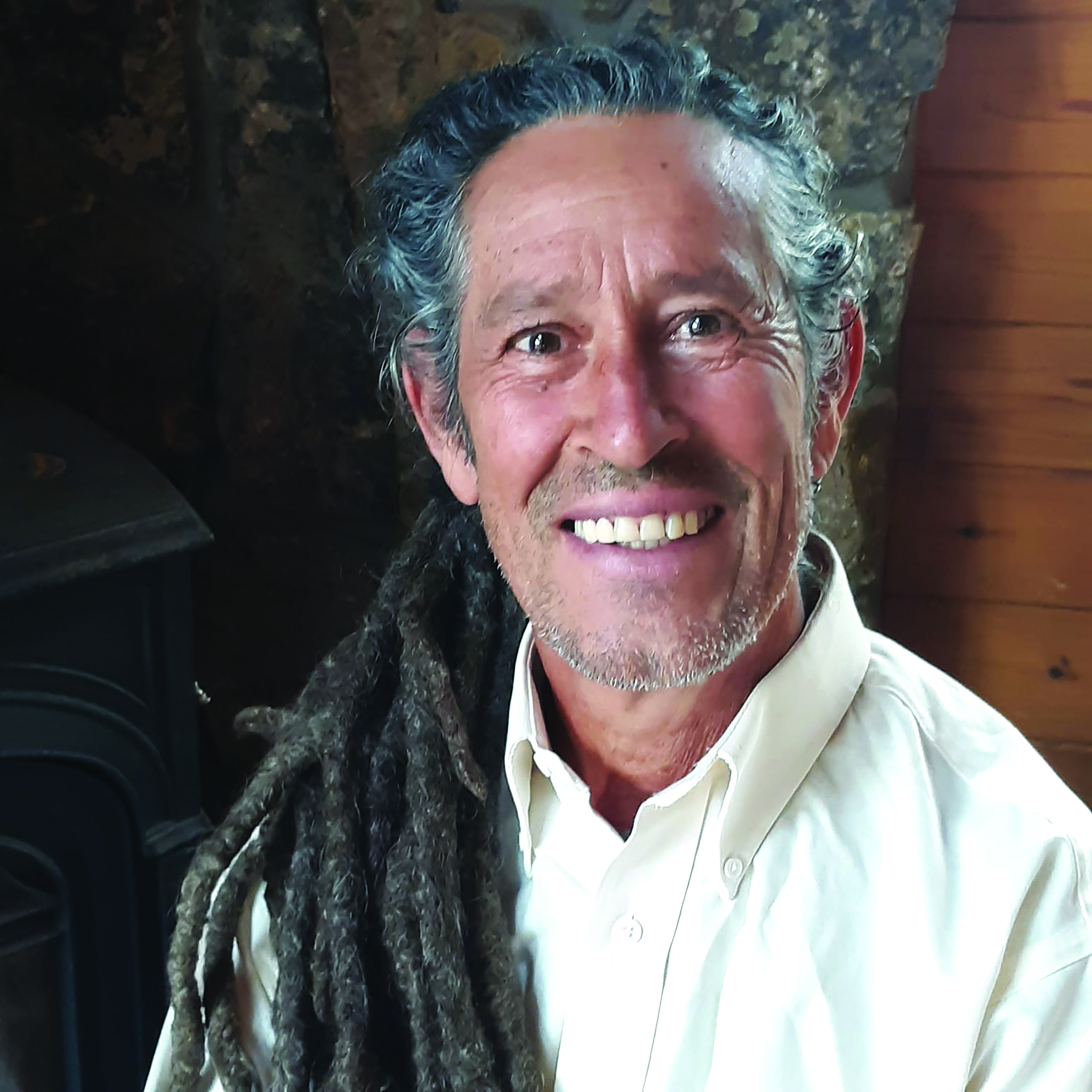 In the previous article, we talked about the poetic work that existed during Pre-Columbian times. The arrival of theSpaniards in 1492 and the beginning of the conquest (XVI century, from circa 1520 to 1570) was the process of exploration, conquering and colonization of the so-called “New World” by, initially, Spain and Portugal. Later, other European powers, like Great Britain, France and Holland participated. This process generated a series of sociocultural transformations that in a definitive manner altered the destiny of Latin American peoples resulting in the cultural assimilation of the vast majority of native populations into the culture of their conquering powers. Today in Latin America, there are many countries that maintain their different colonial inheritances forged in that era.

During the time of the conquest, literature consists of the chronicles, diaries and travelling letters written by explorers and conquistadors. Its themes were a collection of journeys, discoveries of new lands and cultures and anthropological and geographical descriptions presenting these new lands as an earthly paradise full of wonders.

Let’s see, for example, in Hernán Cortés’ “Cartas de Relación” (Letters from Mexico), his amazement when his expedition arrived at Tenochtitlan in 1519 (what is now Mexico City). The view of the Spaniards before the new world: a boundless, chaotic, primeval, virginal, mysterious, ambiguous and miraculous territory, with potential and endless richness (gold).

“This city has many public squares, in which are situated the markets and other places for buying and selling. There is one square twice as large as that of the city of Salamanca, surrounded by porticoes, where are daily assembled more than sixty thousand souls, engaged in buying, and selling; and where are found all kinds of merchandise that the world affords, embracing the necessities of life, as for instance articles of food, as well as jewels of gold and silver, lead, brass, copper, tin, precious stones, bones, shells, snails and feathers. There are also exposed for sale wrought and unwrought stone, bricks burnt and unburnt, timber hewn and unhewn, of different sorts.”

Others, like Álvar Núñez Cabeza de Vaca, who, from 1528 until 1536, explored the southern coast of what it is today United States, from Florida to the gulf of California, wrote of his travels living with local natives and learning their languages, and how he became a trader and faith healer to various Native American tribes. His book “La Relacion” is known in English as “The Narrative of Cabeza de Vaca”. In this work he relates:

“This is the manner in which they cure a person: when they feel sick, they call a doctor. After being cured, they give him not only all that they possess, but they look for things for their relatives to give him. What the doctor does is cut a few scars where the pain is, and then sucks around them. They cauterize with fire, a thing which is considered very beneficial by them (I have experimented with it, and it worked well for me). After this, they blow on the spot that hurts them, and with this, they believe that the malady has left them.”

The conquest was characterized by the subjugation of native people by cruel and inhumane practices. Some of the same conquistadors, describe and denounce such practices.

Spanish friar Bartolomé de las Casas wrote several books, but the most famous is “A Short Account of the Destruction of the Indies” (1542) where he relates the atrocities committed by the conquistadors:

“..In another occasion, this very same tyrant went to a certain town that they called Cota, and took many indians and had them fed to the dogs, fifteen or twenty lords and principals, and cut off a great quantity of hands from women and men, and tied them in some ropes, and hung them in a long pole, for other indians to see what they had done to them, in the amount of seventy pairs of hands, and cut off many noses from women and children.…”

There were also criollo (creole) writers that quickly took on the Spanish language to express a new perspective of the world. Among them, Inca Garcilaso de la Vega, known as the “Father of Latin American Letters”. Great beauty conjugates his maternal Quechua blood with the Spanish influence of his father to create great literary works such as “The Florida of the Inca”, “General History of Peru” and his most famous work, “Royal Commentaries of the Incas”. In this book he talks about the richness of the Inca’s culture from his European academic formation.

“These and other similar conversations had the Incas and the Pallas during their visits, and with the memory of the lost good they end their conversation with tears and cry, saying: ‘Our reign changed into vassalage, etc…’ During these conversations, I, as a boy, came in and out many times where they were and enjoyed listening to them....”

Another indigene, Felipe Guamán Poma de Ayala, Inca of noble descent who grew up with Spaniards, working as a translator for them, wrote “The First New Chronicle and Good Government ” (mostly in Spanish with some sections in Quechua). In this work, he outlines the injustices of colonial rule and shows also the native vision of the Andean cosmology and the genealogy of the Incas.

“The first emperor’s wife, called Mama Uaco, was very beautiful and brunette and of good size. It is said that she was a great sorceress. History has it that she talked to the demons and made the stones talk… From this lady many Inca kings descended ….”

All of these works and deeds are part of the influences that shaped the further development of the modern Latin American world.