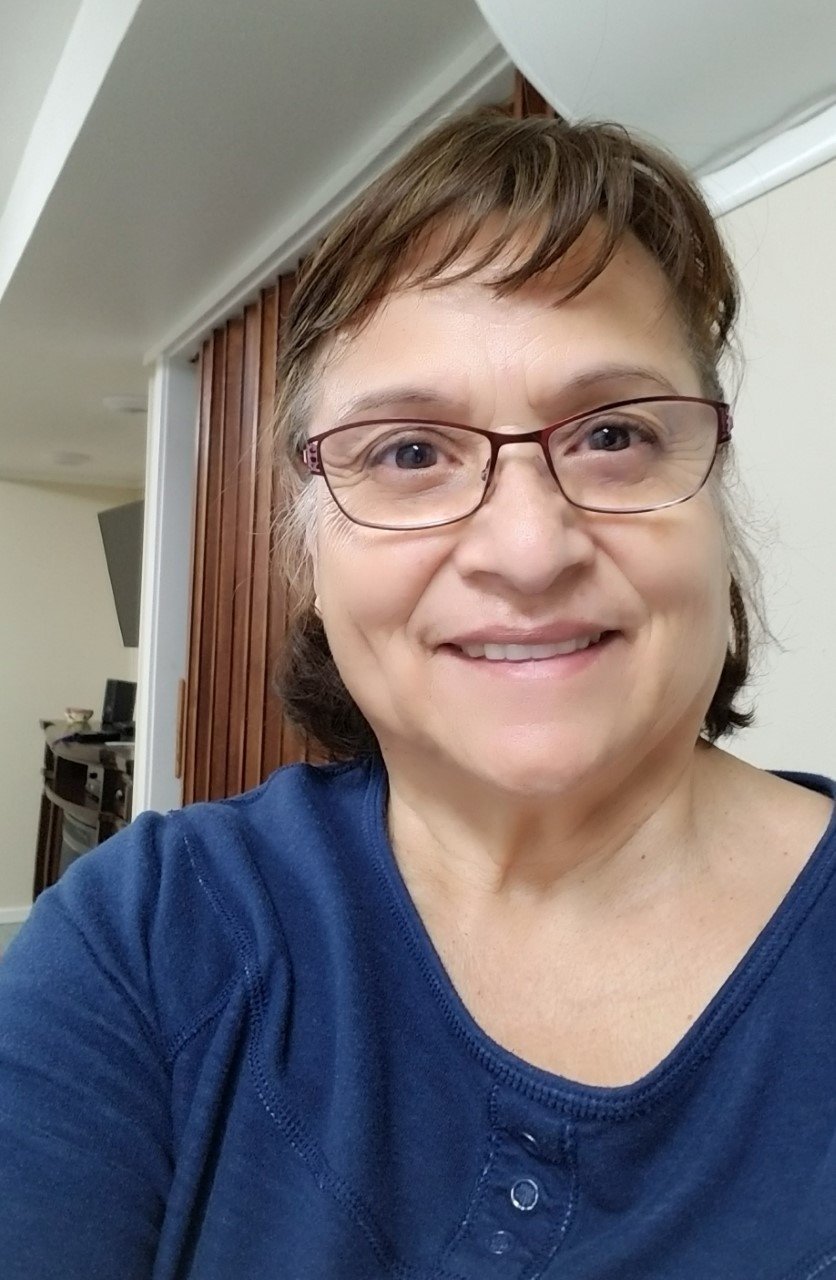 This is the third column in CAFCI’s series about racism. Two months ago, Ron Kokish wrote about how racism affected his family and the iconic nature of Michael Francisco’s Xmas Eve arrest. Last month, Jon Riger told us about racism among fish. This month Bella Fabella, a retired teacher, tells us how she struggled to become a U.S. citizen in the face of circumstances she couldn’t control, what that struggle cost her and what she received in return.

Have you ever thought about how and why immigrants cross the Mexico/USA border without permission? There are many stories. Perhaps mine will give you a glimpse into how some suffer to pursue the American Dream.

I am Bella Fabela. I was born and grew up in Nayarit, Mexico and am now 65 years old. My people moved freely around the Southwest for centuries, working and living on both sides of the 1848 Mexico/U.S. border on lands that were home to us. This began changing in 1885, with the first American law restricting importation of contract labor, a law that made it more difficult to live and work in the ways we knew. Our situation has only deteriorated since that time.

My husband Guillermo emigrated to the U.S. when he was young because he did not have many job opportunities in Mexico. He found work as a machine operator on a potato farm in Idaho. My son and I came to the U.S. on tourist visas in 1988 to join my husband. Leaving our country of origin was difficult and sad. I had to say goodbye to my relatives, my friends and a good teaching job.

On the way to Idaho, we visited one of my husband’s brothers in Basalt. He convinced us to stay there, offering Guillermo a job on a ranch where another brother-in-law worked. It was a good offer and we accepted, but that time was very hard for everyone. My son and I were very isolated; we didn’t know many people or the language, there were few Latinos in the area and it snowed a lot.

A year later, we returned to Mexico for a wedding. We were so happy to be with our family again, but the trip was a mistake. My son’s and my tourist visas had expired and we were not allowed back into the U.S. I couldn’t stay in Mexico because I did not have my job anymore and we didn’t want to be separated from my husband, nor he from us. He had good work in the U.S. but couldn’t make enough to support us in Mexico. To make things worse, when I applied for a new tourist visa, the immigration authorities discovered I was married to a man with a green card. I had lied about that, fearing I would be refused the visa if they realized that I intended to stay after it expired. Not only was my application denied, but I was told that as punishment for lying to them, I couldn’t reapply for two years. We felt we had no choice but for me and my son to enter the U.S. without permission.

Guillermo, my son, and I stayed for a week in Ciudad Juarez thinking about how we were going to cross the border. Finally, Guillermo took me to the Río Grande, and I decided to cross with my son. It was the most terrifying decision I ever made in my life because of the many stories I had heard about people who died trying to cross that river. My husband didn’t go with us because he had a green card and would meet us on the other side. With great fear, we managed to cross the river to El Paso, Texas. Once across, the coyote we hired took us to a church and there we waited for my husband to take us to the airport to return to Colorado.

When we landed at the Denver Airport, we were picked up by relatives of my husband whom I hadn’t yet met. Once we returned safely home, Guillermo quickly applied for residency for me and my son under the amnesty provisions of the Immigration Reform Act of 1986. The application was accepted. Like it or not, we were here to stay.

It was still hard for us to adapt to the climate and the culture. My son always asked me, “When are we going to return to our country, where people speak the same as us?” It was difficult to survive on my husband’s salary (I cleaned houses to help), and I couldn’t be at my father’s funeral in Mexico. However, it was also a time of great achievements, because I met people who became good friends and helped me learn English. With a lot of effort and perseverance, I obtained my professional teaching license and I worked for 22 years at Basalt Elementary School. My sons are grown now. I’m retired from teaching, and we have a lovely home in Carbondale. I thank God that I achieved my American dream.