The people behind the puzzles 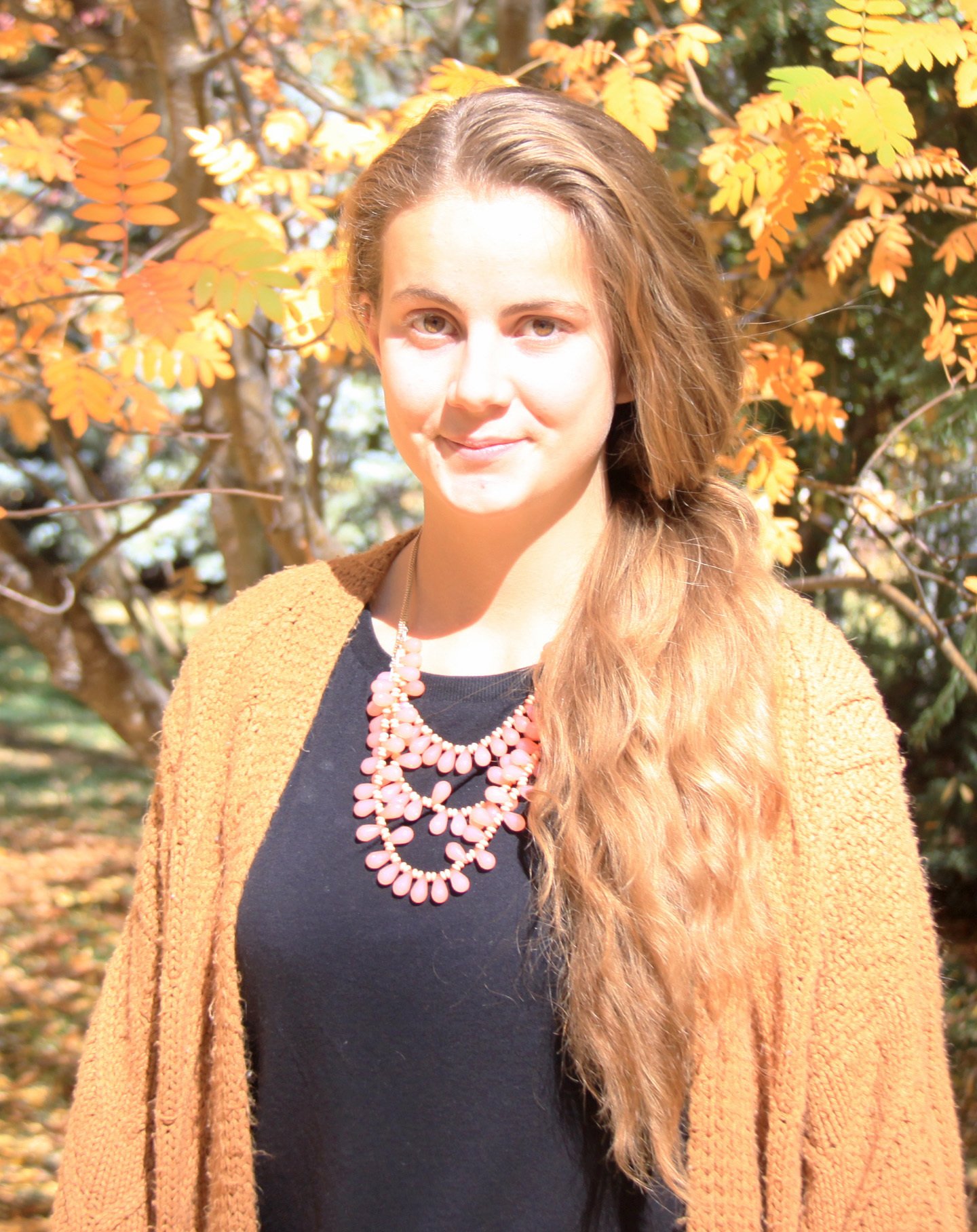 As The Sopris Sun moved into its second decade, it began taking on more features and other aspects of a firmly established newspaper. In the past couple of years, weekly puzzles and cartoons have become an established tradition.

When these features were introduced in 2019, the only stipulation that former Sun editor Will Grandbois made was they had to be done locally.

Enter Stan Badgett, creator of the “Your Big Backyard” crossword puzzles, and Suzie Brady, of “Suzoku” fame. “Both approached me as volunteers [in 2019],” Grandbois noted. He continued, “When the pandemic ramped up, I approached them about contributing more regularly and on a paid basis. I strongly felt that the paper needed to be more than sad and scary news about COVID – that people stuck inside needed content to uplift and entertain as well.”

You can’t get more local than 50-year valley resident Badgett – a former coal miner, as well as educator, writer and artist. He is best known for his books focused on mining (“Digging in the Dark”; “Tenuous”), but he has also earned renown as a poet, teacher and talented painter, especially of wall murals for homes in Aspen. Plus, he is a former columnist for The Sun.

Badgett said that he has been doing crosswords, “Pretty much forever. I’m a word guy. Everything connected to words is fascinating to me.” He added, “I’ve been creating crosswords off and on my whole life.” In the classroom, he had students making them too.

Badgett loves the outdoors and all things west, and that has come out in his crosswords. As he put it, “I’m a localist and have had a lot of different experiences in the valley. When I sit down to do a puzzle, I think about the neat things I’ve seen. I want people to appreciate our stomping grounds!”

Thus, one working on his crosswords might learn that Morrison-Knudsen used to haul coal through Carbondale, or that Lenado is the ghost town above Woody Creek. Or, more generally, that wapiti is another name for elk. 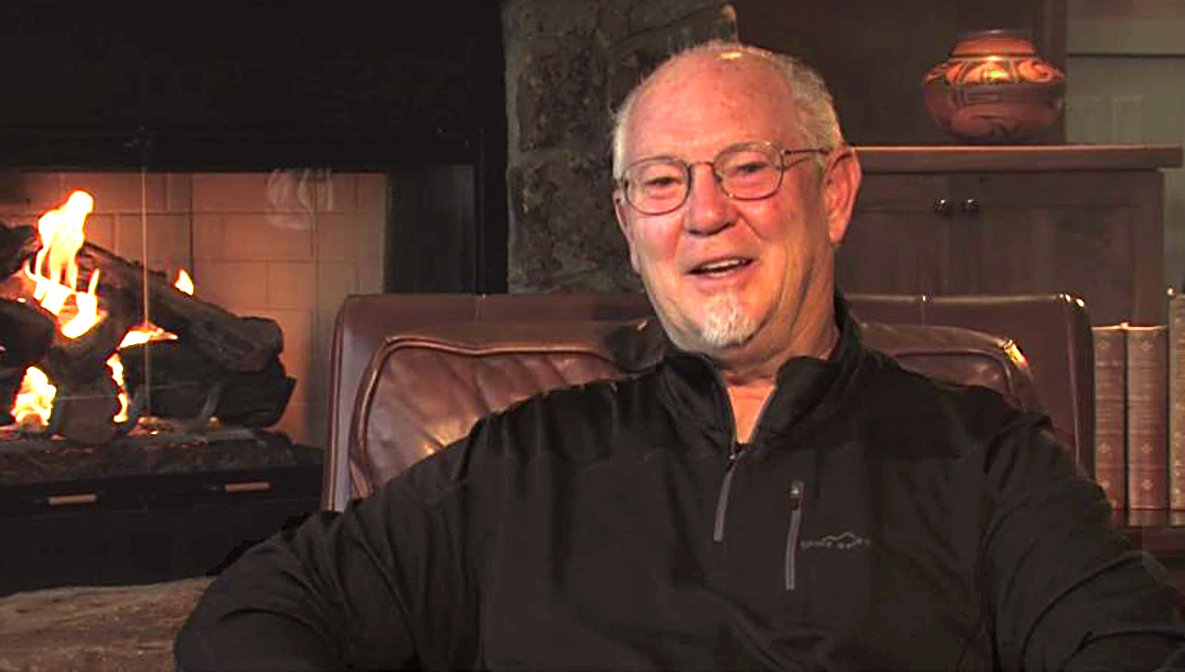 Brady, though much newer to the valley, has made her presence known here. A native of Summit County, she moved to the area five years ago to enter the theater program at Colorado Mountain College’s Spring Valley Campus. She has appeared in numerous Sopris Theatre Company productions (“Uncommon Women and Others”, “The Nerd”) as well as at Carbondale’s Thunder River Theatre Company (“The Women’s VOICES Project” [sound technician], “Tribes”).

In the summer of 2020, this “ambitious history nerd” began exploring her other passion by becoming an intern at Aspen Historical Society (AHS). That morphed into a full-time position there in the fall. She recently completed her training as a Certified Interpretation Guide.

However, her “second job” (as she put it) is as a creator of Sudoku puzzles. She got the bug for them early and quickly took to them, quipping, they have “nothing to do with math.”

She would work on the “Concepts Sudoku” puzzles published in the Summit Daily on bus rides during high school, noting, “I wanted to be the next [puzzle writer] Dave Green.” In 2018, after moving to New Castle and not having access to a paper with puzzles, Brady decided to start creating her own. Thus, “Suzoku” was born.

Brady’s first puzzles began appearing sporadically in early 2019. She explained, “It was originally the bragging rights that came from having the puzzles published, that was my main incentive,” adding, “It makes me feel good to contribute to a community thing.”

With the request for more in early 2020, Brady began producing “Really, really difficult puzzles. After all, [readers] had all week to do them.” She had to cut back her output after starting at AHS in July, but her efforts were supplemented by Badgett’s Your Big Backyard.

Brady creates her puzzles using an online template, filling in all of the numbers and then deleting them as needed. She explained, “I make them to challenge myself.” Sometimes she can create one in 15 minutes or so, or it can take hours. One format that she has become partial to is the “jigsaw” design, in which the individual nine-number squares in the matrix resemble jigsaw puzzle pieces rather than the standard square blocks.

Brady’s attitude on her puzzles has been simple: “I won’t send [The Sun] a puzzle if it doesn’t work.” She continued, “It demonstrates respect for the readers. You have to believe somebody will enjoy it.”

Current Sun editor Raleigh Burleigh has maintained these features as consistently as possible. In most weeks, one or the other puzzle has run. “Depending on space,” he noted, “we’d love to see more of these kinds of creative contributions.”