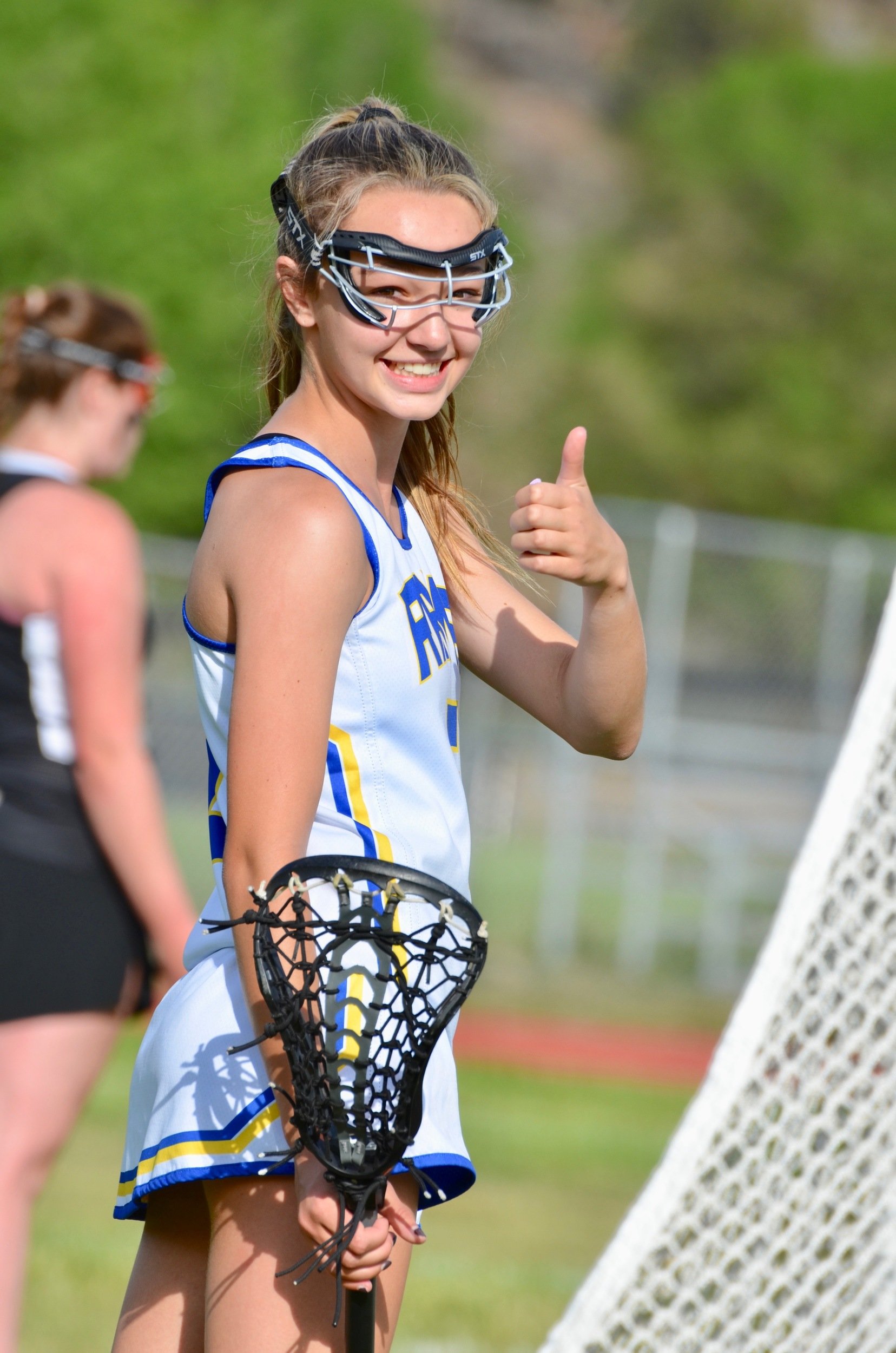 The Rams’ girls lacrosse team ended their regular season play with an 8–2 conference record, affording them a berth in last Thursday’s Class 4A state tournament opener in Lakewood. The Rams lost to Green Mountain by a score of 15-8.

Rams co-coach Chelsea Robson said, despite the loss, “The one thing I really can say about them is that they’ve never once given up. Even in this game, when they were down, they never gave up. There was never an attitude of defeat and they ran on that field like they were going to win the entire time.”

Though the defeat was a disappointment, Robson said, the future looks bright, with many of the freshmen and sophomores making up more than half of this year’s team returning next season.

Robson attributes some of the Rams’ success to the local high school feeder program, the Roaring Fork Lacrosse Club (RFLC), with its seasoned coaching staff and “girls who’ve been playing lacrosse for many years.”

Much of the credit, she said, goes to RFLC principal Joe Lang. As Robson explained, “all his hard work and dedication has allowed this success to happen because if it wasn’t for him being so dedicated, this wouldn’t exist.”

The Rams’ postseason appearance also makes a difference. As Robson explained, “They’re going to come back next year, and they’ve got the experience now of playing in a highly competitive game, and we can walk away from that with a list of lessons learned.” 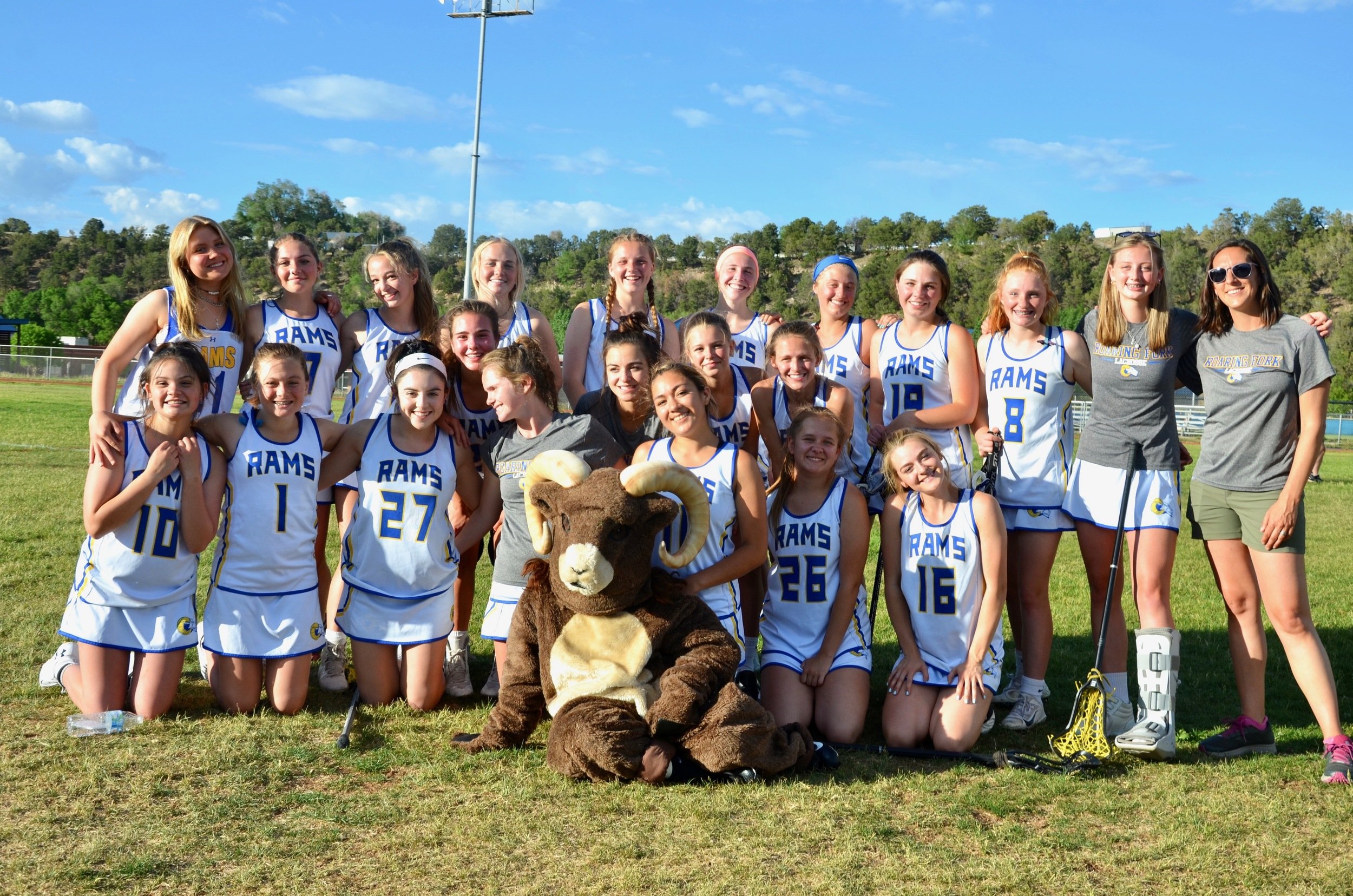