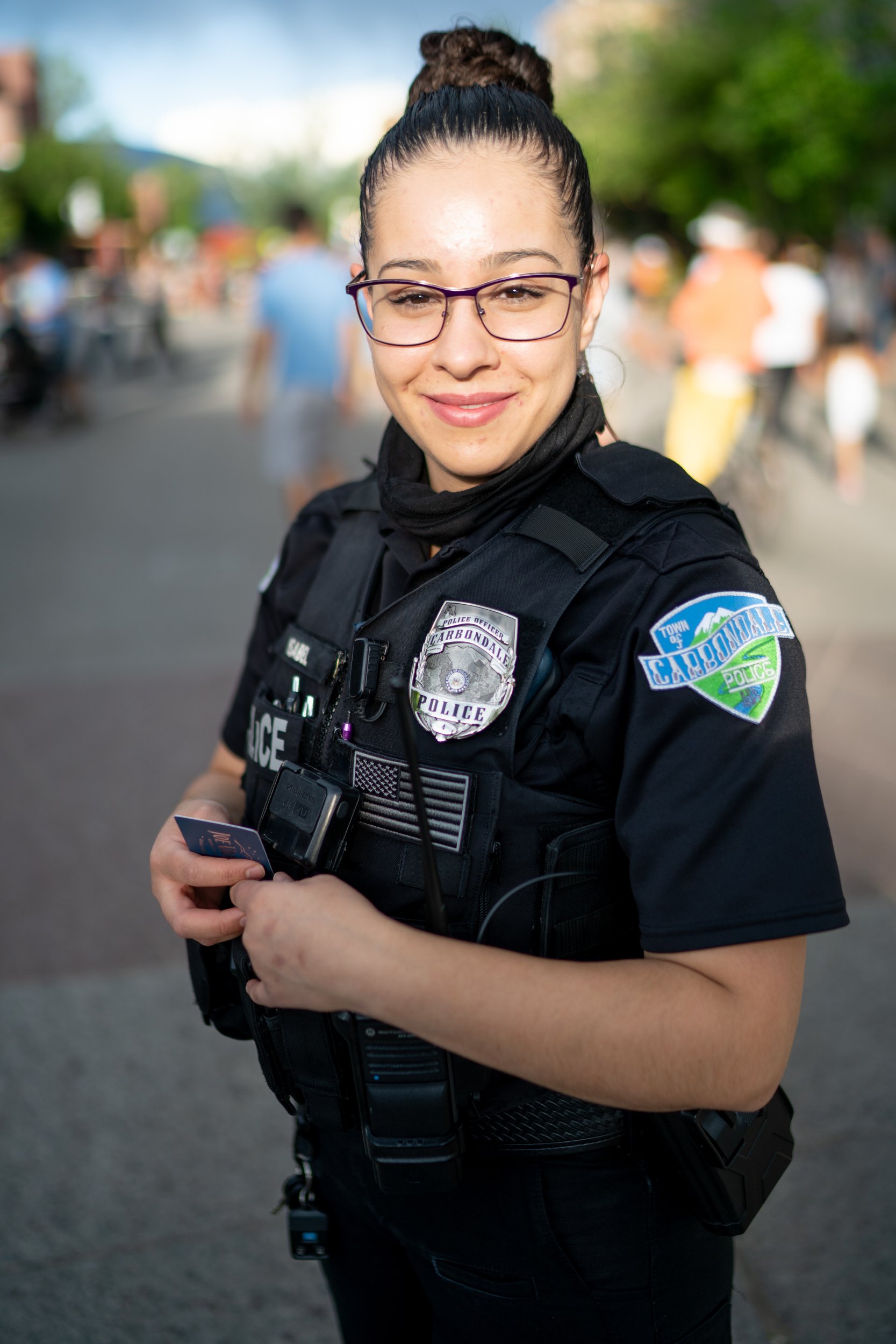 As a friendly reminder, drinking is still not allowed in public spaces and doing so does not only put the consumer at risk, but the establishments they’re supporting as well. First Fridays have turned into a bit of a drinking frenzy with folks taking beverages to and fro and consuming them on the street or at the park.

It’s understandable, with the evening street closure on Main Street and stages being erected at Fourth Street Plaza, that parameters may seem blurred.

But have no fear, The Sopris Sun is here to help clarify where you can take your beer.

Basically, as long as you’re in an establishment’s designated area (including street-side patios), feel free to consume to your heart’s content, but when you leave, the beverage you’re actively consuming can’t go with you.

It certainly didn’t help for clarity’s sake when Governor Jared Polis signed an executive order allowing bars and restaurants to serve alcohol to-go. Furthermore, the Colorado General Assembly just extended that permission through June 2026 – Polis signed the bill into law on June 22. People can legally purchase a drink and keep it capped until they are home. The law does not condone consumption in public places.

“It can be confusing because the street is closed,” admits Andrea Stewart with Carbondale’s Chamber of Commerce, “but just because it’s closed does not mean alcohol use is okay.”

“We really want that First Friday feel,” she continues, “especially after COVID, but we want to protect our businesses and remind people about liquor licenses.” On top of that, First Friday is not just for adults but is intended as a family-friendly, communal event.

The 300 block of Main Street and the adjacent Fourth Street Plaza are public places as defined in the municipal code. Drinking is condoned in such spaces only when an entity applies for a permit to serve alcohol, so folks can drink in a temporarily designated area – the park during Mountain Fair, for example.

Stewart acknowledges that in 2017 the First Friday Committee, an entity of the chamber, considered pursuing an exception for downtown so people could drink on Main Street during the event. “That never came to fruition,” she says.

Interestingly, the Townhad to create a “special entertainment district” application in response to the committee’s inquiry. The Towncreated an application but the chamber put on the brakes and never submitted it.

Currently, there is no legal drinking area downtown outside of established businesses. Considering that First Fridays push bars beyond their capacity, some folks hope there will be a designated area eventually (perhaps in the Fourth Street Plaza) but, as of now, that is not the case – even on First Fridays.

From a legal standing, a person can be cited for illegally drinking in public – something to consider in itself. Not only do rule benders put themselves at risk of accruing a fine, but the businesses they’re supporting could suffer even more.

Bars and restaurants are responsible for the booze coming in and going out of their businesses. When a patron buys a drink at the bar and then takes it outside to enjoy (illegally) in a public place, the serving establishment can be held responsible for that infraction. Penalties, issued by the Liquor Enforcement Division, can range from hefty fines to the suspension of a liquor license – which in some cases can lead to the pubs we love closing their doors for good.

Folks are not to bring in alcoholic beverages from outside into an establishment either, and doing so can result in the same aforementioned consequences for a business.

“We love that people are trying to support businesses in this capacity and that’s awesome,” Stewart proclaims, reminding folks at the same time “just to be more mindful.”